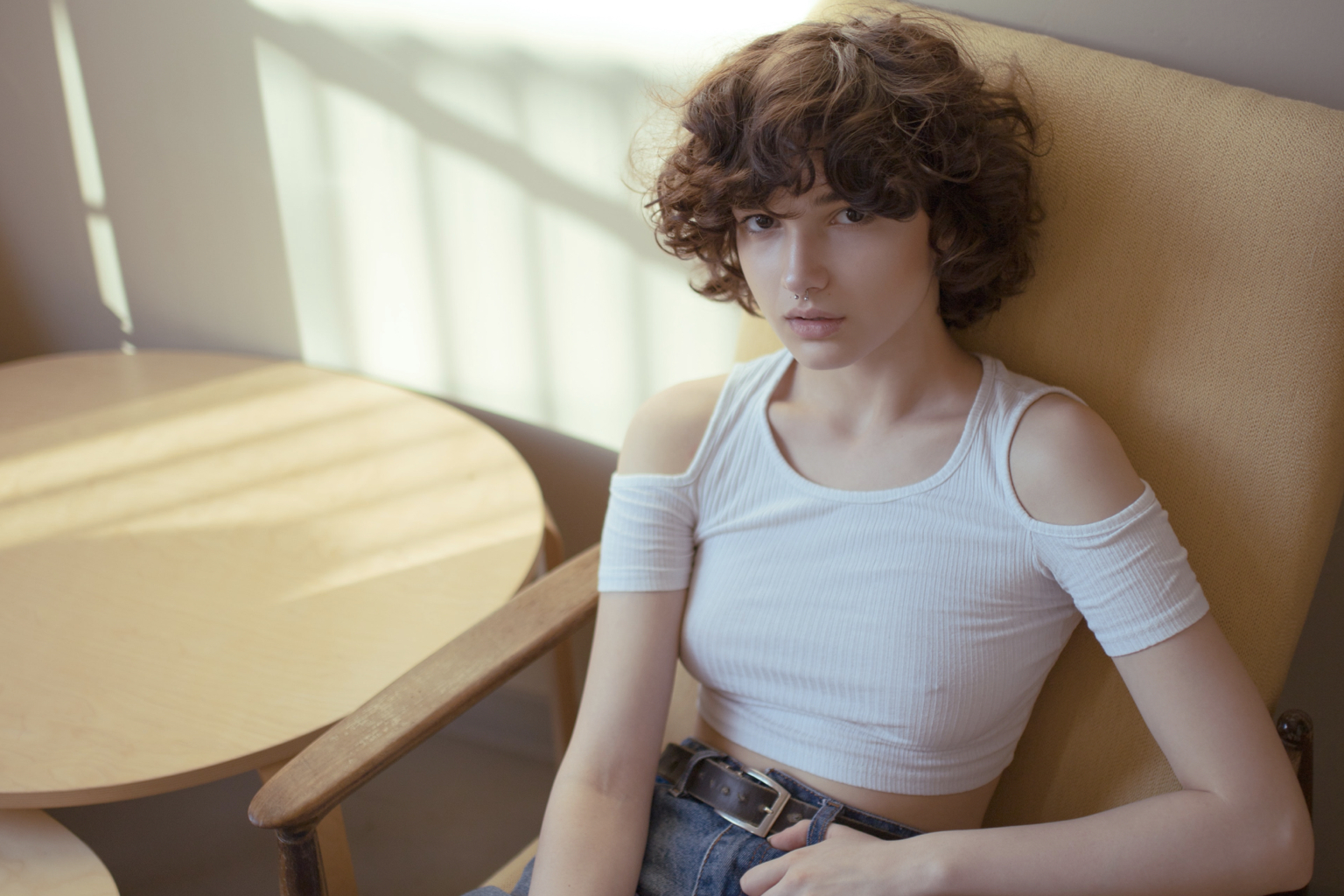 The paradox of Gen Z tolerance

A recent survey among (over 1.500) British Gen Z’ers has unearthed an interesting finding. Generation Z is widely regarded as a tolerant and liberal cohort, paving the way on issues such as gender and multiculturalism. For example, only 48% of Gen Z believe there are just two genders, compared to 68% of over-25s. But the survey also found that Gen Z is not as liberal as they may appear:

“A quarter of Gen Z say they “have very little tolerance for people with beliefs that they disagree with” and many don’t believe in unrestrained free speech, with nearly half agreeing that “some people deserve to be cancelled”.”

This finding seems to correspond with a surprising stat from a separate study: 60% of 18- to 24-year-olds agree that having a strong leader who does not have to bother with parliament or elections is a good way to run the country.

This presents a bit of a paradox; whereas Generation Z is very tolerant of identity and sexuality, they do not apply the same tolerance towards people they disagree with. And such a rigid mindset can pose a tangible risk for society and our ability to find common ground (as described in a recent blog we wrote).  Even though there are no clear explanations as to why this contradiction exists right now, it appears to signal a perceived powerlessness and frustration towards the establishment, possibly fueled by a lack of meaningful action to combat climate change and the rise of conservative values and governments.

But as of yet, this is speculation. It is also possible that Gen Z will grow out of it, as convictions are usually more strong and idealistic among younger demographics, making way for more nuance when they grow older. Either way, it is interesting to follow how this generation will develop over the coming years.