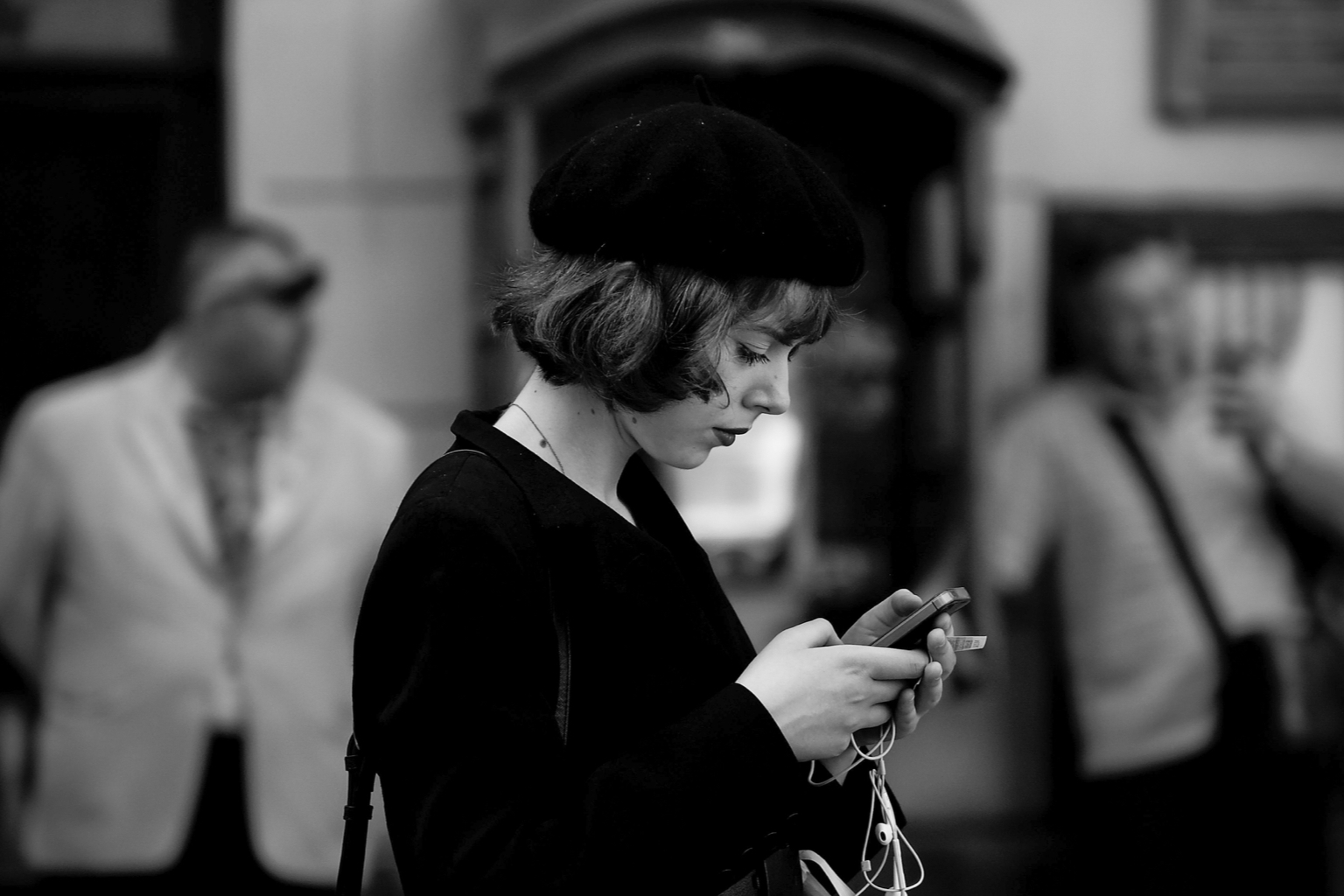 Critical ignorance; the most important skill of the 21st century?

The average twelve-year-old has access to 200 million more books than Shakespeare had. And the surge of information over the last centuries has made it impossible to absorb all the information that currently exists. The last person who could theoretically have read everything died around 1450 (stats from the book ‘How to Survive The Modern World‘).

Out of this abundance of information, what we read and see is largely influenced by algorithms. Over 80% of our content is recommended by algorithms nowadays. And that is problematic as the main aim of algorithms is to attract and keep our attention. Negative and extreme information gets amplified to generate engagement. Low-quality and misleading information online therefore easily hijacks people’s attention, often by evoking curiosity, outrage, or anger.

The need for critical thinking is crucial and obvious, but so is the need for critical ignorance according to a new paper, titled  “Critical Ignoring as a Core Competence for Digital Citizens”. The authors of the article encourage online users to embrace critical ignoring to shield themselves from the excesses, traps, and information disorders of today’s attention economy.

How? By implementing three cognitive strategies which they describe as follows: self-nudging, in which one ignores temptations by removing them from one’s digital environments; lateral reading, in which one vets information by leaving the source and verifying its credibility elsewhere online; and the do-not-feed-the-trolls heuristic, which advises one to not reward malicious actors with attention. According to the authors, critical ignoring should be part of school curricula on digital information literacy.

With so much negative, extreme, and false information circulating on the internet, being able to critically filter the information you want to avoid becomes an increasingly important skill. How can you support your colleagues and customers to foster some healthy critical ignorance at a time in which we are confronted with such an overwhelming amount of information?