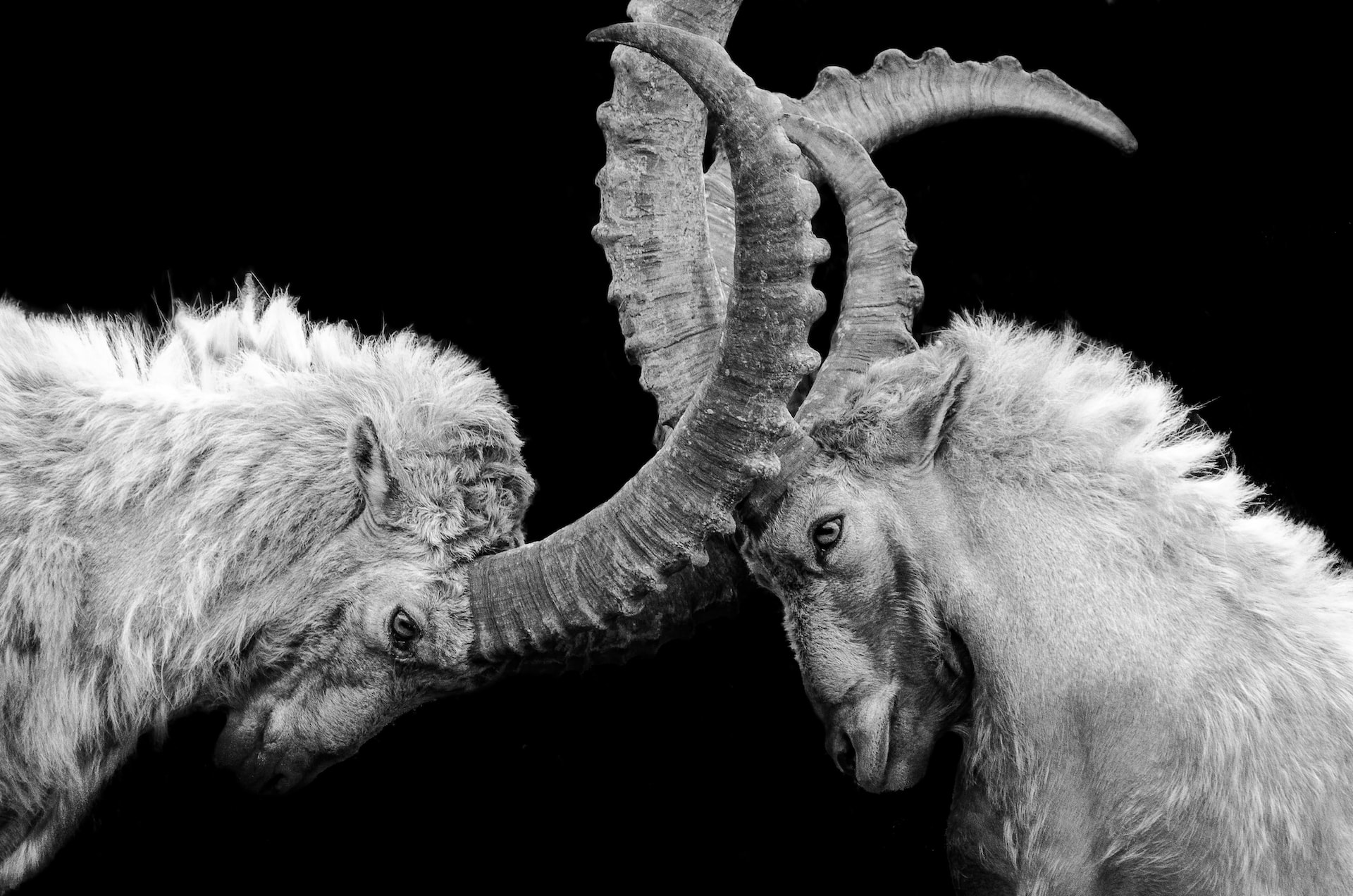 The antidote for polarization

We are living in spectacularly polarizing times. Even though some sources (1,2) claim that we are not as polarized as it seems, people still perceive more division in society than before. The global Edelman trust barometer pointed out that 64 percent of people believe their country lacks the ability to have constructive and civil debates nowadays. And even perceived polarization can lead to actual division in society. Research shows that this works through a worrying feedback loop: (perceived) polarization tends to increase cognitive inflexibility, meaning people become less capable of updating their beliefs upon new information or switching between different ways of thinking. And this cognitive inflexibility can in turn increase polarization again.

So the question arises: how to mitigate or even reverse increasing polarization? We recently found two studies that focused on exactly that question and found some interesting strategies.

To conclude, social influence shapes our convictions and behavior in many ways, not in the least towards groups we feel opposed to. If you want to contribute to a united and socially cohesive society in which we benefit from inclusivity, as a place where respectful debates about the big topics of our time can flourish, it is essential to understand the underlying mechanics that fuel aversion between out-groups. And brands also have a role to play. Because unlike the media and the government, businesses are perceived as institutions that bring people together instead of dividing them, with 45% of people agreeing that they are a “unifying force” in society (versus 31% who see it as a divisive force). So ask yourself, how can you or your brand bring people (back) together?