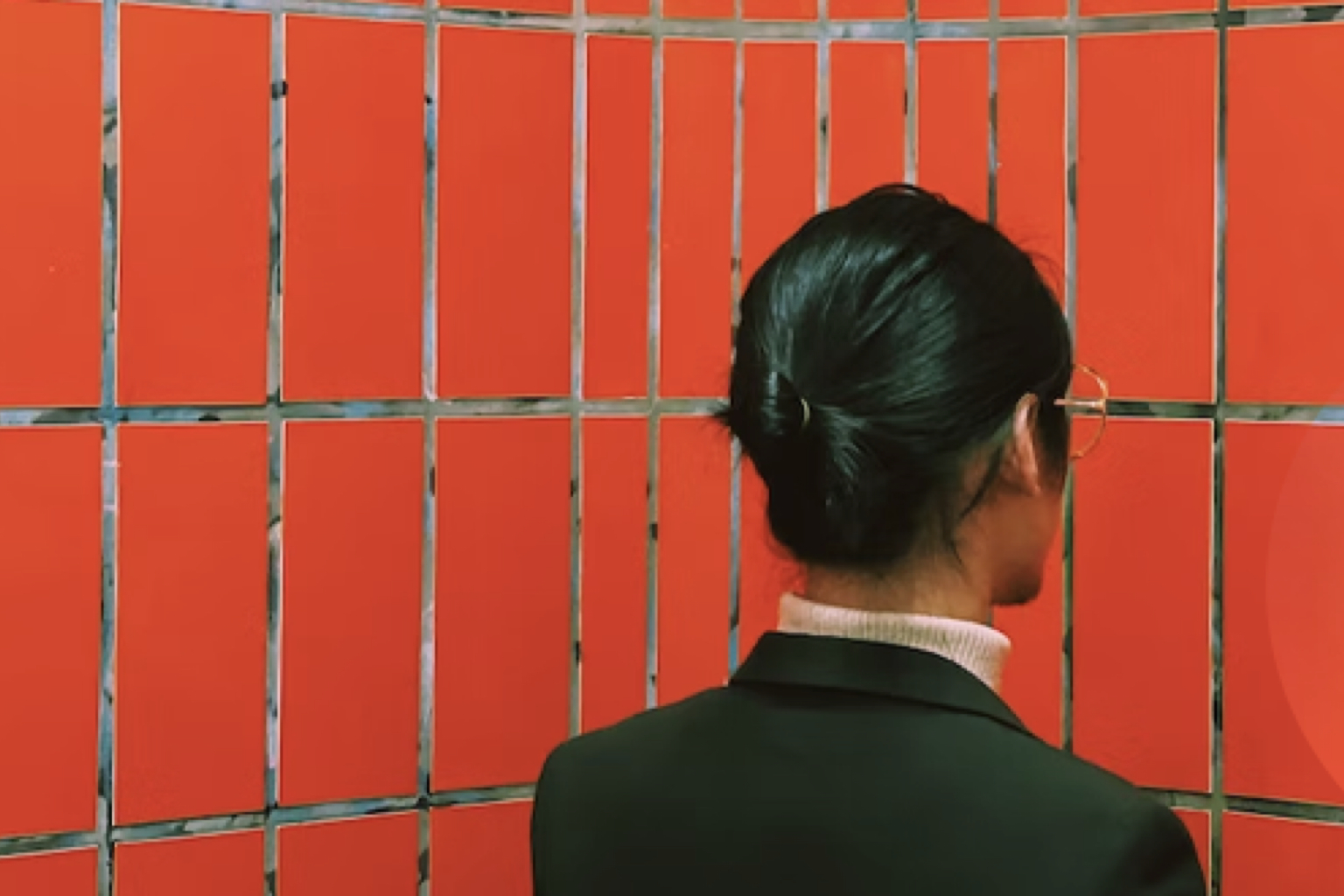 Scroll through social media, and it’s easy to believe people are extremely divided. However, often we’re more united than we think. Americans, for example, greatly underestimate how many other people support climate policy according to recent research. The vast majority of people in the United States — 80 to 90 % — think that less than half of Americans are in favour of policies aimed at mitigating climate change. But in reality 66 to 80% of Americans support those policies.

Psychologists refer to this as “pluralistic ignorance”; the misconception that one’s beliefs are different from the majority. And even though this ignorance seems harmless, it does pose an obstacle in reducing polarization. Thinking that others are different from us increases our desire to avoid talking to and socializing with out-group members, an avoidance that is likely to prevent people from losing their prejudice towards this group.

Currently, we’re working on one of the most pressing topics of our time; our complex society. In the upcoming weeks, we’ll share a sneak peek of the most interesting factors driving the complexity in society and how it affects our needs and behaviour