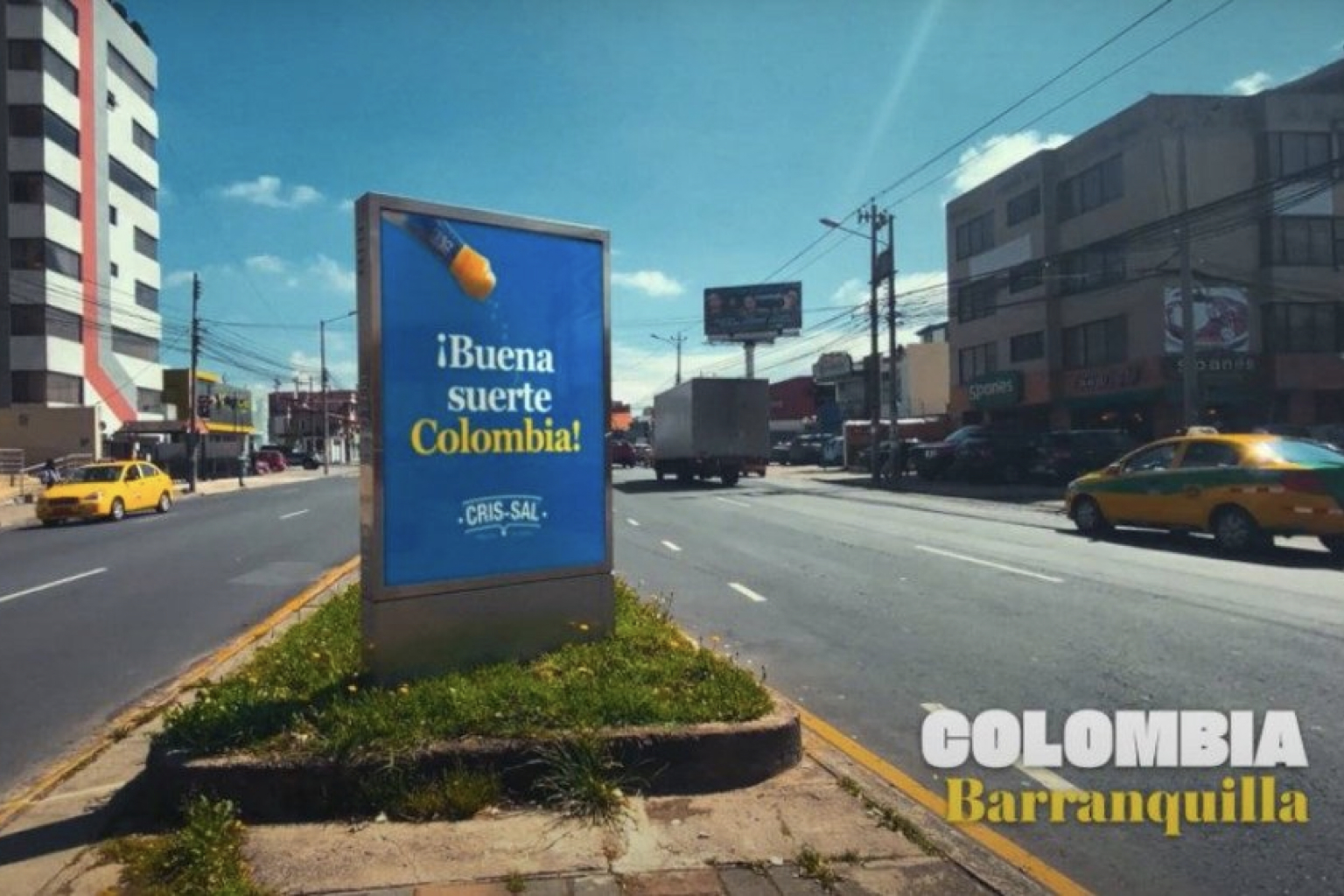 In South-American countries, salt is broadly associated with bad luck. So when Cris-sal, an Ecuadorian salt brand, inquired to sponsor the national team in the upcoming world cup, the football association declined. However, the brand still wanted to help and came up with a creative solution: an advertising campaign where they wished Ecuador’s biggest rivals good luck in their matches. This way the brand could still help the national team by bringing bad luck upon Ecuador’s biggest rivals.

Just a small example of a brand using humorous campaigns by embracing their ‘bad’ reputation instead of denying it. It can often pay off to not take yourself too seriously – even as a brand – because it conveys a more human (and therefore more trustworthy) image.