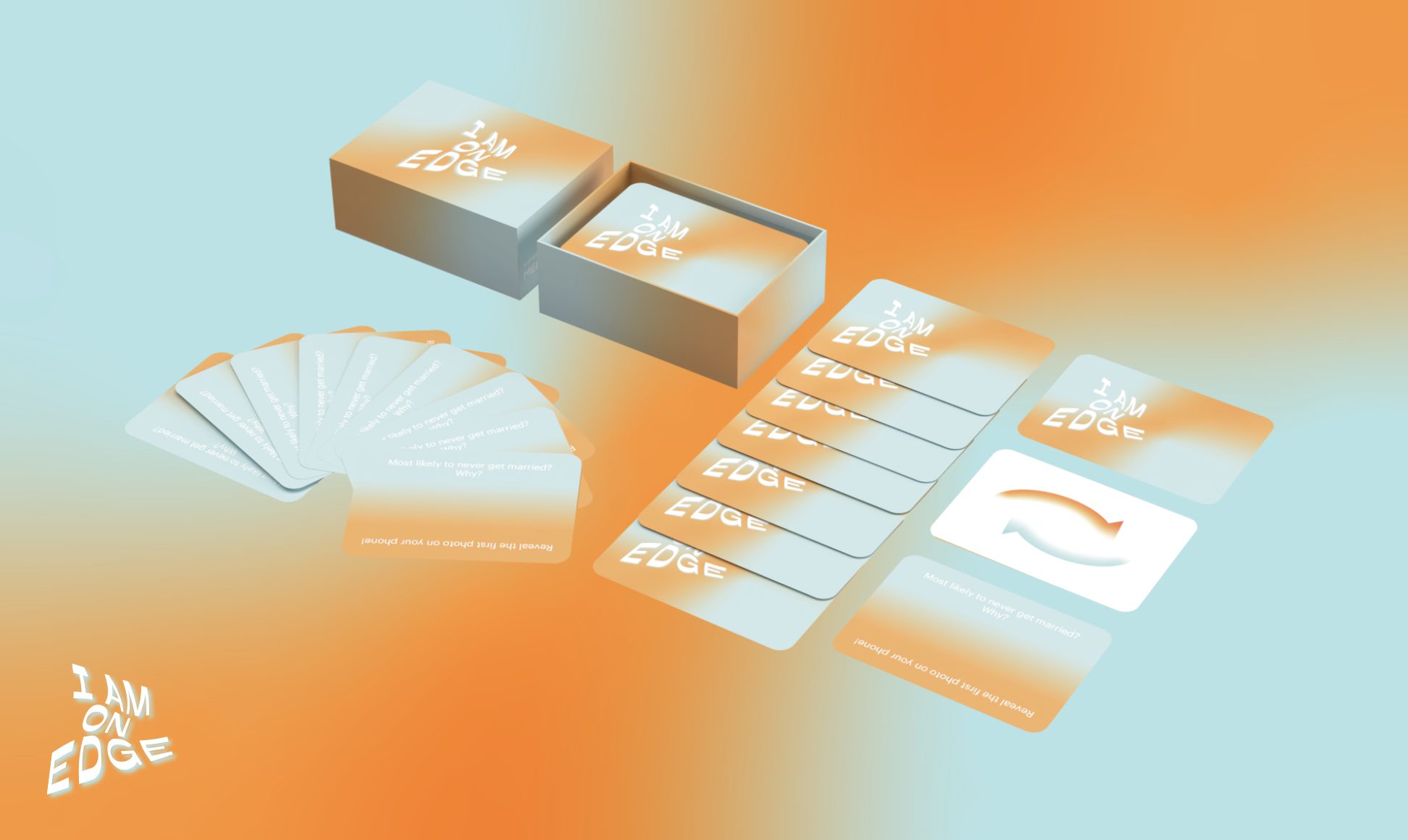 Which of your friends do you pretend to like? 

…this is just one of the many questions featured in the card set “I Am On Edge” where players ask each other questions to unlock their uncomfortable side. The creator of the game, Plotkin, believes that humans bond with fellow humans when they feel like there’s common ground.

And we believe that he might be right. The widespread tendency of people to be attracted to others who are similar to themselves in important respects, the so-called “similarity effect”,  is one of the strongest predictors of attractiveness in early stages of a relationship. In addition, mutual vulnerability fosters closeness according to researchers that looked into how you can get strangers to fall in love with each other. They found one key pattern associated with the development of a close relationship among peers. Namely; sustained, escalating, reciprocal, personal self-disclosure. Something this game might be able to help you with.

So once you know the answer to the question above, consider playing this card game 😉