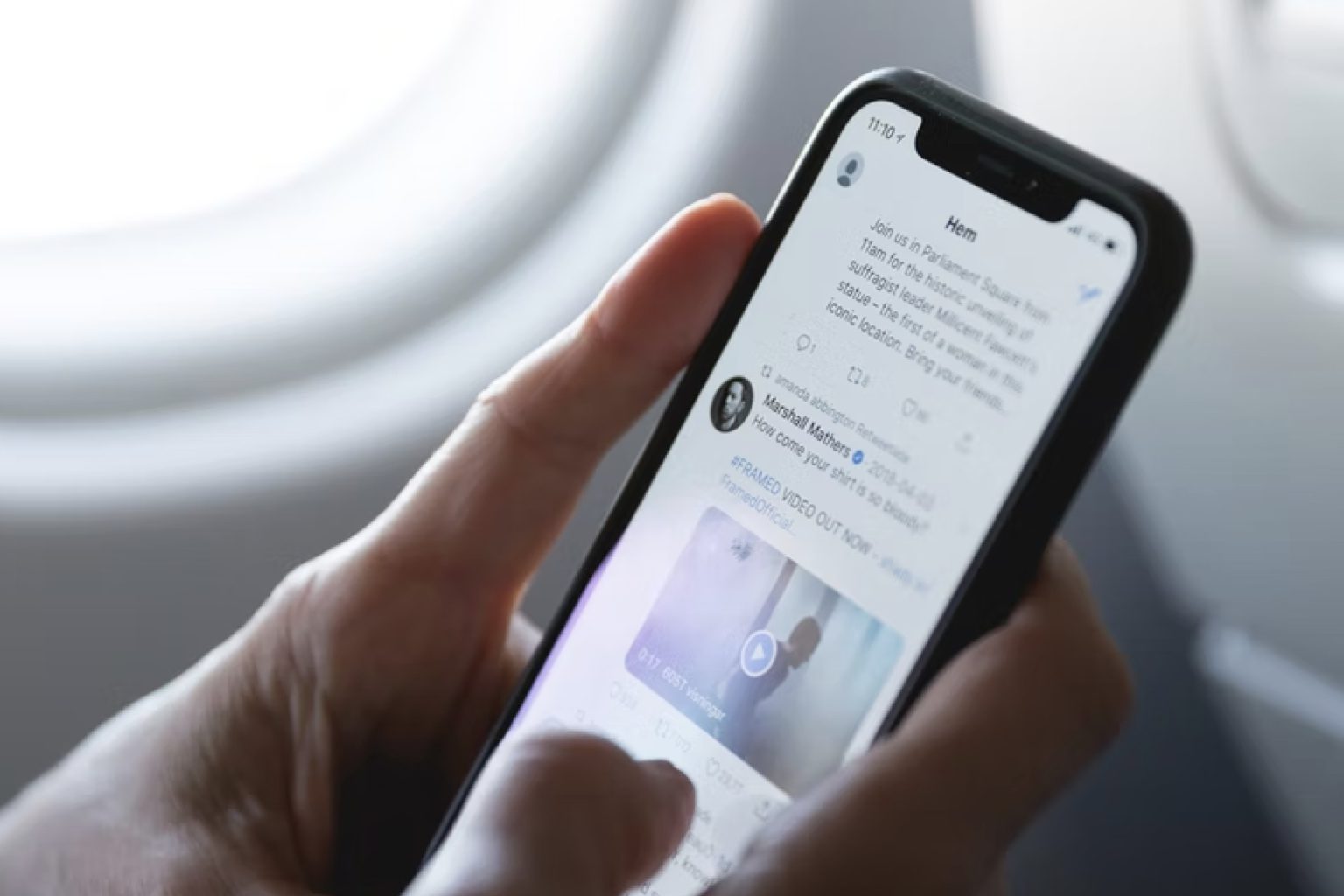 A study by researchers at Brown University has analyzed 6.5 million tweets from the period surrounding President Donald Trump’s June 2017 announcement that he was removing the United States from the Paris climate accord. The conclusion is quite worrying: Tweets about “fake science” were found to have been written by bots 38% of the time and 28% of tweets about oil company Exxon were posted by bots.

This research comes in a time where there are signs there is a growing distrust towards social media and its impact on society at large. Some recent studies showed that even when people believe news to be fake, it still changes our beliefs, indicating that debunking fake news might be ineffective. Another study seems to confirm this by showing that online fake news poses an existential threat to our democracy – not because people believe it, but because of the corrosive effect it has on trust among citizens: even if people don’t believe it themselves, they think that others will, creating a perception of bigger polarization and a decreased lack of trust in democratic institutions.

This means that even if nobody believes these fake news bots, they still function as some sort of ‘megaphone’ for the anti-climate viewpoint, resulting in shifting attitudes and a growing distrust in democratic institutions.