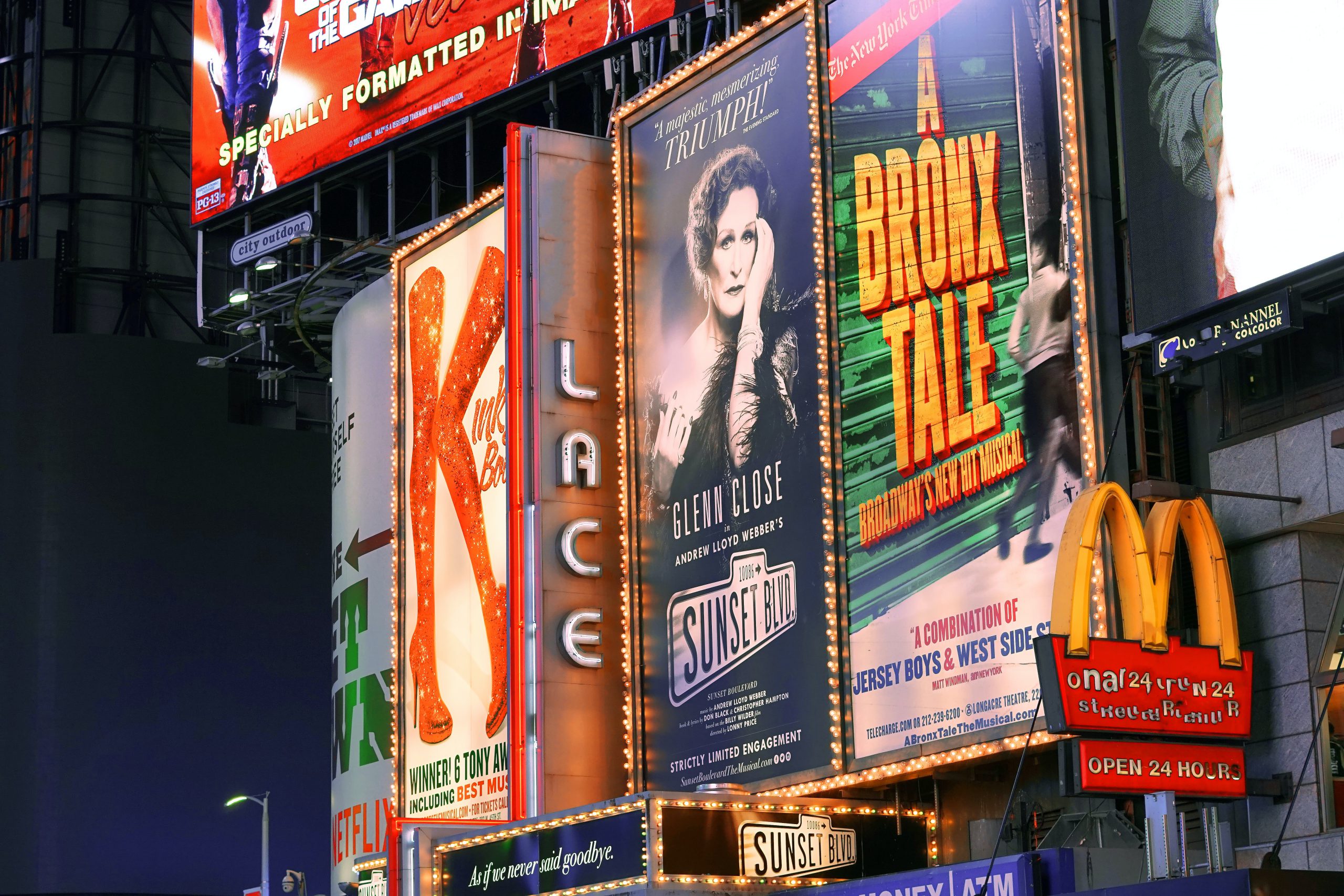 How advertisements decrease our life satisfaction

A recent essay by Gustaaf Haan in the Volkskrant (in Dutch) discussed the role of advertising in the world around us and the ease with which we’ve come to accept living in a world filled with ads, despite their negative effects.

He starts off by emphasizing that there is a growing awareness of the need to decrease consumption if we want to move towards a more sustainable world. It will not be enough to make some products more green or to tweak some product chains. A change to our everyday lives is needed. Even a bank like ABN AMRO has recently published a report with a conclusion that leaves little room for ambiguity: we need to consume less.

Yet we are surrounded by advertising everywhere we go. And not even the sheer volume of commercial messages is the most alarming part, but the message inherent to advertising itself. Ads are by function designed to make you aware of something you need. Someone you need to be. They show you how you could be more happy or more successful. They implicitly reveal the gap between what you are and what you could be.

We are so conditioned to regard advertisements everywhere around us as normal that we forget to ask ourselves if the effects on our planet and life satisfaction are even worth it.