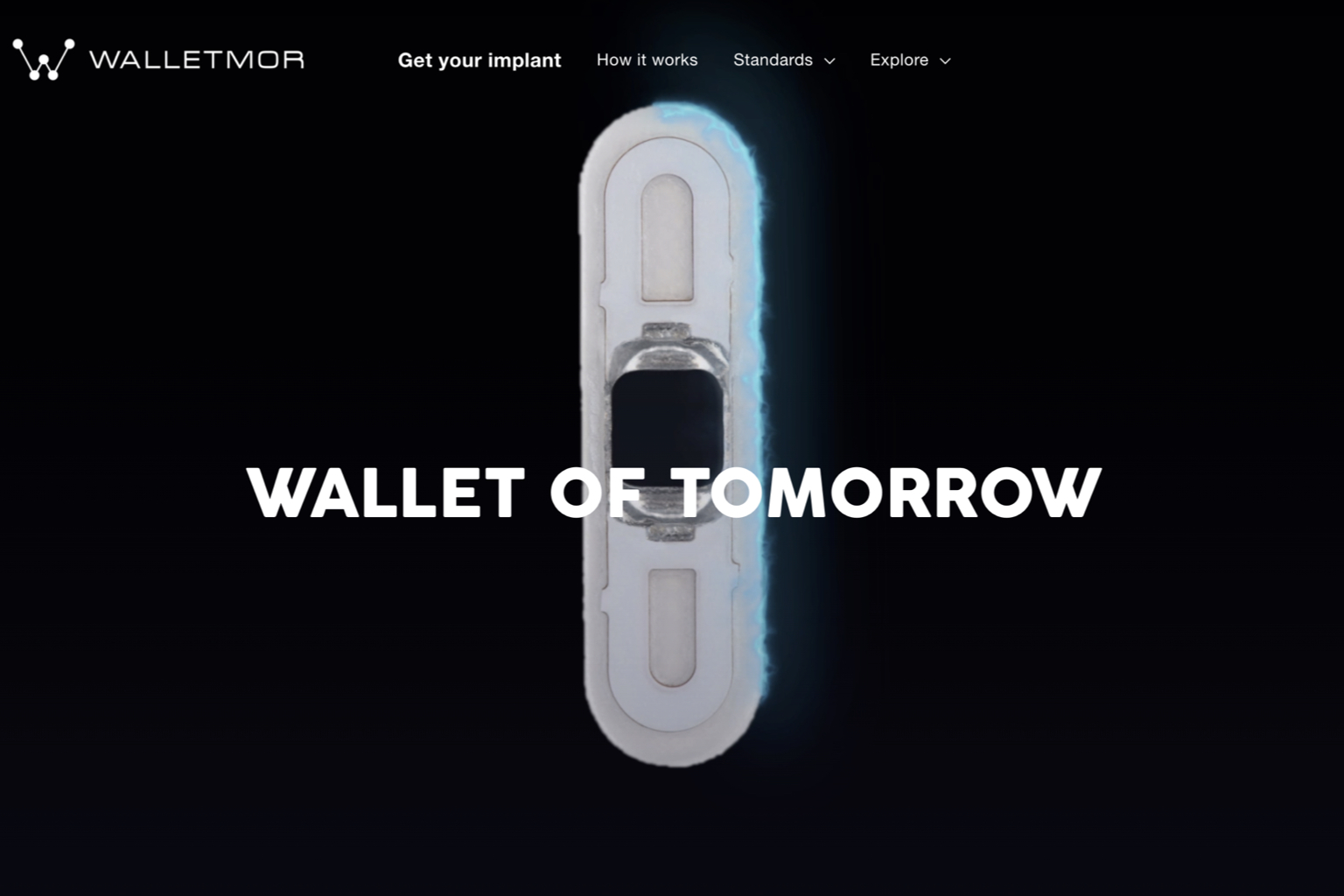 The future is now: pay by implant

It might feel like some science fiction futurism, but microchip payment implants have recently been introduced for mass consumption. You can now buy a chip for €199,- from Tech firm Walletmor after which you only need to link it to a payment app and find a specialist to install the chip into your hand.

You might think that many people would be averse to the idea, but a European survey surprisingly shows that many people (51%) would consider installing a chip in their hand, provided it hit certain criteria. With the rollout into the mass market and a predicted spread in the future, it would not be unlikely that in a couple of decades, microchip implants would be an everyday utility.

The microchip is an easier, more efficient and convenient version of something people already use, paying by phone. If you’re looking for what the next big thing is going to be, it’s usually not the latest disruptive innovation. In general, people want to do the same things they have always done, just more conveniently.