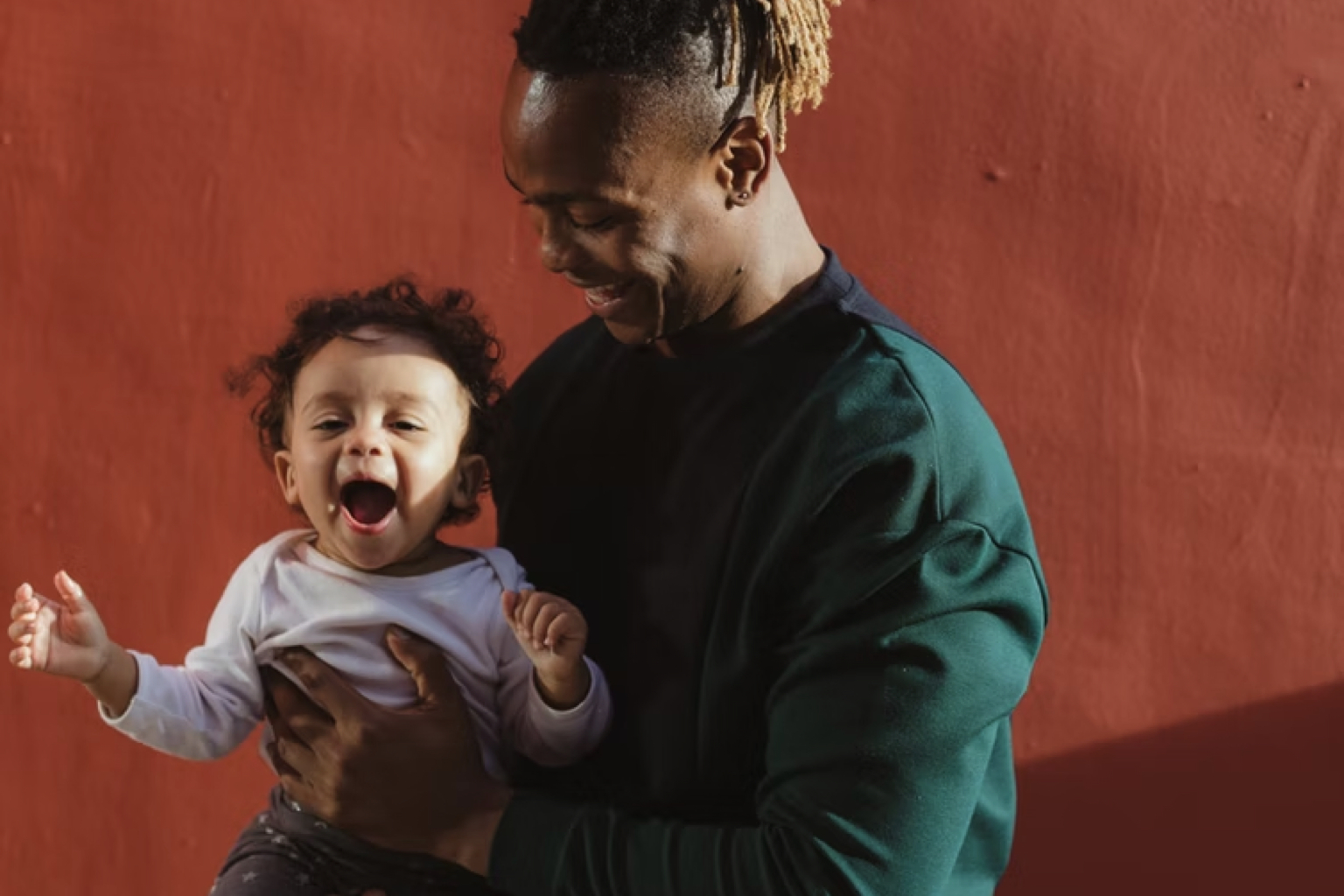 Male caregivers are incompetent (according to tv shows)

With Father’s Day just behind us, it seems fitting to write a little bit about the representation of men and fathers on television. An analysis of 225 popular scripted broadcast and streaming television shows from 2013 to 2020 set out to explore the roles and stereotypes displayed in men’s portrayal on tv.

The results show that male caregivers on tv shows were still twice as likely to be portrayed as incompetent, and were less likely than female caregivers to be depicted as affectionate, supportive, or offering emotional care. Moreover, they were one and a half times more likely than female caregivers to be emotionally abusive, and four times more likely to be physically abusive. These numbers are still somewhat worrisome since representation in popular culture influences the traits we associate with masculinity (and femininity) from a young age.