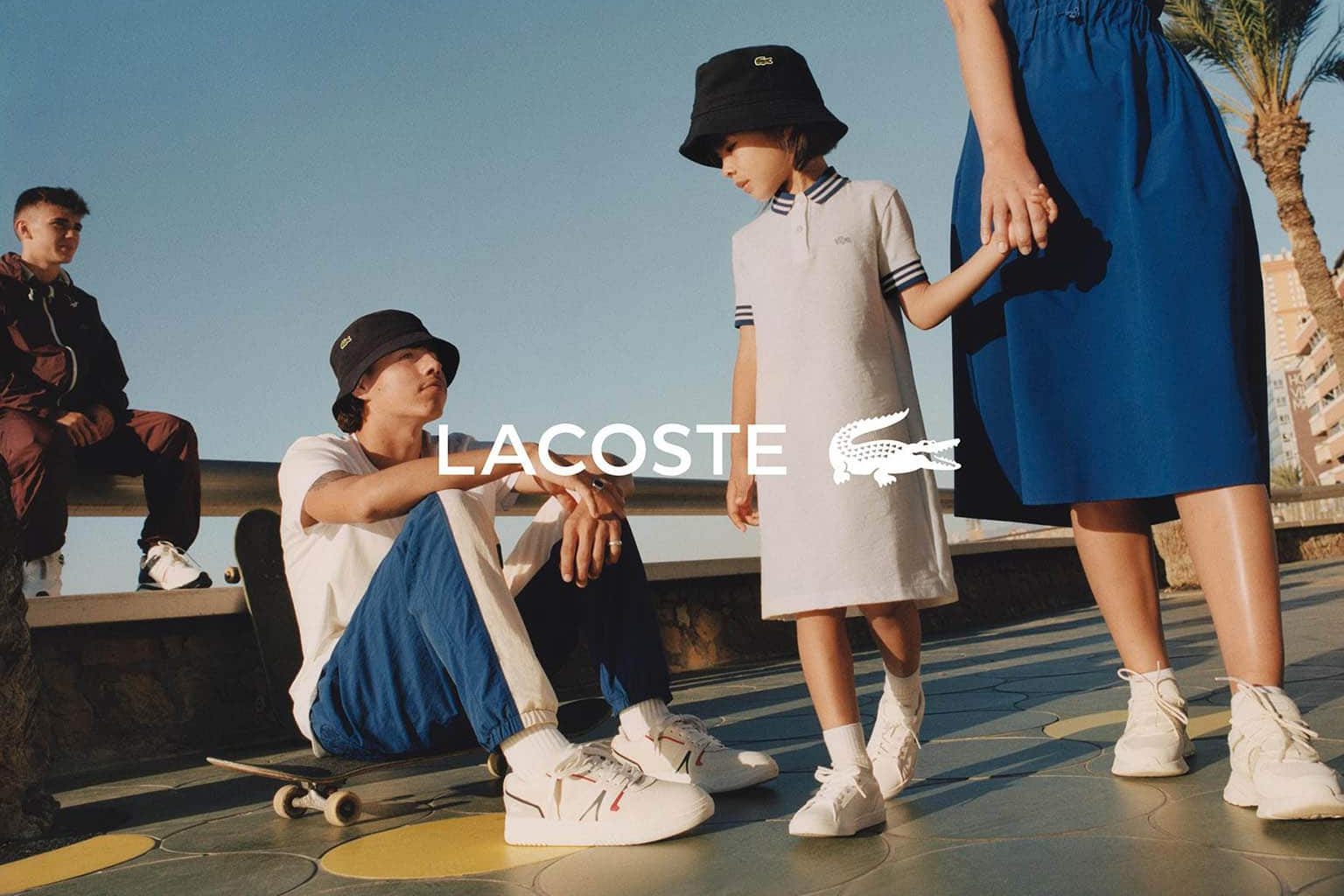 Although everyone is unique, there is always something we have in common. That’s the message of Lacoste’s latest campaign. The campaign reveals that moment when two very different people meet by chance and discover they have something in common: a piece of Lacoste clothing. Lacoste tries to visualize the crossroads that unite different cultures, generations and styles.

And the timing couldn’t be better. Online messages that drive polarisation, disinformation, and hate are favored by algorithms. This can lead to a downward spiral of division and alienation, and cause us-versus-them narratives. Especially during times of war, research shows people are more likely to believe and spread misinformation. It’s not that people are very much influenced by misinformation in general, but misinformation in times of war serves as a justification for the beliefs and preferences some already hold. During the covid pandemic, for example, it were the people who already were sceptical of the health authorities and the political system who used misinformation. They used it to justify disregarding the recommendations of the system – which they distrusted already anyway. Misinformation is utilized to gather people by their side and fight a shared enemy.

Campaigns like these that focus on what we have in common, even if it’s just a polo, are a welcome interference between messages that are mainly focusing on what is driving us apart.