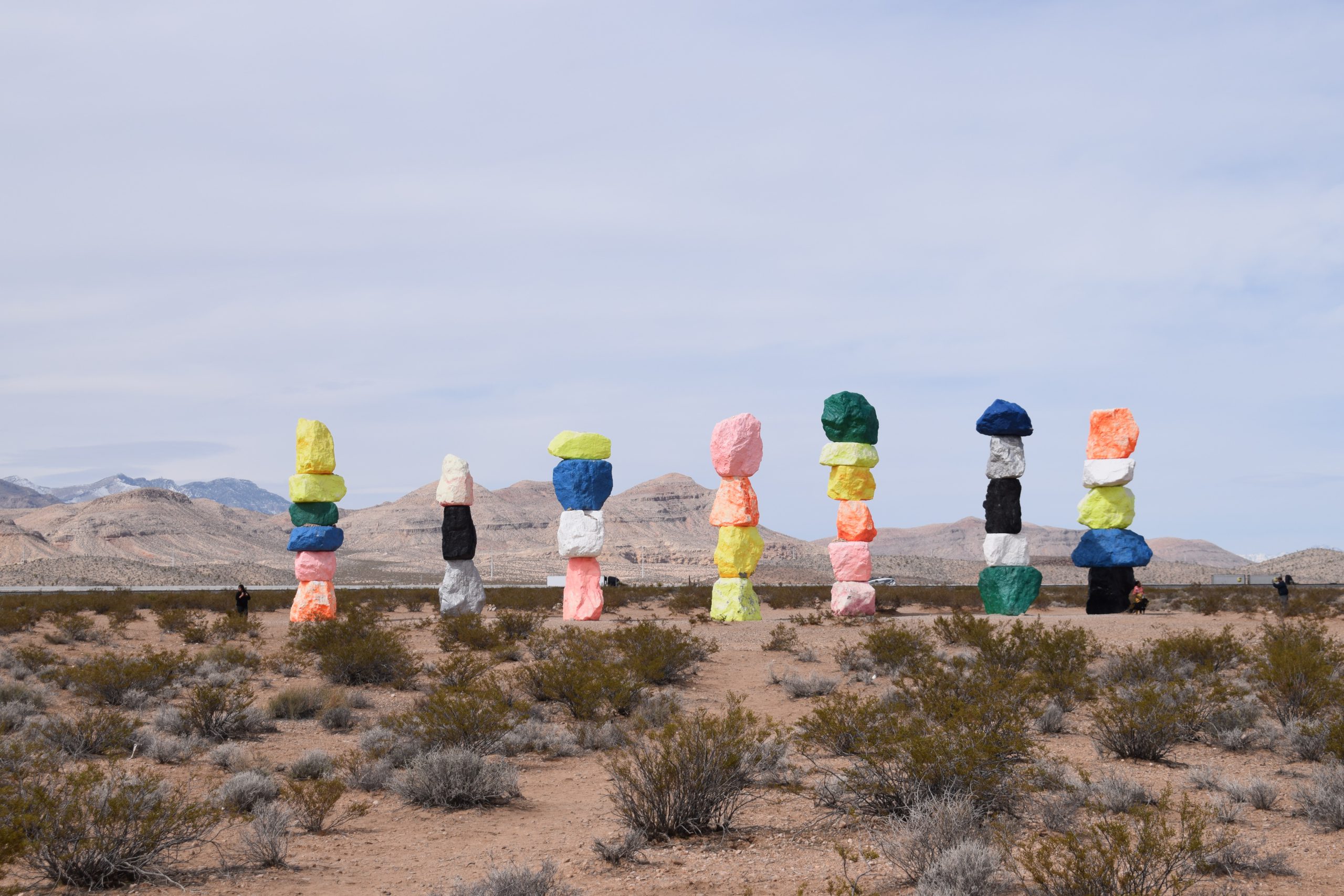 A one-sided perspective in the media, but what does society think?

Many people (especially in the Netherlands) will have heard about the recent controversy surrounding Vandaag Inside guest and tv personality Johan Derksen. In short, Derksen told a story on television about how he penetrated an unconscious woman with a candle 50 years ago. He did add that he was terribly ashamed about it, yet the story was received with laughter in the studio. Derksen received a lot of backlash in the media, consisting of a broad condemnation of his behavior and calls to have him fired from television. The day after, Derksen watered down his admission, saying he only put the candle between the woman’s legs and left after. The damage was already done, however. He left the show, which was subsequently cancelled. Many of his radio shows and music concerts were scrapped and the public prosecutor opened an investigation into the events of 1971.

What does the general population think?

If the public response to what Derksen described as a ‘youth sin’ would reflect the general opinion, you would expect somewhat of a unanimous condemnation among Dutchmen. Surprisingly, a representative survey among 3655 people showed quite the opposite. Even though 42% felt he should be publicly shamed, 53% thought the backlash was overblown. Furthermore, only 44% thought he should be fired and 60% thought the public prosecutor should not investigate the case.

These figures suggest a clear gap between the convictions displayed in the media and those of ‘everyday’ people. Specific explanations for this discrepancy are not given in the survey but it does signal that a very significant part of the general public is not (yet) prepared to adopt the same beliefs as those in the, admittedly more progressive and liberal, media world.

Over the last decade(s) there has been a big leap in progressive policy and culture in Western countries, partially spurred on by a pluralistic and activist Generation Z. But leaps like this seldom happen without a counter-reaction, something we are clearly seeing in America with the rise of a more extreme conservative movement (alt-right). Talking points by this alt-right are often focused on what they are against (anti-social justice warriors, abortion, liberals etc), than what they are for. And these sentiments, like much of American culture, spread to the Netherlands as well. An example of this is the campaign of the Dutch political party FVD (of which we recently wrote an article), mocking the multitude of genders that exist nowadays.

So what does this mean for brands?

Modern brands are often not far removed from the progressive opinions that are expressed on television and in the media. That makes sense, no brand wants to risk ‘being on the wrong side of history and being subject to controversy. Much like the voices in the media, they often assume that you either communicate the ‘correct’ values like diversity, equality and sustainability without compromise, or you don’t communicate any values at all to avoid being the target of criticism. The implicit idea is created that you either have the right values, or you are ethically corrupt. You either condemn Johan Derksen, or you justify rape and sexism.

But exactly this dichotomy means you are missing out on the opportunity to resonate with a big potential target group. Because reaching this target group doesn’t require you to throw your values overboard. It means you should focus on the common ground, on understanding and empathy. Especially for a group that feels unheard and misunderstood, it is important to see a brand understand that they are not evil. Because in reality, people are simply more complicated than bad or good, right or wrong, black or white. And exactly this grey area and room for nuance is what is missing in the public debate.

A great example of a brand that understood this is Heineken with their 2017 ‘Worlds Apart’ campaign. In this campaign Heineken does not pick a side, instead, they focus on learning each other’s context and finding a common ground through empathy. Or more recent the campaign of Lacoste, the campaign reveals that moment when two very different people meet by chance and discover they have something in common: a piece of Lacoste clothing. Lacoste tries to visualize the crossroads that unite different cultures, generations and styles. Something that is feeling exceedingly rare in these times.

This advice and much more are discussed in our (relatively) new ‘Complex World’ trend. Want to find out more? Send us a message!