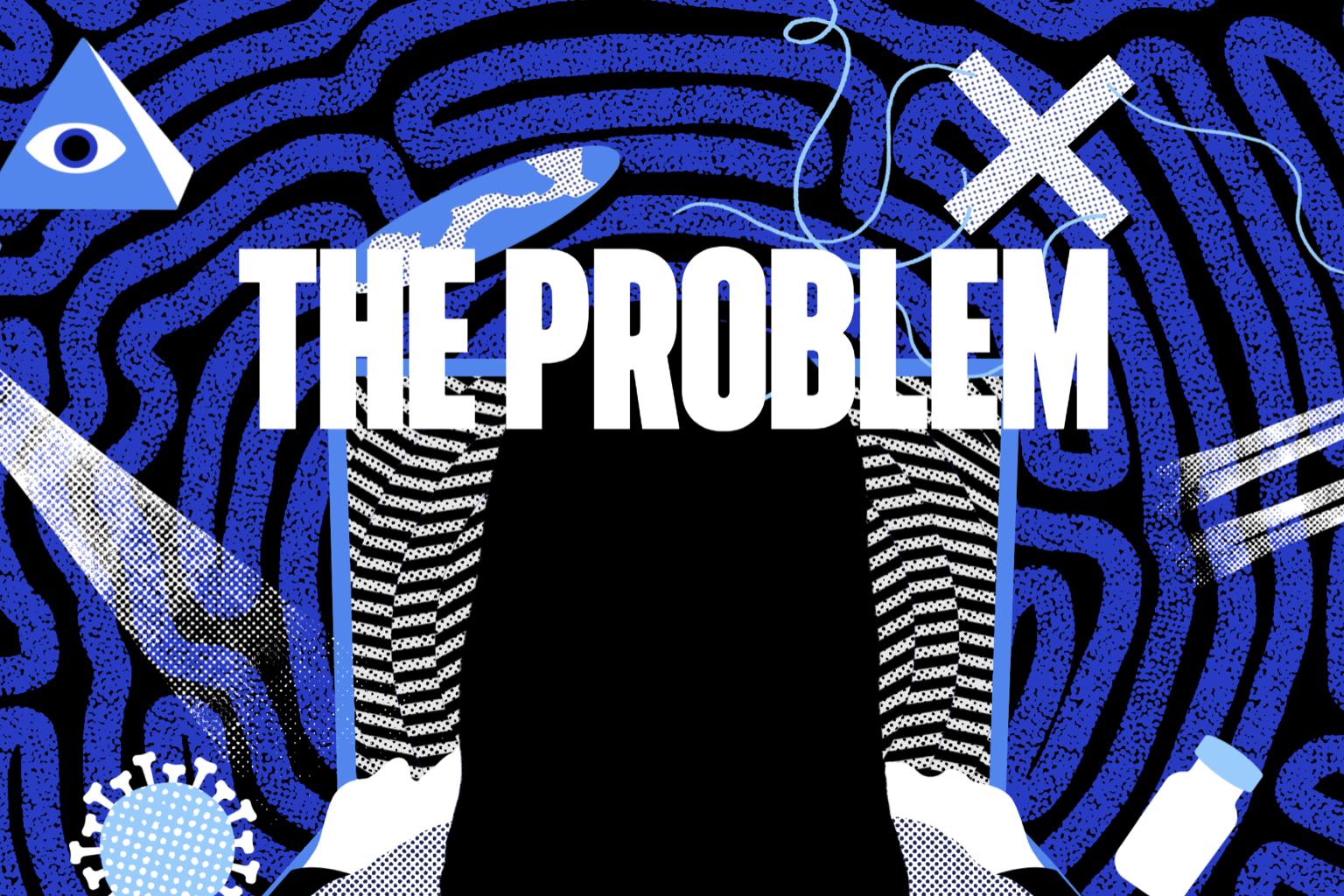 What you want to know about conspiracy theorists

Jigsaw, a research unit within Google, is regularly publishing research articles that explore the inner workings of conspiracy theories, and maybe even more importantly; conspiracy theorists. Because you can’t understand social phenomena, without understanding what drives the people involved. At TrendsActive this sounds like music to our ears. With the help of anthropologists, the researchers set out to get a comprehensive understanding of the experience of people that were lost in conspiracy theories. Some interesting findings from the issue include:

If you want to dive deeper into what drives conspiracy theorists and how people lose themselves into this world (and get themselves out again), you should absolutely read their latest issue.