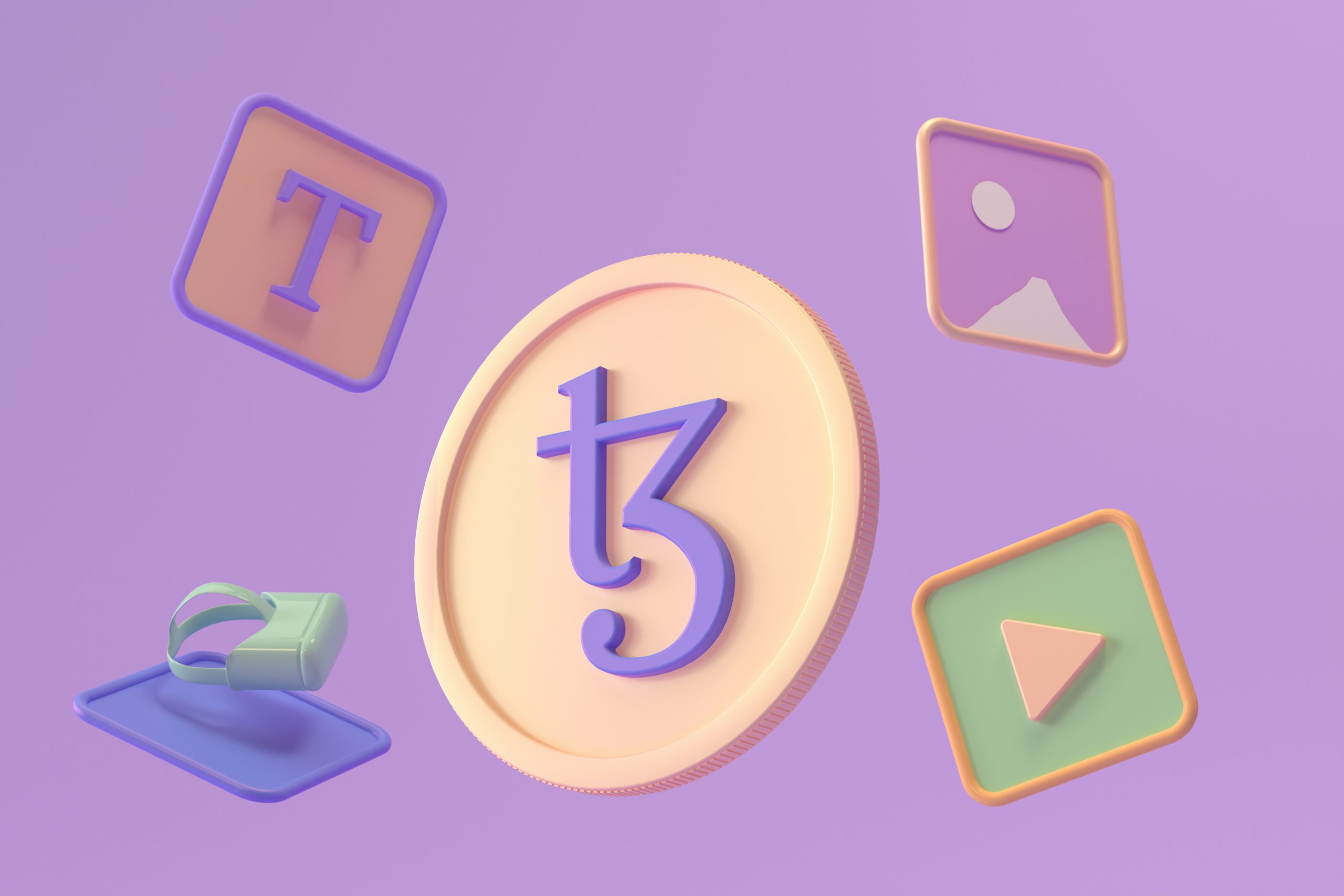 Theory of Value: Why do people pay millions of dollars for NFT’s?

NFT “non-fungible token” is a term used to describe a unique digital asset whose ownership is tracked on a blockchain. It often gets acquired for thousands, or in some cases, millions of dollars. Why would someone pay millions for a digital image? In order to understand this phenomenon, it’s important to look at how value is created today, according to the founder of the agency co-matter, Severin Matusek.

Matusek states that value is increasingly decoupled from the institutions that previously held the authority to determine it (like banks, museums or states) and becomes highly subjective, fluid and controlled. He describes 5 elements that make a NFT valuable: 1. access: if it gives access to exclusive content and to other members, 2. participation: if it allows you to participate in the project and/or its culture. 3. belonging: if you feel part of a group that assigned the same value to an object. 4. status: if it signals my involvement in a project that I, and others in my sphere, deem relevant. 5. speculation: if people have the idea that the project might increase in value as it becomes more popular.

Although these 5 elements are the author’s personal thoughts, from a social-cultural perspective they make sense: people want to belong to a group to feel secure and connected (access, participation and belonging) and want to signal this to others (status).

So some people might spend millions of dollars on an NFT as that NFT is the key to a world that relates to their interests and the group or culture they want to belong to.