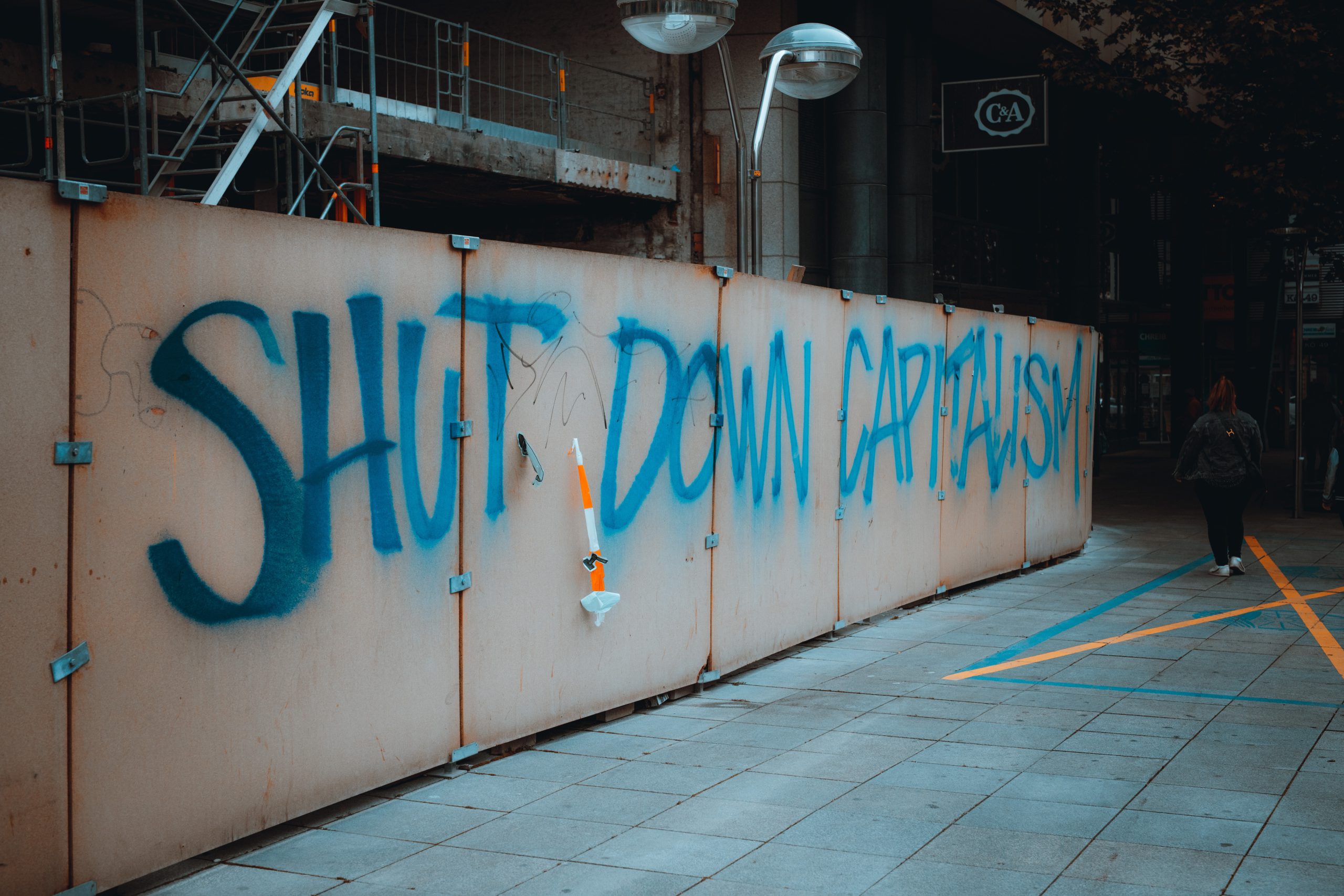 Are young generations fed up with capitalism?

More and more signs are emerging of younger generations, namely Generation Z, being very averse of capitalism and the current economic system. The reason why is not very surprising. Whereas older generations saw the rise of capitalism result in stronger prosperity and a higher standard of living, youngsters nowadays mostly see the negative results. “Nearly 80% of young Britons blame capitalism for the housing crisis, while 75% believe the climate emergency is “specifically a capitalist problem”. The result is that a surprising 67% of young people in the UK say they would love to live in a socialists economic system.

Even though young people politically tend to be more left-wing orientated, this aversion seems to be more than your typical youthful idealism. Fueled by the frustration of being served capitalism’s bill, we could be looking at generations that are very motivated to roll back the current system towards something that works for more people, now and in the future.