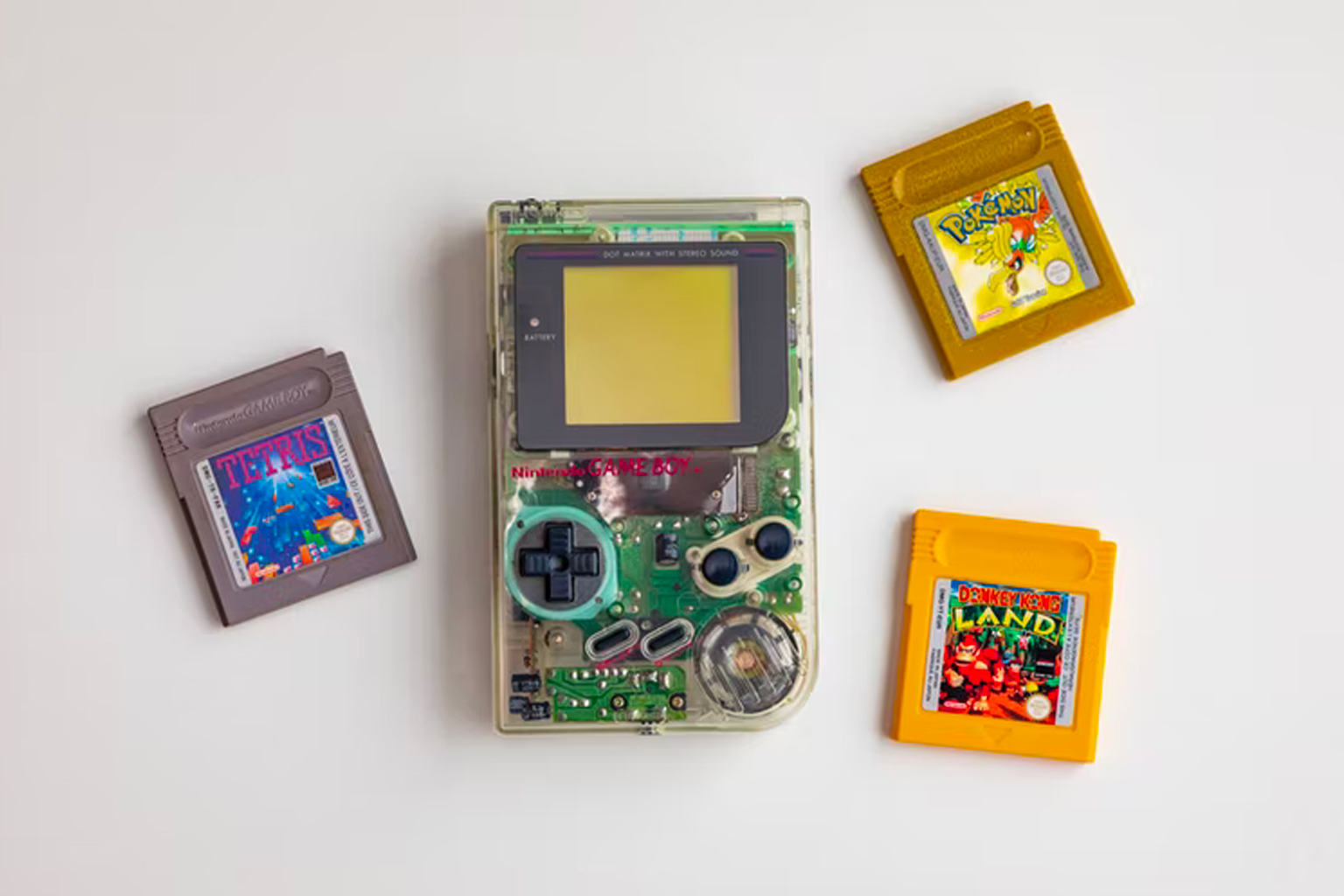 For the last couple of years, nostalgic content is booming. Spotify reported a 54% increase in nostalgia-themed playlists being created, while old Sitcoms like Friends and Roseanne saw a huge surge in viewership from 2019 on.

With so much stress in the present, it seems to be no wonder we have turned to the past. According to researchers we seek out nostalgia for its psychological usefulness: by finding solace and comfort in the past, nostalgia can serve as a kind of defence against negative feelings or ‘psychological threats’.

And this nostalgia spur is probably not going to end as generation Z is expecting the world to get worse in the future. 43% of them believe the environment is past the point of no return, and 59% are not convinced that changing their behavior will make any difference to the planet. Pessimism about social and political climates also reached the highest levels ever recorded, with more than 4 in 10 respondents expecting worsening situations.

With the war in Ukraine and a new IPPC report, the future is looking pretty bleak. In that regard, it’s no wonder that our youth are turning to the past to get their fix of fun, comfort, and general light-heartedness.