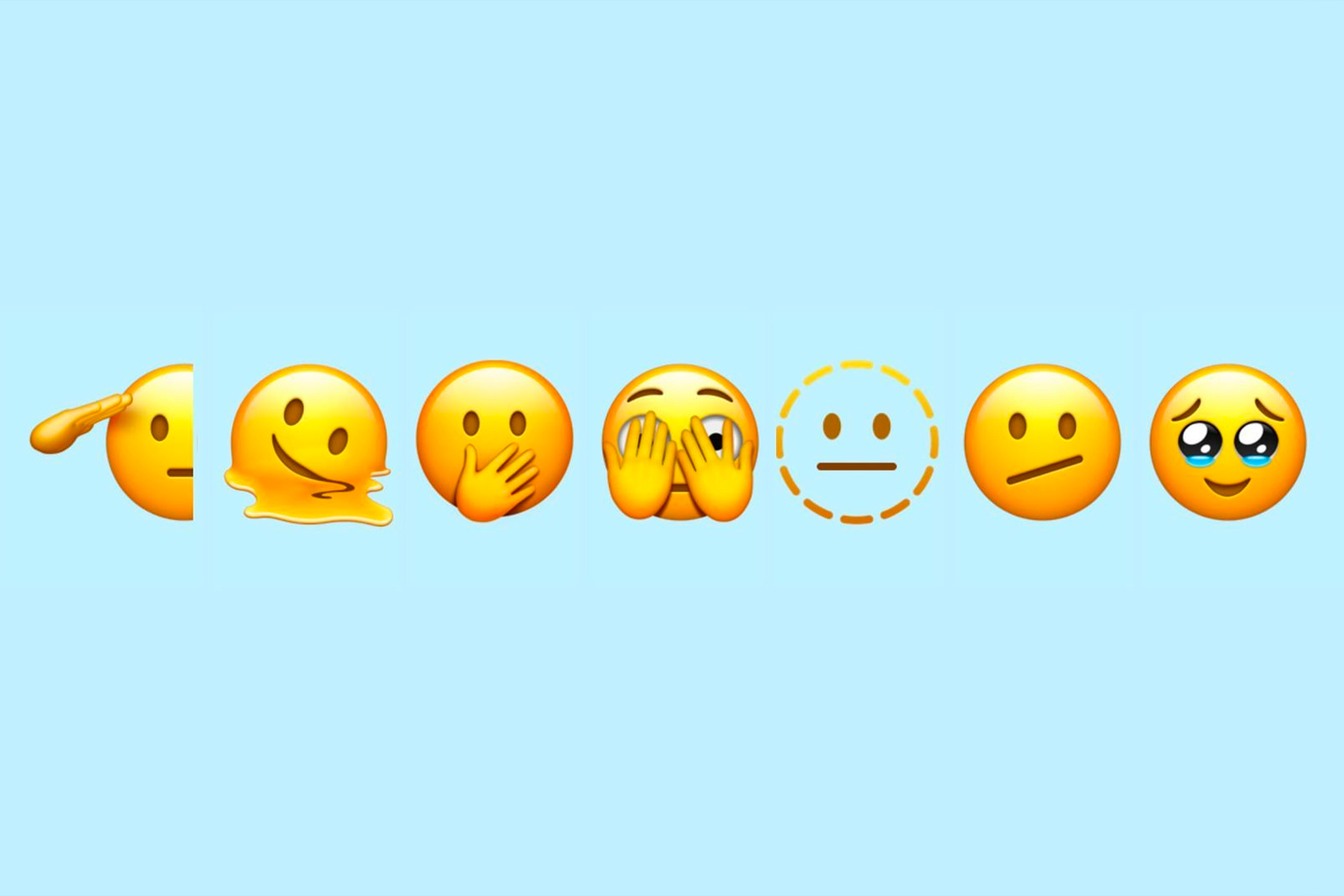 People have the tendency to clean up language according to their beliefs and ideals. No wonder emojis, which represents language, change as well over time.

Recently iOS launched a new set of emojis in IOS 15.4, which clearly aligns with the pluralistic mindset of Gen Z. For example trans and non-binary pregnancies and handshakes in a selection of skin tones will now be part of the emoji set. This is conform to the beliefs and ideals of generation Z, which is the most diverse and gender-fluid generation to date.