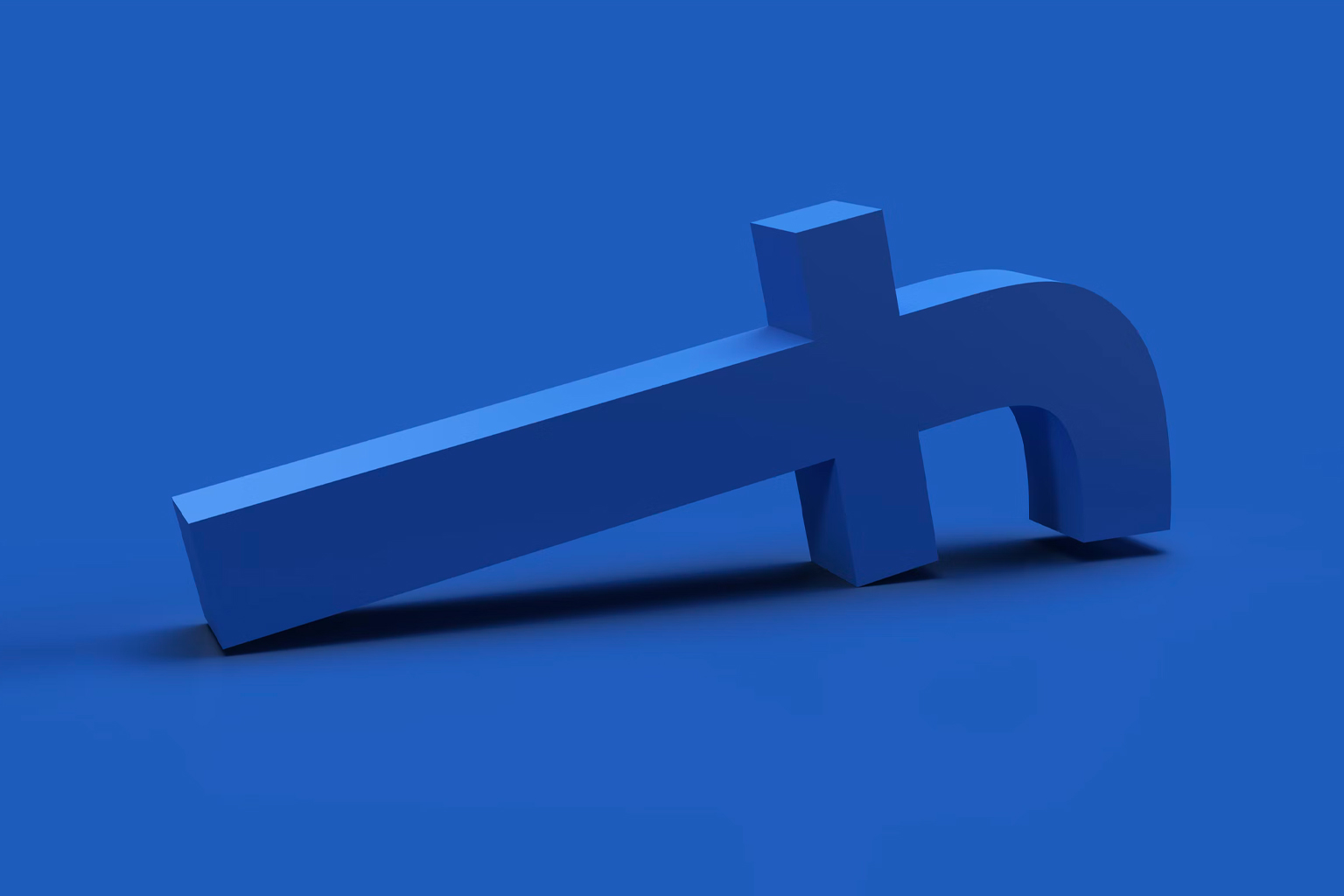 Brand debate: Facebook makes an exception with the allowance of death wishes during the war in Ukraine

People in several countries are allowed to wish death upon Vladimir Putin and/or Russian soldiers in the context of the recent invasion, according to internal emails by Facebook. Interestingly there are (at least) two ways to interpret this, and we had some discussion about it internally. We would like to share these two ways with you:

The first way is that it strangely shows humanity. Facebook clearly picks a side in this matter and stands up for what they think is right, in contrast to many large companies that are not able to (or won’t) change their internal policies so boldly. Facebook recognizes that it can hardly blame Ukrainians for channelling their heartfelt frustrations online after their country is invaded and countrymen are killed. The policy to prohibit death wishes is of course essential to Facebook and waiving it could hurt their credibility, yet any person that can place themselves in the shoes of a Ukrainian will understand. Hereby Facebook displays empathy.

The second way to interpret this is as hypocritical. Cherry-picking your important policies to suit the conflicts and context in which they suit your values kind of nullifies your policies. If your policy is that no one should ever wish death upon someone, until it is justified, then maybe your policy should not be that no one should ever wish death upon someone. Even more so, who is Facebook to decide when an exception is justified? If Ukrainians are allowed to wish death upon Putin, then you could certainly also make a case for Uyghurs to be allowed to send death wishes, just to name an example. It gives off the same feeling as brands that turn all their profile pictures into rainbows during pride month, except for their Middle Eastern accounts; capitalizing on the popular opinion, but only when there is no actual risk involved.

What do you think? Leaning more towards the first way, the second way or right in the middle?