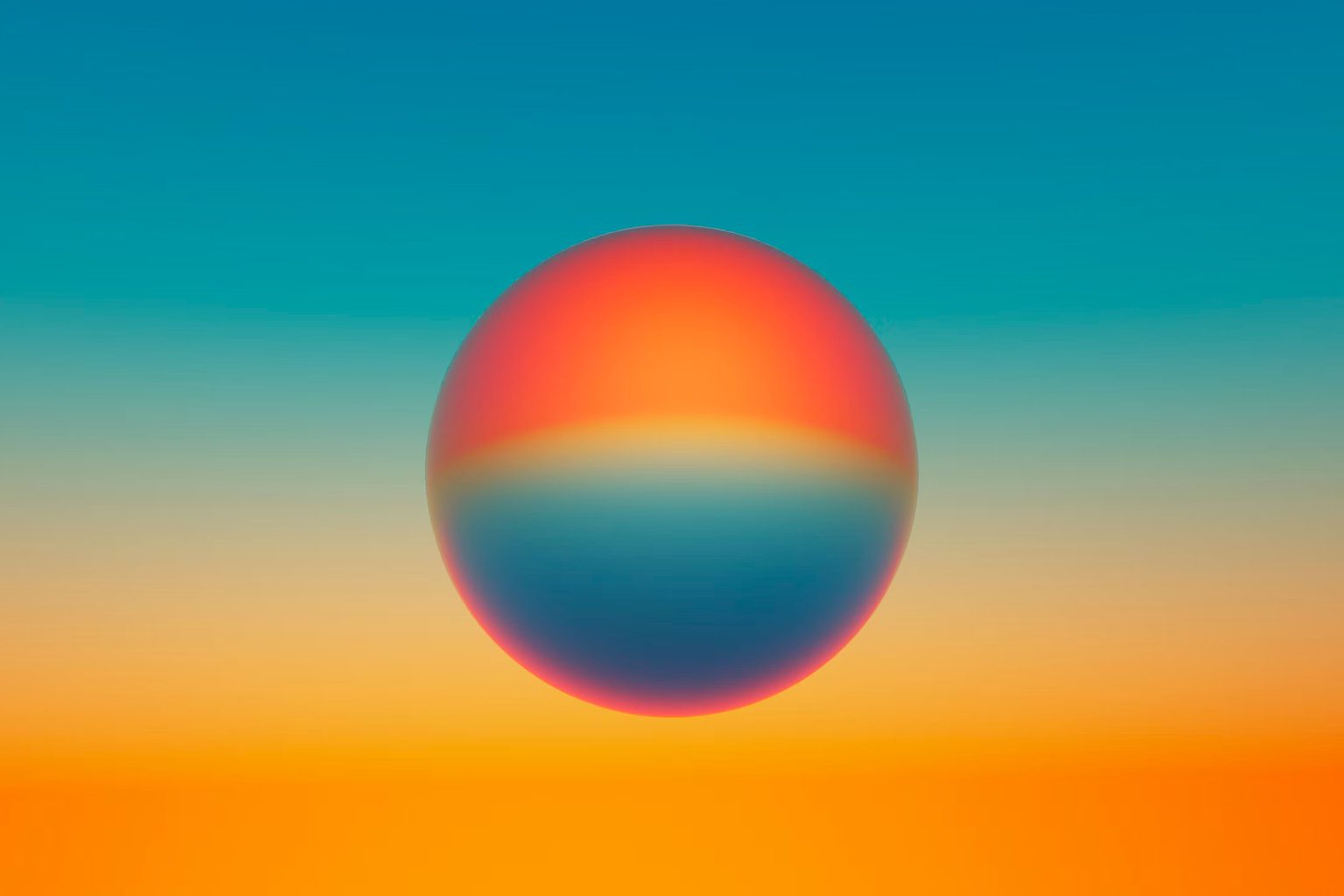 In a recent book called ‘climate change and human behavior’ researchers use climate science and psychology to explain some of the effects of climate change beyond the ecological and immigration effects. Using decades of previous research, they show how a rapidly warming planet increases aggression and violence among people.

“High temperatures cause the brain to divert resources to other parts of the body in an effort to cool down. When this happens, areas of the brain are not running at full capacity, making it harder for someone to process new information, manage emotion, and control impulses. People who are hot also perceive other people as behaving aggressively, which increases the odds of hostile confrontations. This so-called ‘heat stress’ causes people to act more aggressively.”

The researchers found consistent evidence of higher rates of violent crime in hotter regions in the US, even when controlling for other risk factors like poverty and age distribution. Previous research also showed a strong connection between hotter stretches of time and violence.

If we want to be prepared for what is to come, it is important that we do not overlook the effect environmental change has on people and their mood, attitudes, and general state of mind.

To learn more, check out the Futurity article about the research here. Or check out an example of a brand that helps people cope with their worries about climate change.