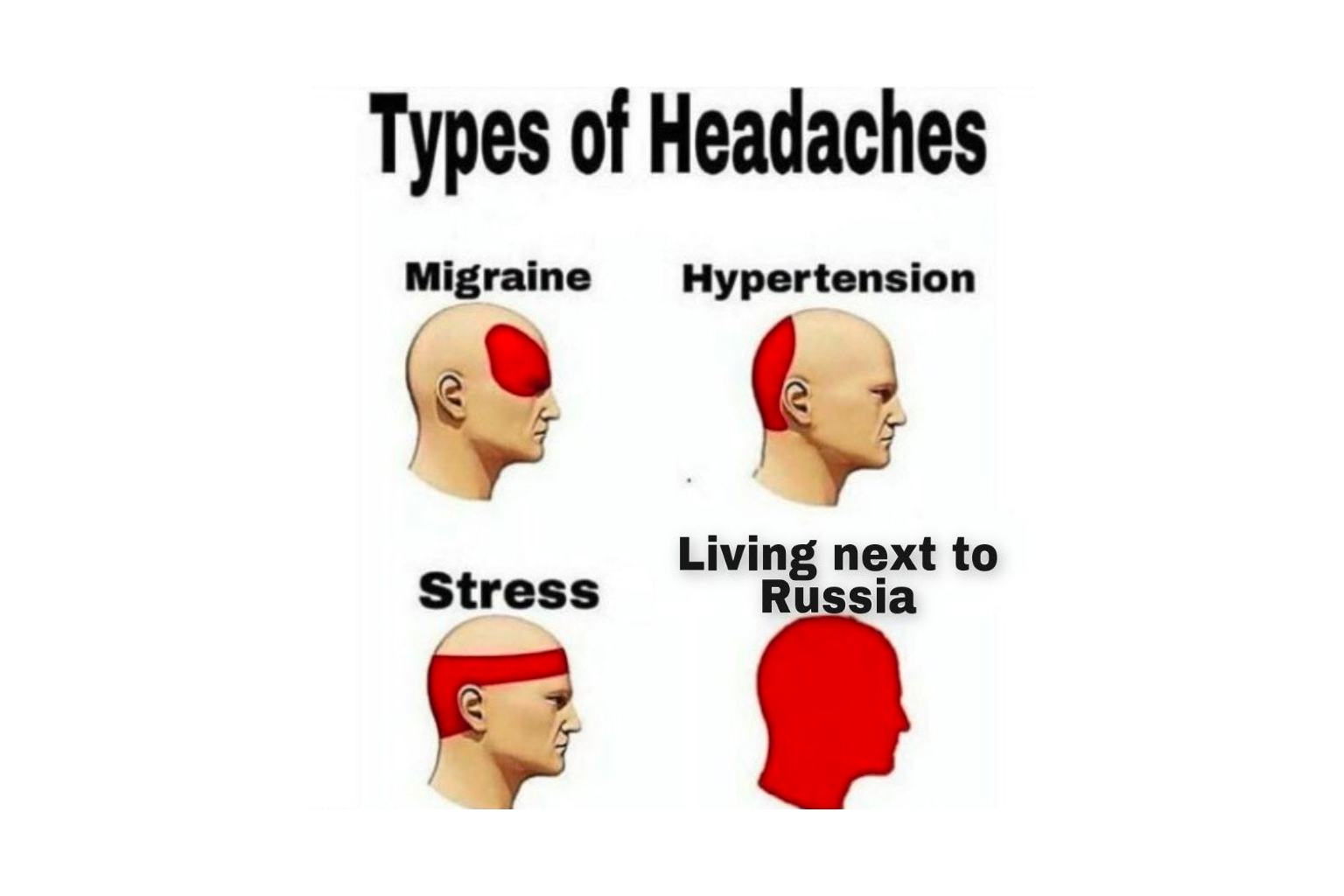 The age of meme warfare

The image above was posted in December by the official Twitter account from the country of Ukraine. In a world that is more connected, informed, and reachable than ever before, it is no surprise that modern conflicts are fought for a big part in the information domain. Popular opinion is an important factor and can mean the difference between being condemned or supported by the global community. Furthermore, a good internal communication strategy can stimulate fighting spirit and unify the people around the flag.

From this point of view, it was almost inevitable that memes would one day be utilized as a tool in modern war. Ever since the rise of modern memes, somewhere at the beginning of the 21st century, memes have established a firm presence in modern popular culture. They provide a clear and simple format to convey humor and have been used to influence public opinion before, for example in politics. Because of their ‘light’ and casual nature, memes don’t pose as means of persuasion and therefore they work more effectively as a tool of influence. A study about the persuasive qualities of memes even calls them ‘leaflet propaganda of the digital age’.

Before and during the war in Ukraine, the official Twitter account posted several memes to convey their side of the conflict, gathering a lot of sympathy in the process. Some call it smart and disruptive communication while others dub it unnecessary provocation or unfitting to the circumstances. Decide for yourself.