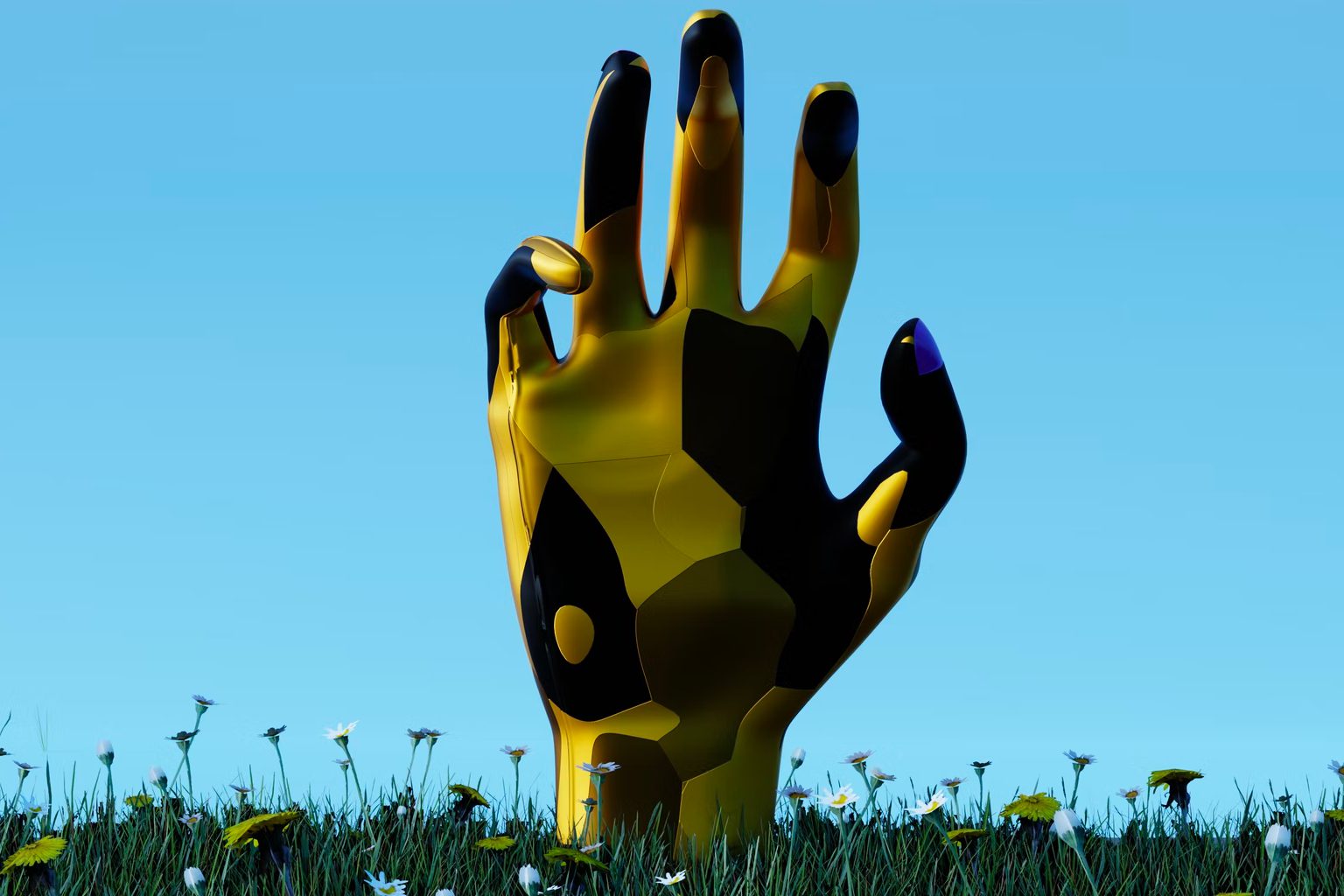 The expanding definition of trauma: why everyone seems to have one nowadays

The definition of trauma is widening into something different and milder. To illustrate, in the first version of the DSM (the psychiatric manual), originating from 1952, trauma was described as a major serious physical injury (that could potentially cause brain damage). Several decades later the term was widened to a more psychological term as an example in the DSM-IV read: a life-threatening disease of a child. The most recent manual, DSM-5, is more strict again and mentions that trauma has to include a serious (threat of) injury, death or sexual assault. Yet, in broader society, the term has widened significantly, even among professionals. It is not uncommon for people to report their divorce or the death of a pet as something traumatic nowadays.

Without filing a judgment about the legitimacy of these claims, it is interesting to look into the reason behind the societal broadening of perceived trauma. A possible explanation is raised by American psychologist Payton Jones, with something he calls the ‘neurotic treadmill’: as the world is becoming safer and less violent, people in Western countries become more sensitive. More people actually experience post-traumatic stress disorder nowadays, despite a strong decrease of events that would typically trigger a trauma.

It is no secret that mental health is becoming a key topic in the 21st century. While it is more and more acceptable to talk about, the instances of mental illnesses are still on the rise. That is why it is so important for people to work on their mental resilience. Not only for people personally but also for employers it is essential to foster and facilitate this mental resilience.