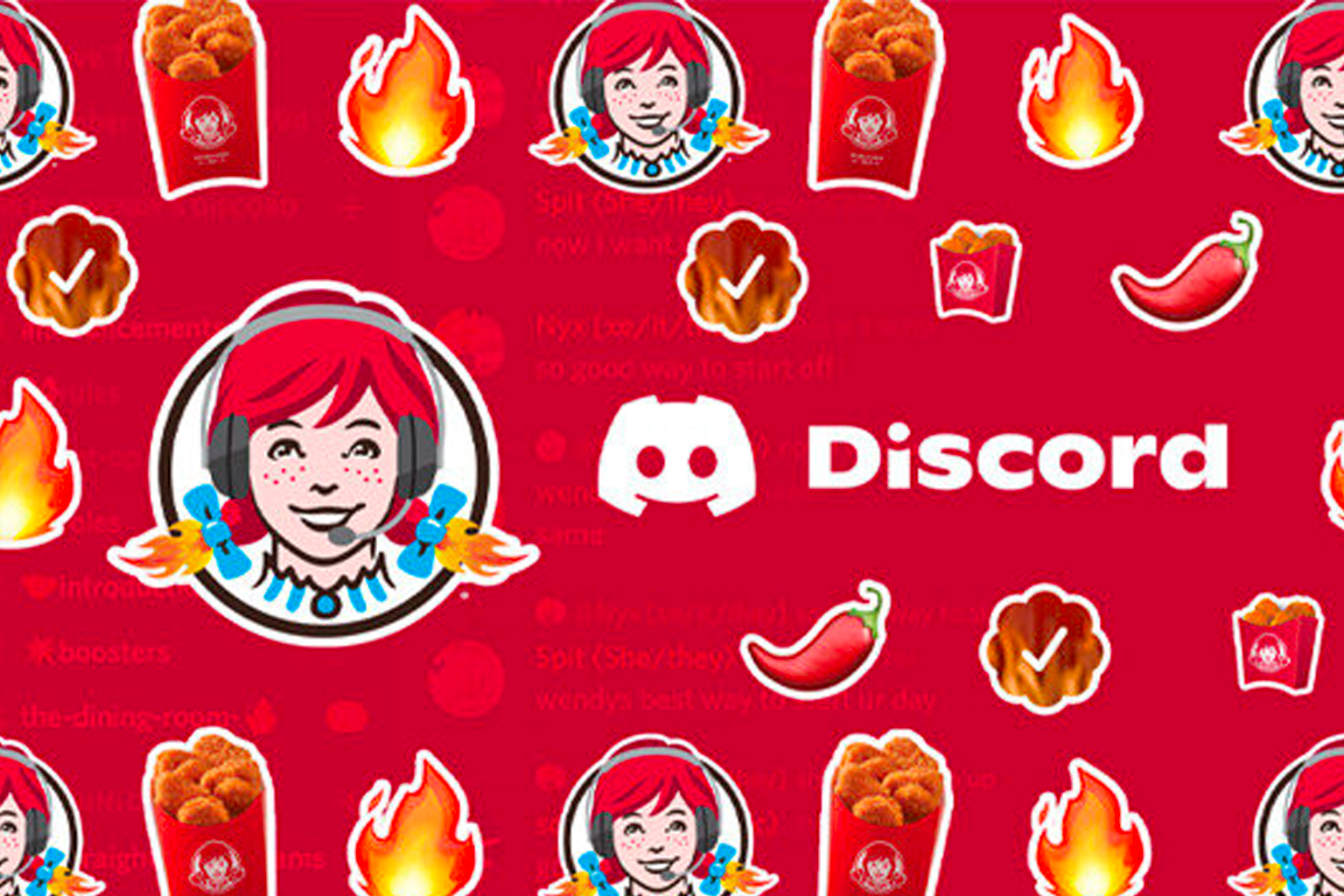 “People don’t read ads. They read what interests them. Sometimes it’s an ad.”, according to the marketing legend from the Mad Men era Howard Gossage. One way to become more relevant to people is by focussing on community building instead of mass targeting mentioned strategist at Contagious Becca Peel in the annual report on the most interesting trends and campaigns in the area of marketing and advertising.

Peel cites the example of the fast-food chain Wendy’s. Recently they’ve started a Discord community and became the biggest branded server on Discord within two weeks, with around 50.000 members. Topics in the community include gaming, which fits the interests of Wendy’s target group that largely overlaps with the gaming community. And it looks like it’s paying off for Wendy’s since they’ve passed Burger King and became the number two burger chain in the US this year.

In a world where people are witnessing an information overload, brands are constantly looking for ways to engage with audiences. One way to do so is by speaking the language of their target audience. Not only by e.g. speaking a more visual language but also by applying the communication rules of the media their audiences are at.

Increasingly brands are blending instead of branding themselves to successfully engage with audiences. Don’t expect people to come to you and speak your language, come visit them on their terms.