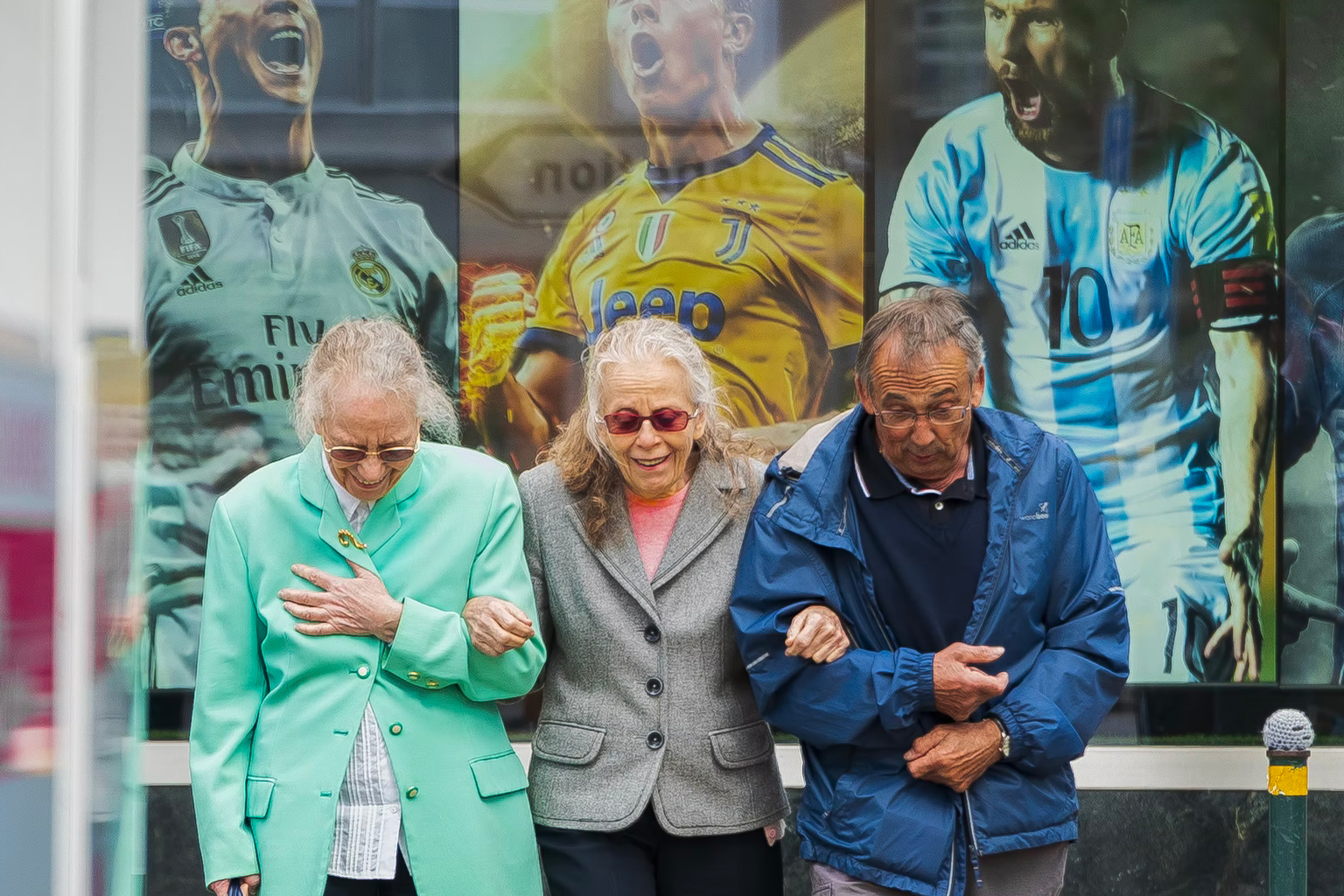 The mind is a strange thing. That’s why we still run into surprising new findings from time to time. A recent study looked into the effects of subjective age on actions of the greater good. Turns out, when people feel subjectively older, they tend to contribute more to the greater good of society (e.g., by helping strangers in need).

At first, the researchers found out how to shift the subjective feeling of age. One way to do this is to show participants pictures of infants or elderly people and ask them to imagine interacting with them. Another technique they found was asking people to compare themselves to the memory of being 15 years old or how they envision their 80-year old selves.

With these techniques, the researchers tested people’s prosocial behaviour, after manipulating their subjective feeling of age. They found that participants that perceived themselves as older were more willing to do things for strangers, such as making donations, writing thank-you notes, or volunteering time for projects that would benefit people they’d never met. These participants also experienced a greater feeling of responsibility for the society in general.

An interesting finding as most associations connects old age with negative societal consequences, such as being frail and unproductive. Since we keep getting older (and older people stay more active and fit than previous generations) brands can do themselves and society favour to change their negative associations of old age and see some of the merits instead.