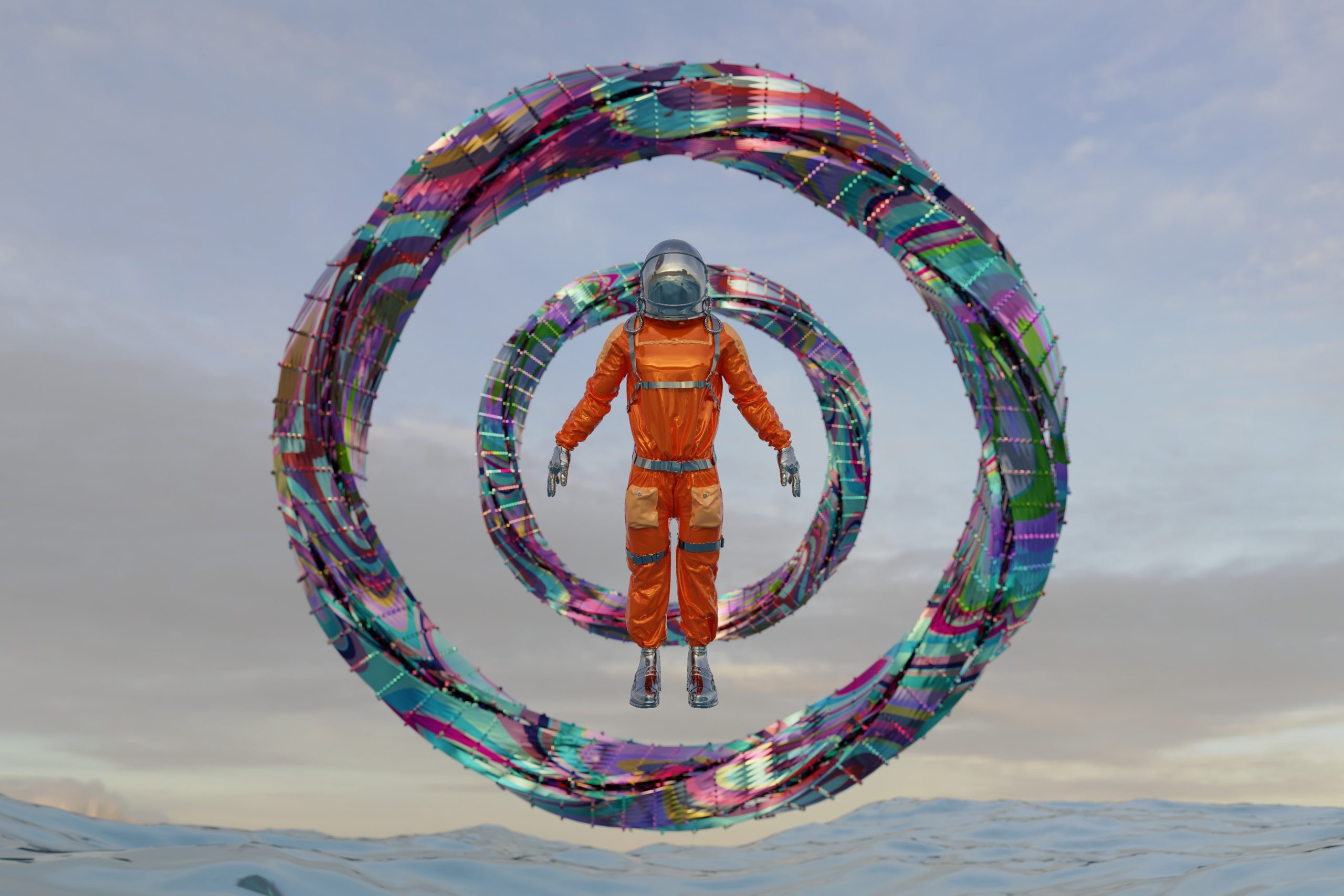 Should we be wary of the Metaverse?

Nobody seems to be able to shut up about the metaverse recently. Admittedly, that has included us. With Facebook rebranding to Meta and its outspoken ambitions to bet on the metaverse, the race to rule the digital domain has been more explicit than ever. However, since the news broke several significant figures, including Pokemon Go creator John Hanke, have been warned to be very wary of such a metaverse created by the social media giant.

Social media already functions as a mediator between us and the world. It regulates the way we communicate with others, dictates the advertisements we see, and moderates our access to news and information. According to Louis Rosenberg, Computer scientist and CEO of Unanimous AI, when social media platforms use these kinds of manipulation to increase user engagement, the industry does not view this as misuse but as “marketing”. This creates a polarized environment where people are nudged into filter bubbles or even different realities.

The upside with social media however is, at least you can still log out and experience somewhat of shared reality in the physical world. One of the things that Rosenberg fears in the future is the complete immersion of the metaverse into our physical lives through augmented reality (AR). He argues that before we know it, we will become thoroughly dependent on the layers of information projected all around us. “It will feel no more optional than internet access feels optional today”. The result is a corporately designed digital domain that is hard to leave without making important aspects of your surroundings inaccessible to you, putting you at a disadvantage socially, economically, and intellectually.

Qualitative social connections are already under pressure because of earlier mentioned algorithms and social media. The metaverse could just be the amplifier around the corner.