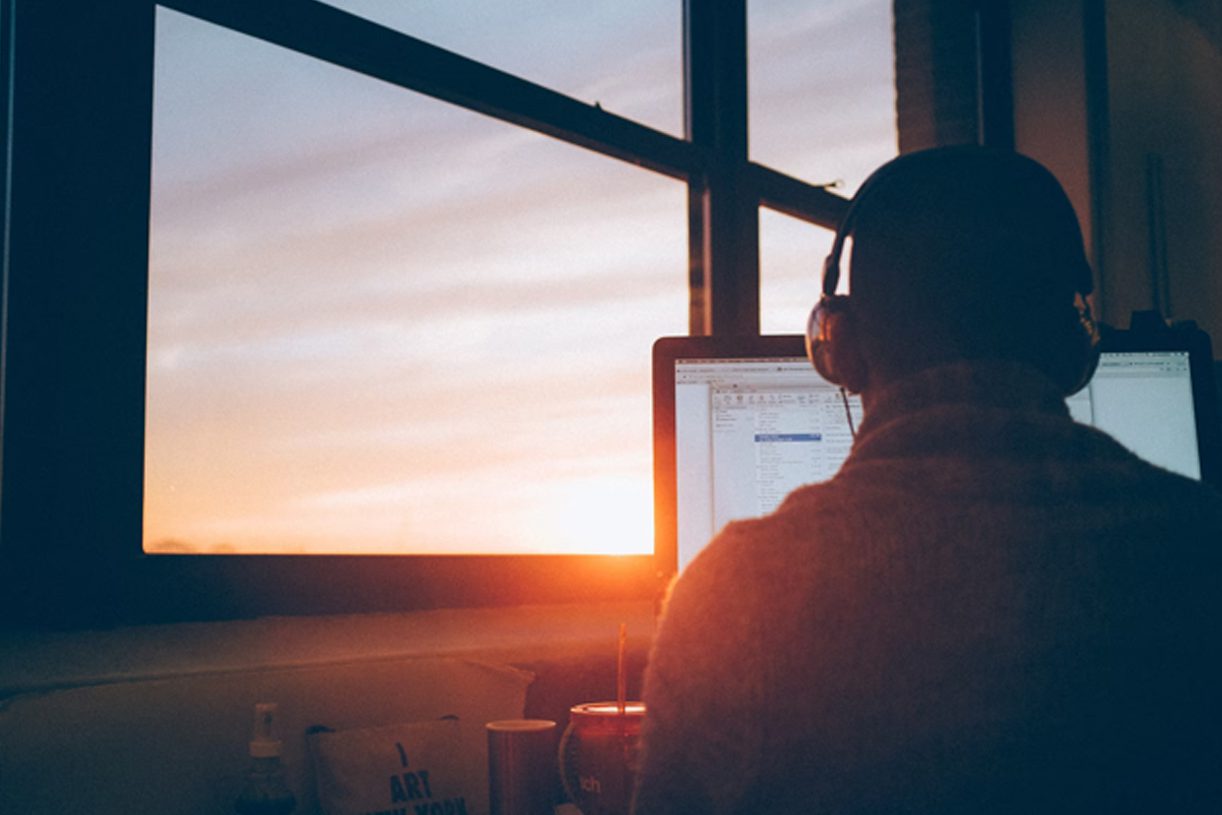 The disadvantage of being single at the work floor

The number of singles in society is rising. In the US, 40% of adults between 25 and 54 are single, compared to 29% in 1990. A similar trend is found in the UK, South Korea and Japan. More people prioritize making a career and gaining financial stability over finding a romantic partner. Besides, many consciously decide to live a single life.

Being single brings about certain challenges on the work floor. A recent study showed how singles felt dismissed at work. The study showed how employers were more likely to expect singles to work longer hours, because they presume they didn’t have to be home early anyway. Also singles reported to feel stigmatized for showing up alone at a staff diner party, while lots of others brought their plus one. Besides they mentioned that workshops and training sessions were often still centered around the assumption that someone has a partner and kids at home.

The research even states that married employees received an average of 3.6 more days off per year compared to singles. Besides, single employees contributed 118 dollars per month extra to married employees’ healthcare plans. With the shifting norm of people being in a relationship or not, it’s time for companies to act. Companies should think of ways to bridge the inequality at work between married people versus singles. Especially now Generation Z is entering the workfield, a generation with a pluralistic mindset that expects diversity to be the norm and fosters inclusivity for all people. Attracting Millennials and Gen Z’ers has proven to be difficult in today’s ‘war on talent’. Trying to minimize the distinction is likely to appeal to young workers’ need for inclusivity at the workfloor. 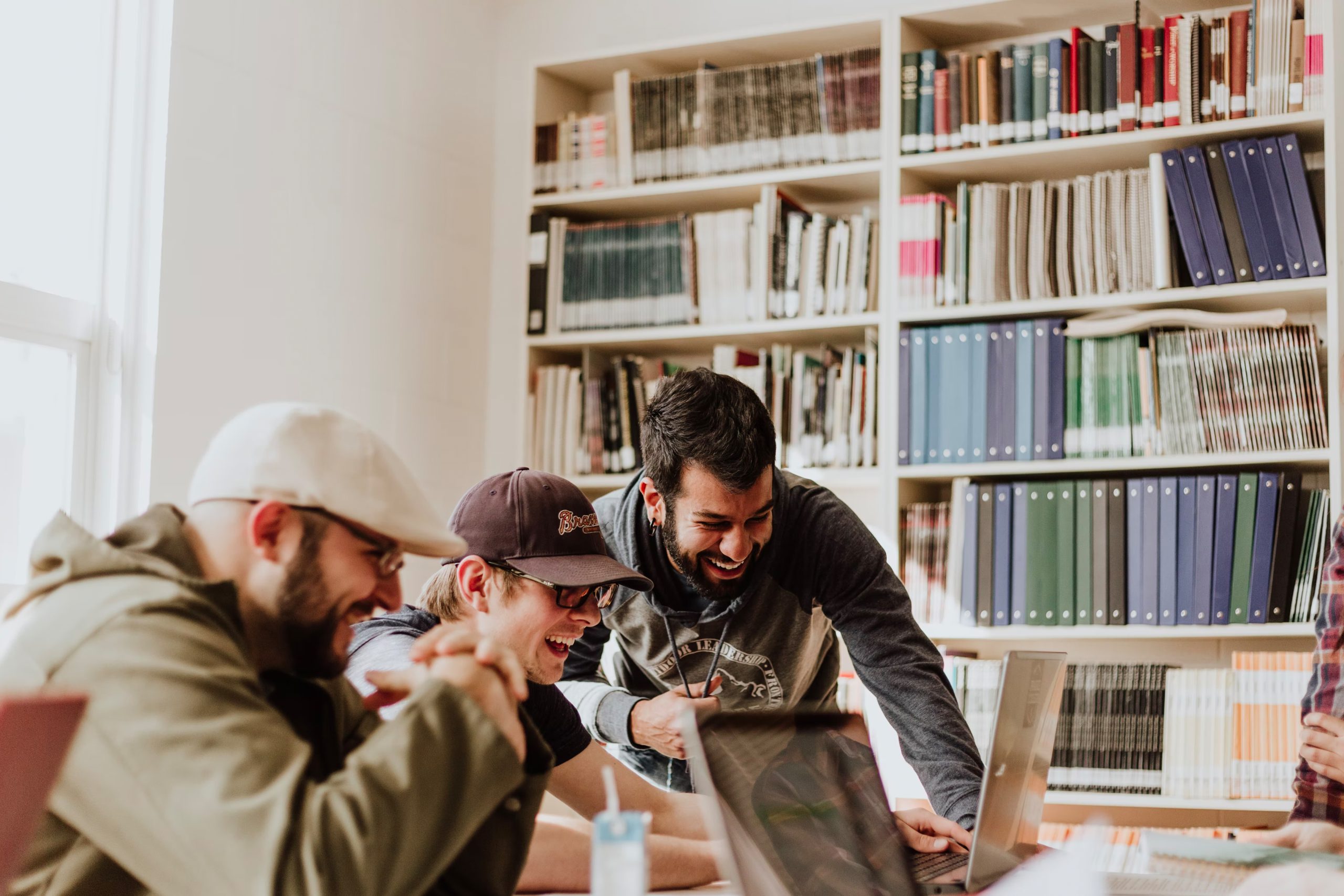 Why Gen Z wants to go back to the office (partly) 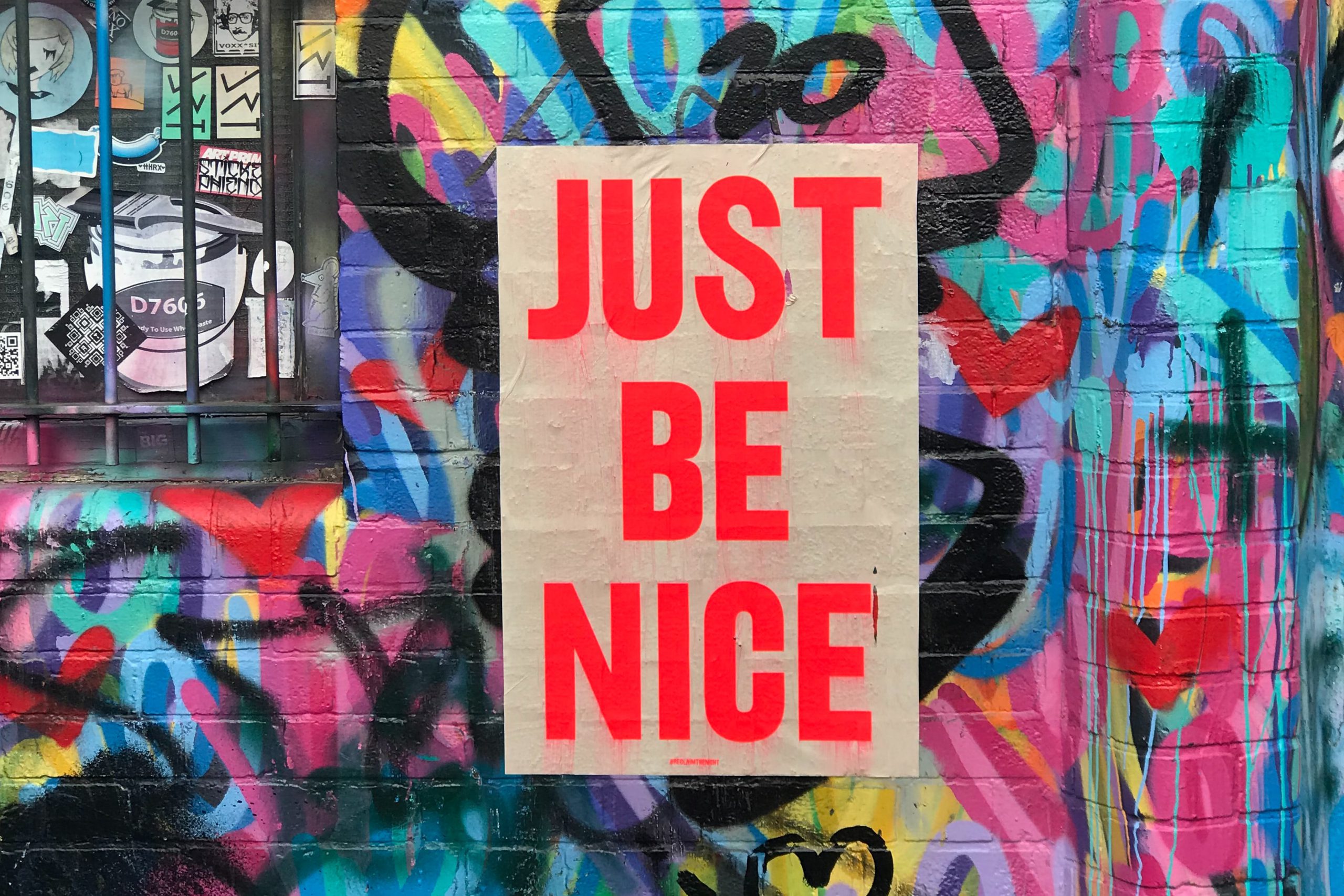 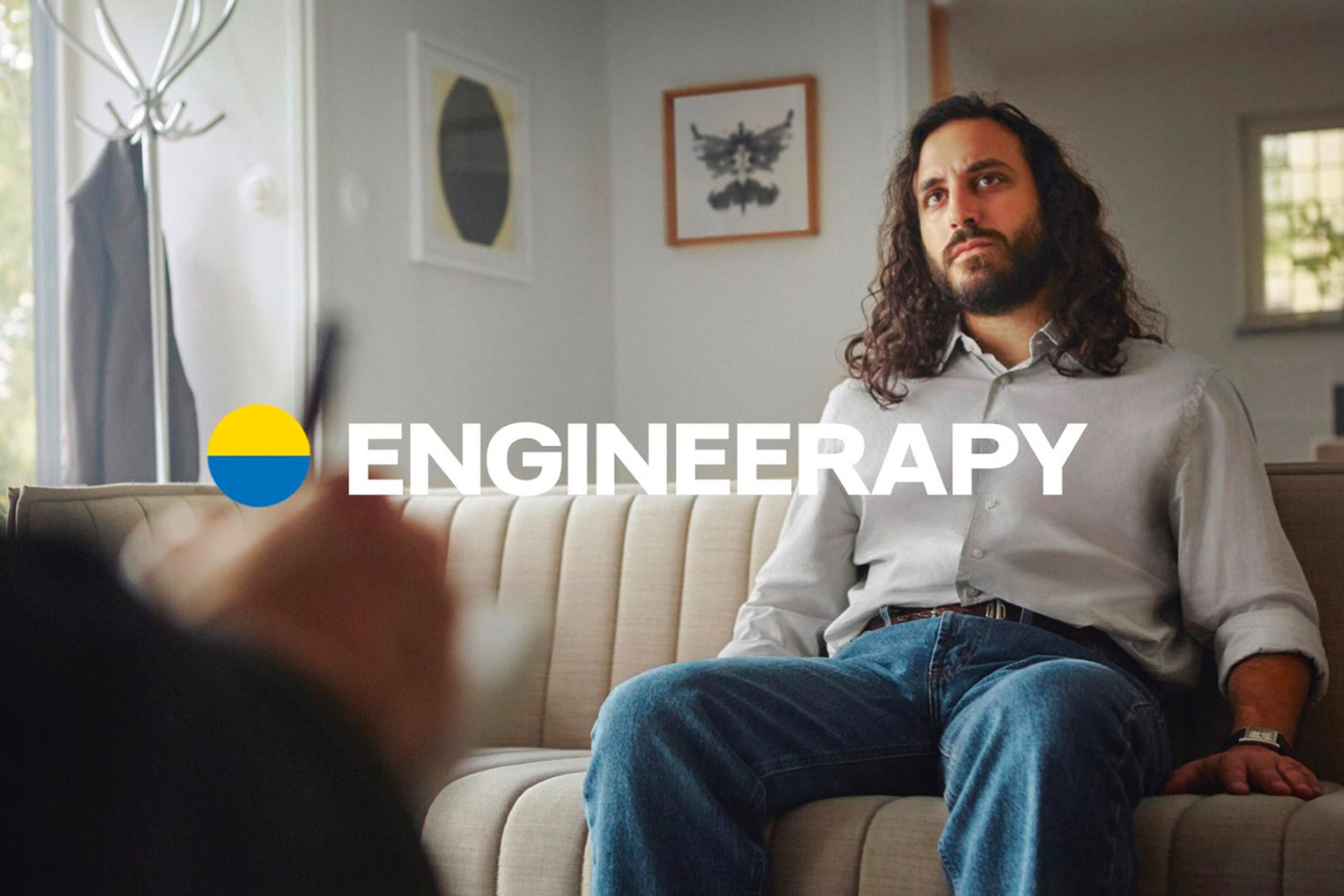