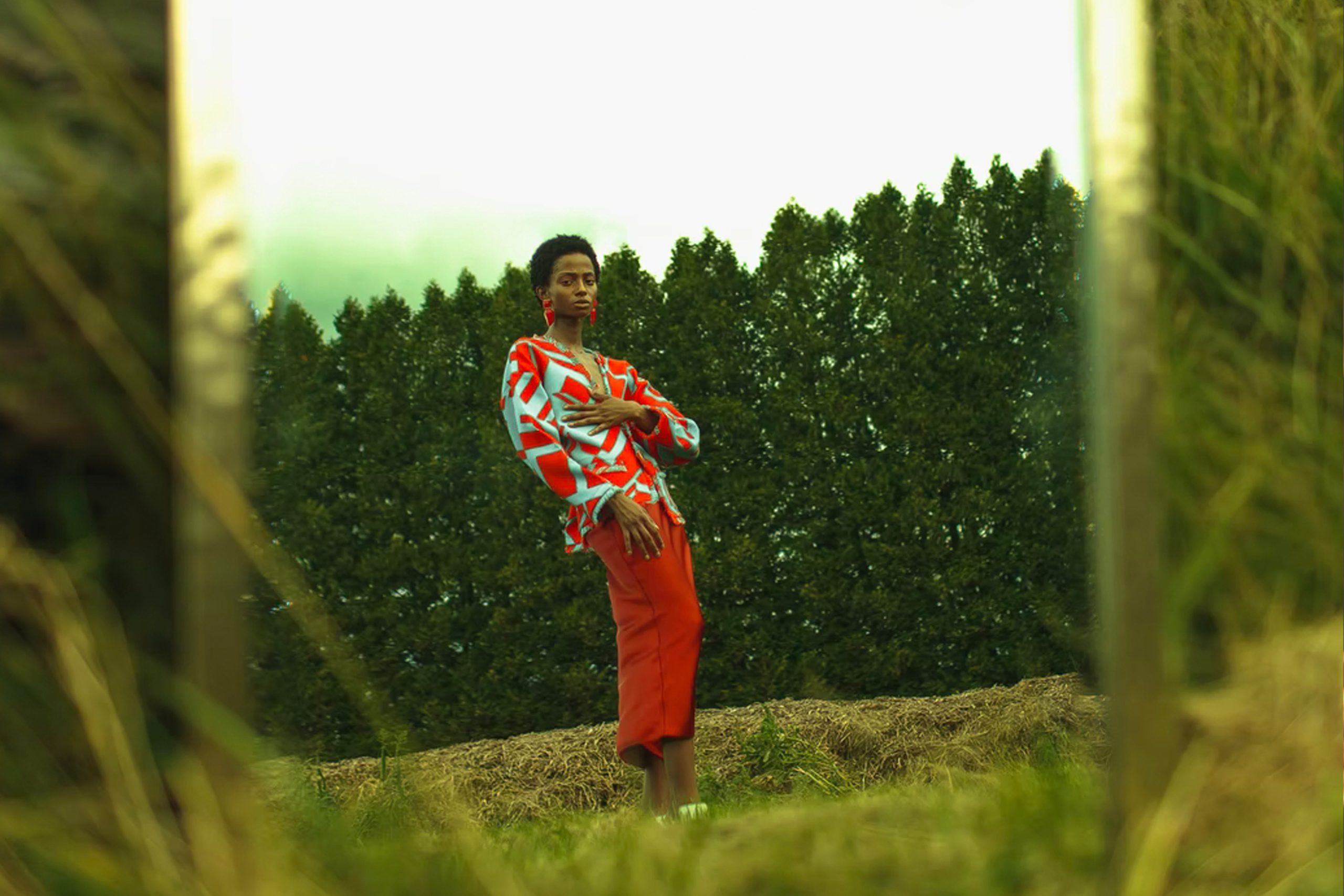 The impact of the meritocracy on our mental well-being

For the last decades our western society believed the individual’s position in society should depend on his or her combination of ability and effort. We believed that this so-called meritocracy would democratise society. Instead a growing body of critics point to an increasing inequality and a decline of the middle class due to this system.

According to political philosopher Michael Sandel “Meritocracy leaves the winners with the belief that the winnings are due to their own efforts, and therefore they owe little to the ones who struggle, as they have no one to blame but themselves. In current society there’s less common good and mutual respect.”

Failure in todays’ society is harsh, as there is nobody else but you that can be held accountable. No god, no community, no caste system. At TrendsActive we pay close attention to how transformations in society like secularisation, meritocracy, and individualisation, impact human needs. One of the most striking effects of these transformations is an increasingly experienced pressure on our mental well-being. Currently society fails in fostering community, common good and mutual respect which are essential for humans in order to experience mental well-being. This raises questions and opportunities for brands. Is your team and customer culture celebrated in your company rather than only an individual? And does your brand create a sense of belonging and community for customers or employees?

Retailer recommends you the unrecommended 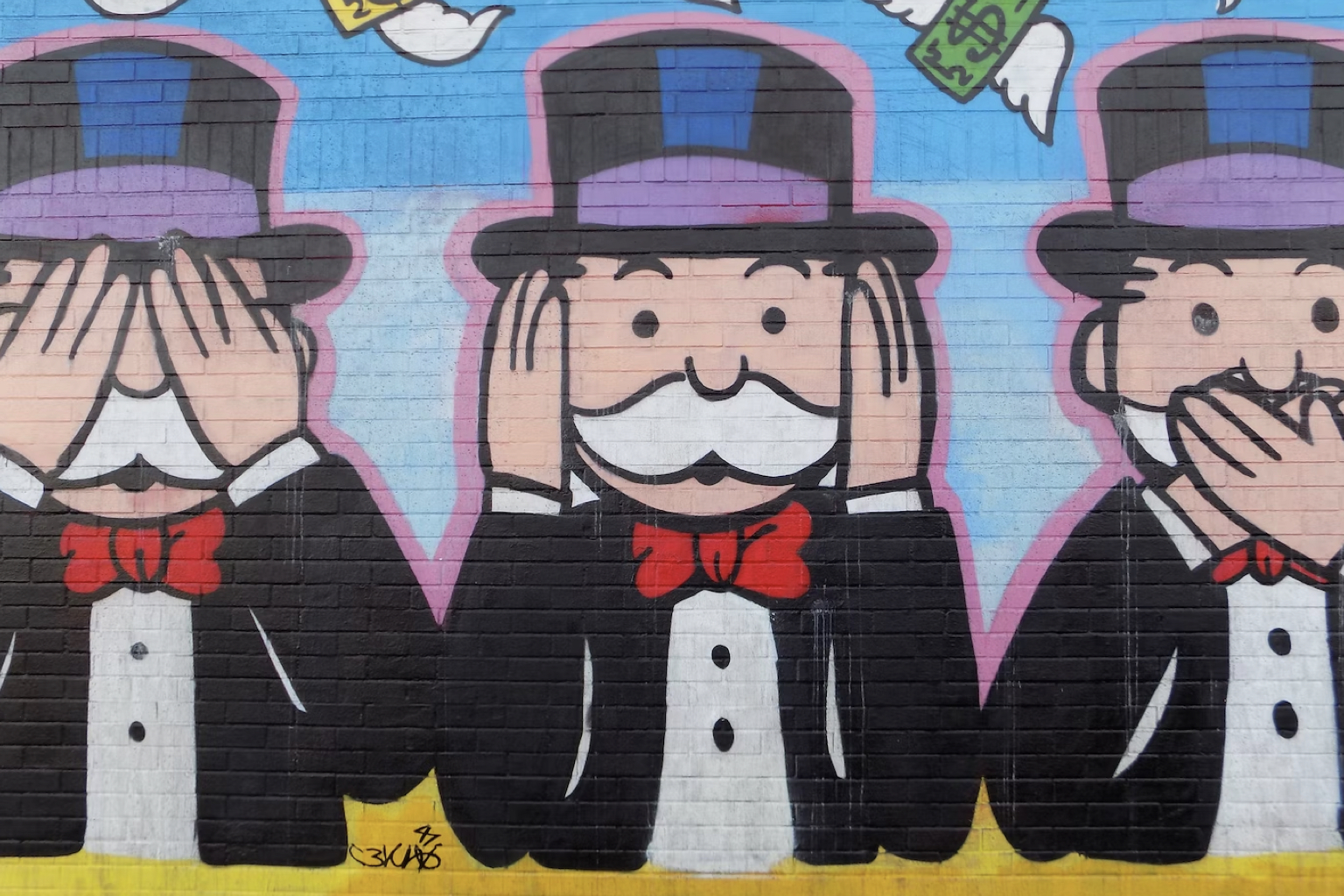