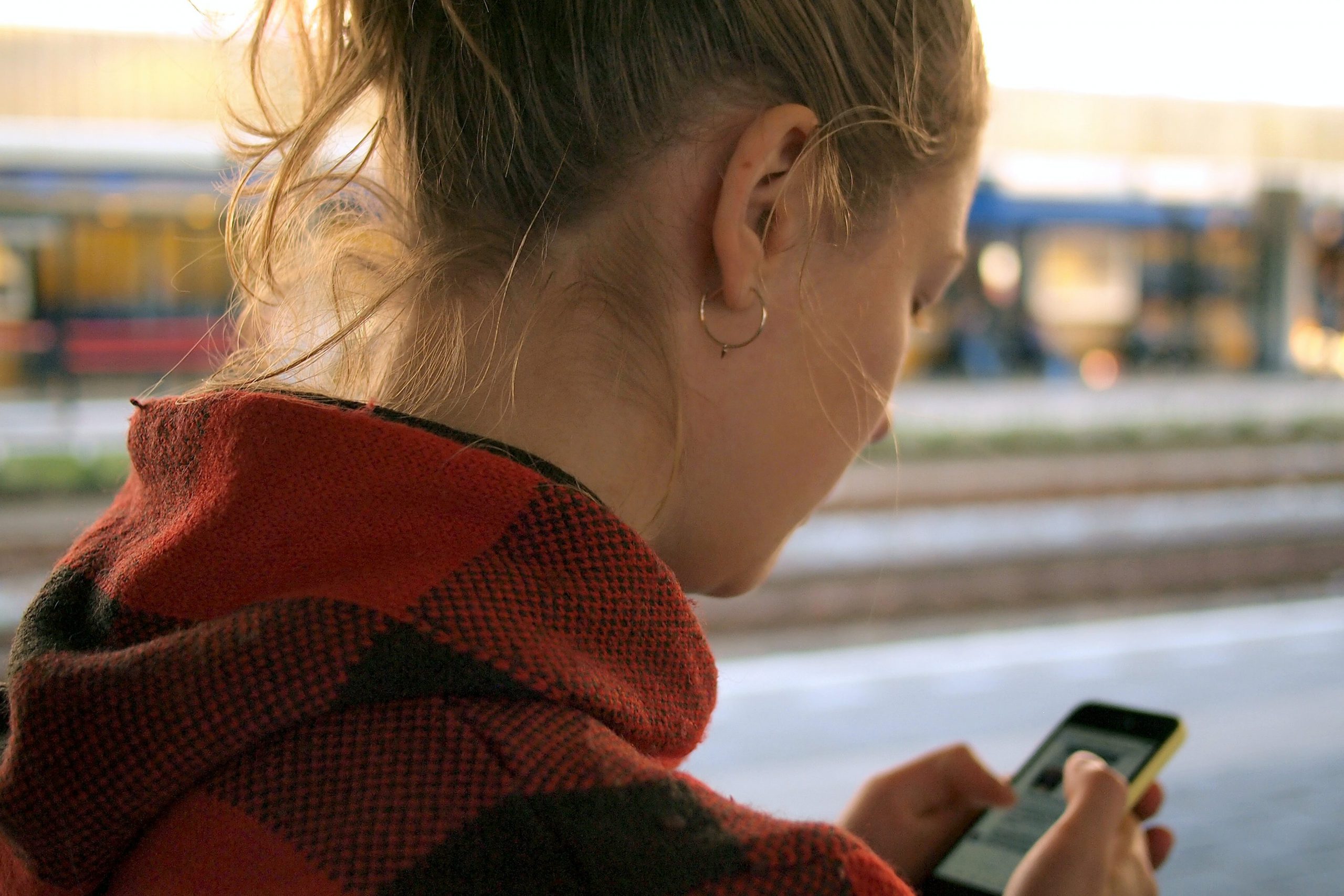 During the pandemic our lives got a bit sloppier; people didn’t wear makeup (or pants), houses were a mess, and children were at home and misbehaved. Some of that made it to our social feeds and went viral (remember this one?). More often we are getting to see the less polished and more real side of people’s lives on social media, a switch that’s driven by Gen Z.

Social media posts have long been criticized for their unrealistic and idealized portrayal of people’s lives, but there was less of that during the pandemic. Instead, things got more realistic. eMarketer’s Williamson argued that “the less polished, more real side is appealing and is going to stay. The idea of the airbrushed, perfect influencer is probably a thing of the past.” Also according to research by Global Web Index Gen Z wants more raw, unfiltered content, which they currently relate to better than glitzy backdrops. Influencers that offer lifestyle tips and encourage people to open up and express their frustrations, while voicing their own, are best-placed to engage their followers in a meaningful way, although GWI.

The traditional way of influencing might be out of fashion, however we expect that influencers and celebrities that are honest and authentic, still have the ability to engage with Gen Z in a meaningful way.