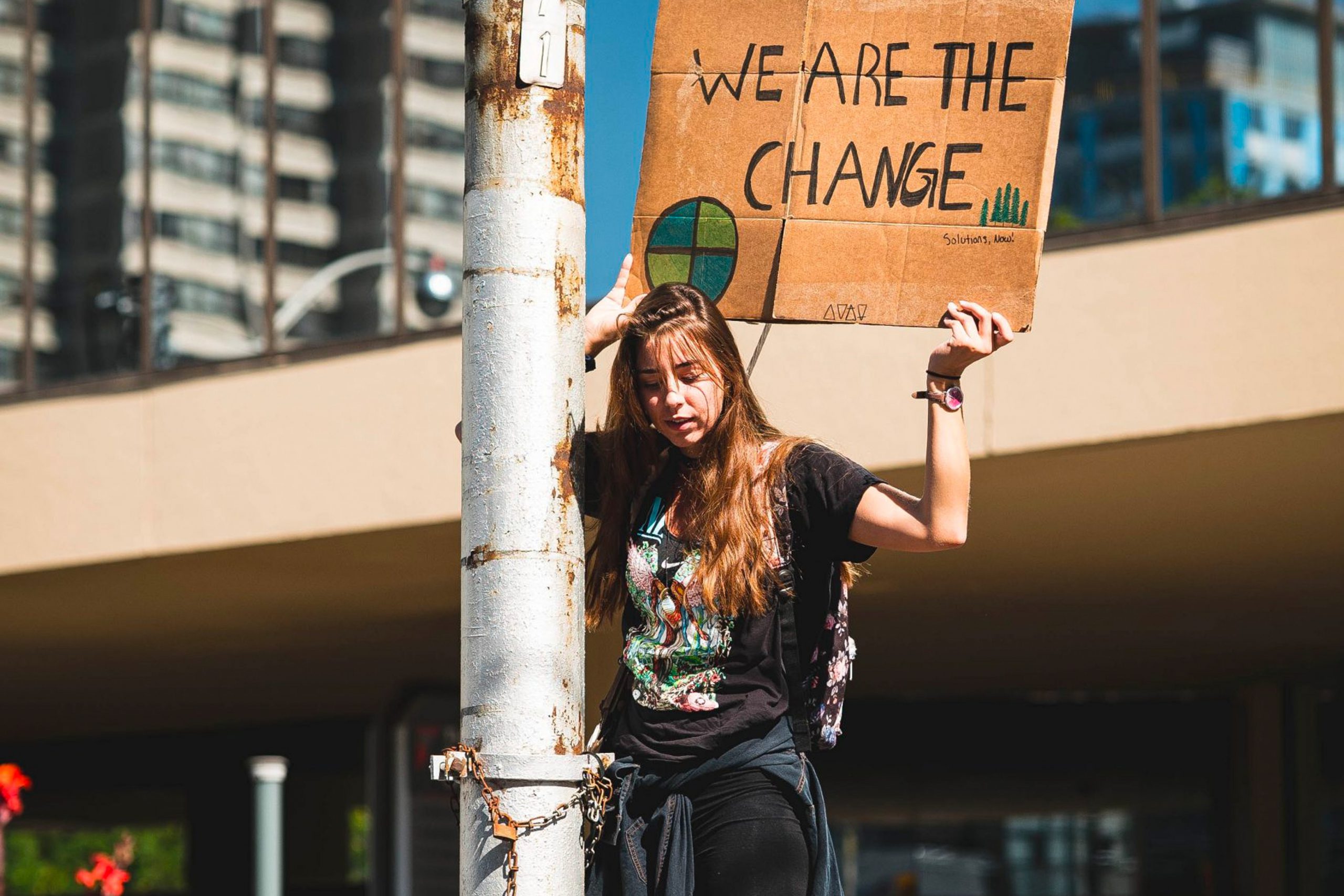 More and more members of Gen Z have the feeling that they have to contribute to the solution of the climate crisis and are therefore shifting towards professions in this area. A significant amount of students are pursuing environmental-related degrees that were once considered less important when compared to more stable paths like medicine or law. In the US, this development even gets support from Washington with the proposed Civilian Climate Corps. This is a federal jobs program that should help young people fight the climate crisis. Funding for the program might become a problem as budget negotiations are quite stuck, but with or without governmental support, youngsters are finding their way into climate careers.

The general mindset on why young people are pursuing such career paths is beautifully summarised by one of the interviewed people who are now working in the area of sustainability: “I decided to pursue a career in this industry because I think I’m in the first generation who knows the extent to which climate change threatens all life on earth and I’m also in the last generation who may be able to do anything about it.”

Insights from our research here at TrendsActive show that an important trait of Gen Z is that they’re realistic and that they have a ‘make it happen’ mentality. Chasing climate careers for them is therefore like hitting two birds with one stone: It’s not only a good choice as it contributes to a better world, it is also becoming one of the better options when building career. In the past, climate jobs had a general reputation that “when you do good for the world, nobody’s going to pay you for it”. That’s not how it works anymore. The United States Bureau of Labor Statistics predicts that opportunities for environmental scientists and related functions will grow 8% over the next 10 years, a growth rate much faster than in other industries. Besides, pay ranges in this industry have grown to become above median income levels. Gen Z members seem to have adopted this great mindset in which they combine building a future for the planet and building a future for themselves. 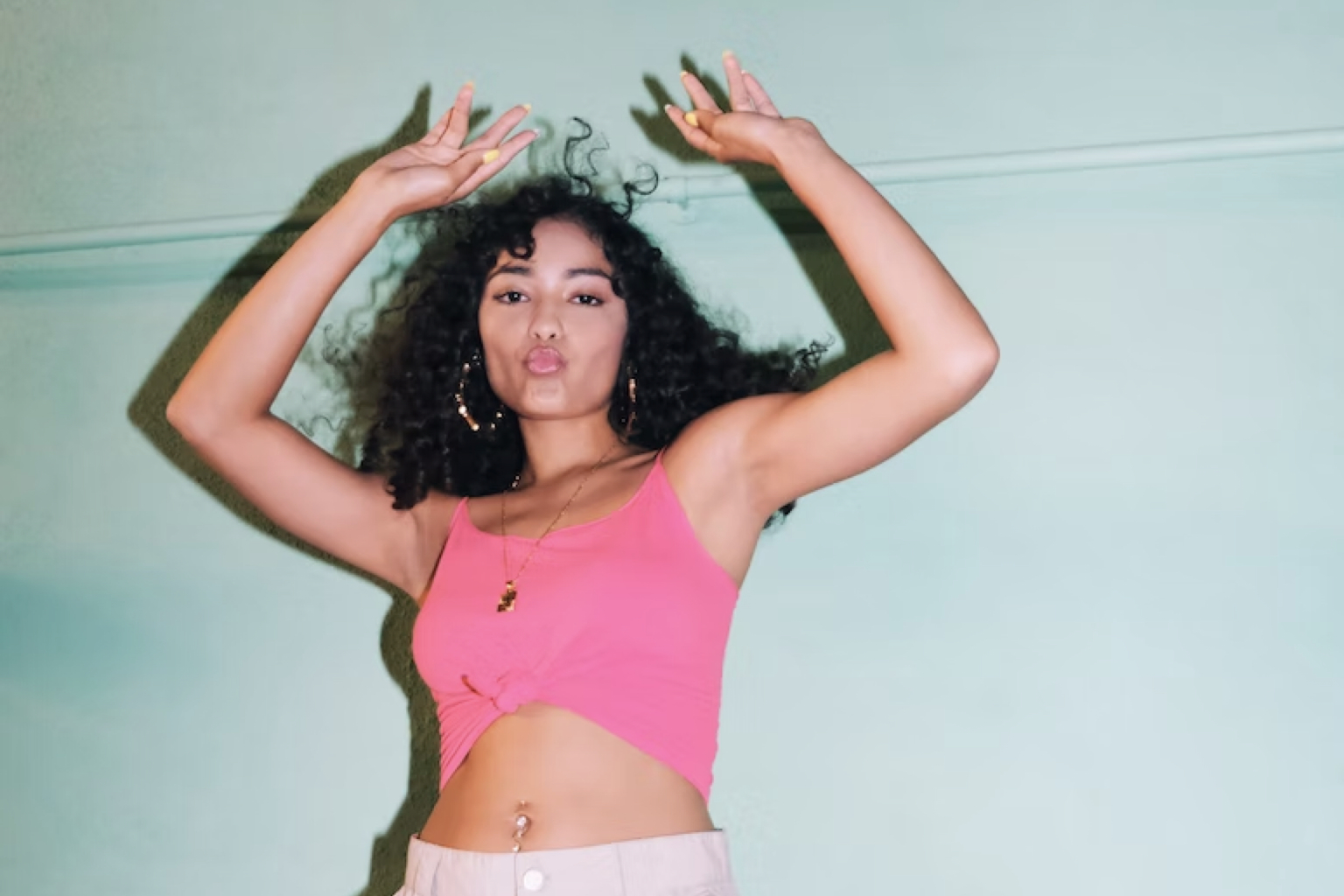