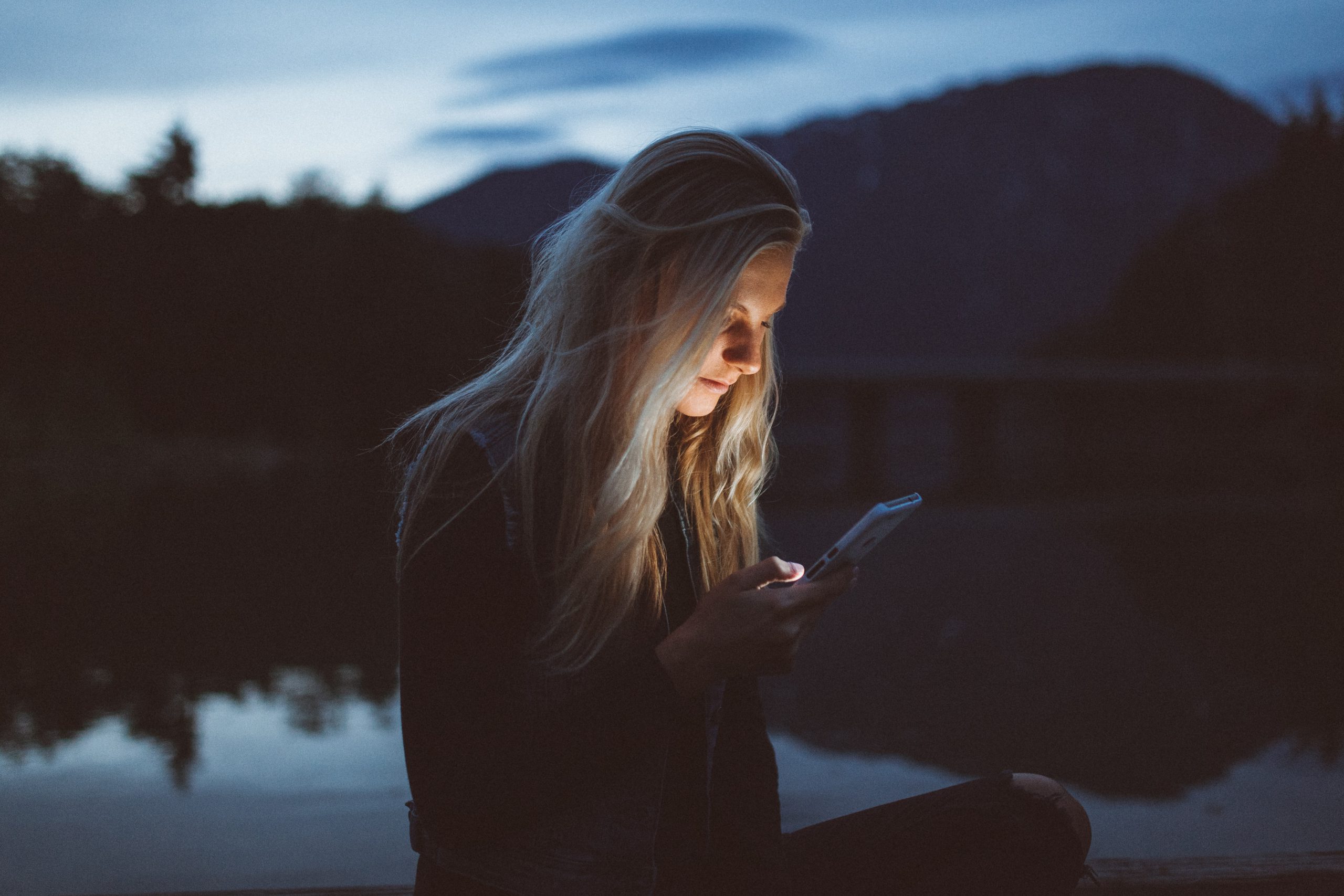 Are smartphones ruining teens after all?

It has been the knee-jerk reaction from many a tech-illiterate uncle or grandparent; ‘maybe kids wouldn’t be so lonely or depressed if only they put their damn phones away and went about socializing the old-school way’. Good old face-to-face social interaction, is what they mean. The suggestion is often received by eye-rolling – after all, easy talking when you grew up in a time where there no alternatives anyway. Besides, they likely don’t understand the degree to which you’re self-isolating from your peers when you decide to avoid digital communication platforms. However, findings from a recent study tracking loneliness among adolescents worldwide suggests there might be some truth to the notion.

In 36 out of 37 countries, feelings of loneliness among teenagers rose sharply between 2012 and 2018, with higher increases among girls. Prior to 2012, this trend remained relatively stable. After 2012, high levels of ‘school loneliness’, an established predictor of depression and mental health issues, increased to nearly twice as many teens as before. The effect was surprisingly similar across many different cultures. A strong possible explanation could be the rise of smartphones and electronic communication around that time. In an earlier study, research found that 2012 was the year smartphone ownership reached the 50% ownership in America. Not long after that almost everyone had a smartphone and social media became virtually mandatory, especially for young people.

While it is too soon to draw hard conclusions, this study takes a significant step in rethinking the implications of social media among adolescents. Even though we are more connected than ever, we also feel more lonely. Connected without connection. For brands this poses an opportunity to facilitate or stimulate rewarding social connections.

For example, Pernod Ricard set up a simple online tool that calculates roughly how much time you have left with individual friends or family members. The results often indicated shockingly little time, urging people to create more meaningful memories together before it is too late. A simple, yet effective way to nudge people towards social connection. How could your brand stimulate real social interaction? 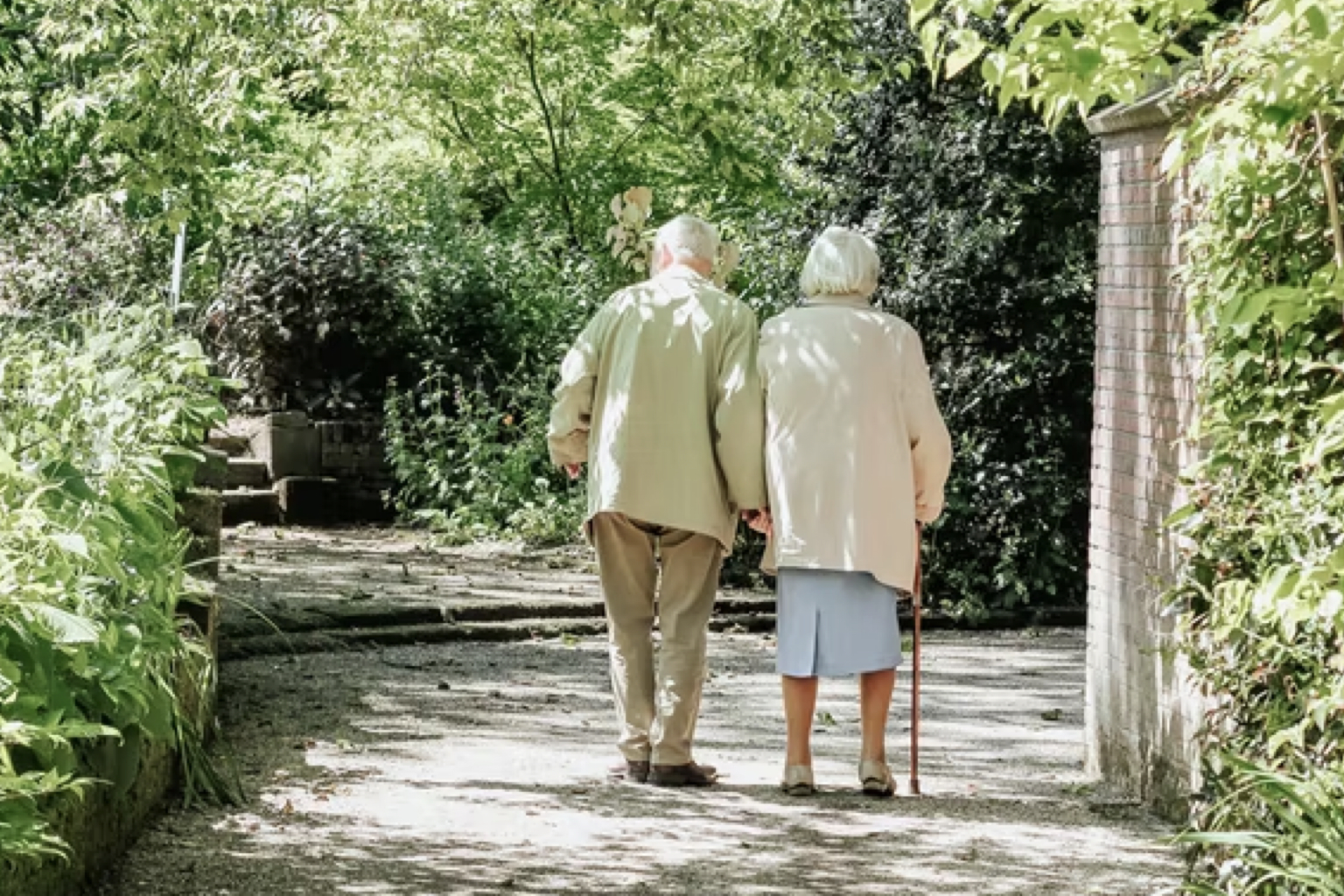 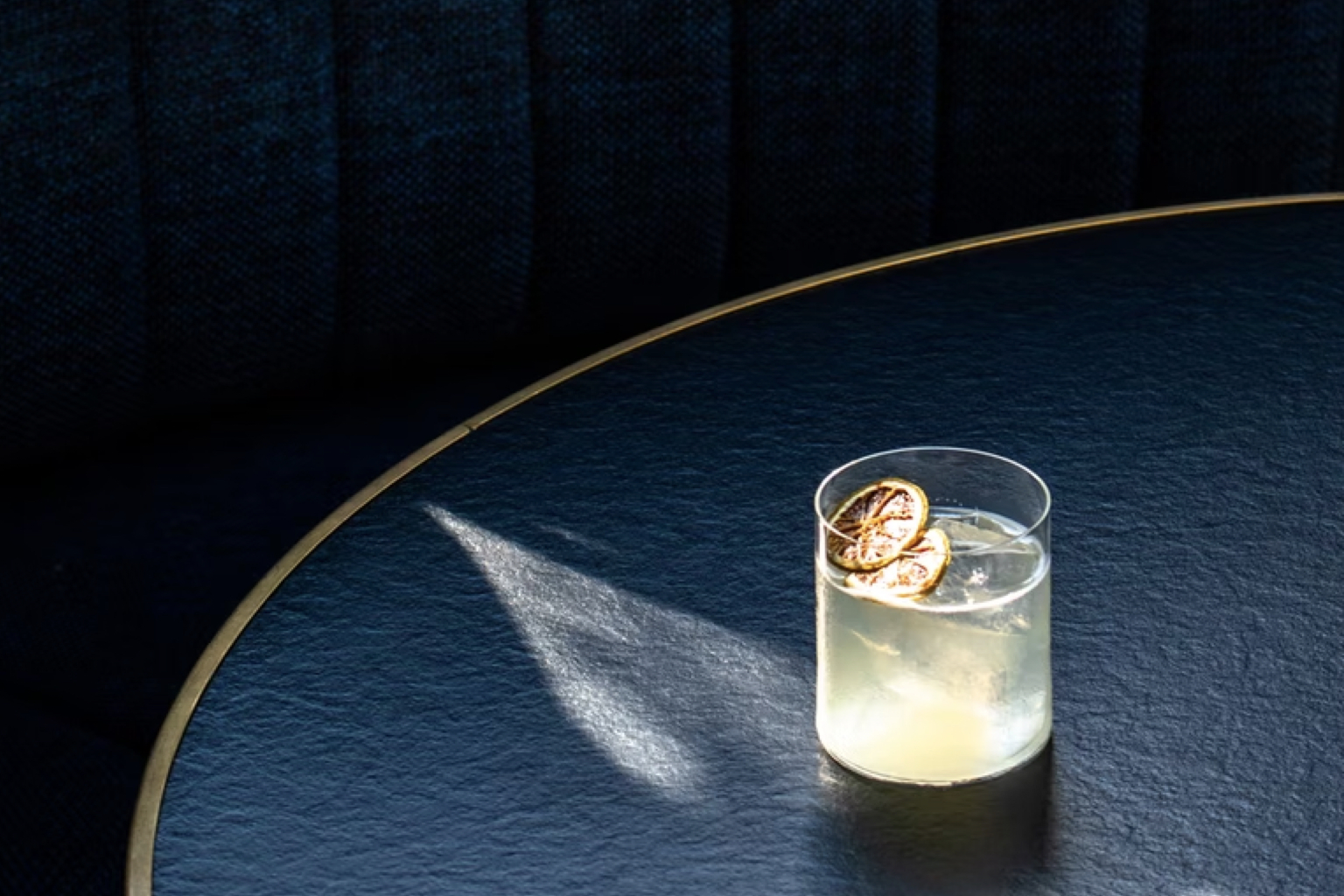 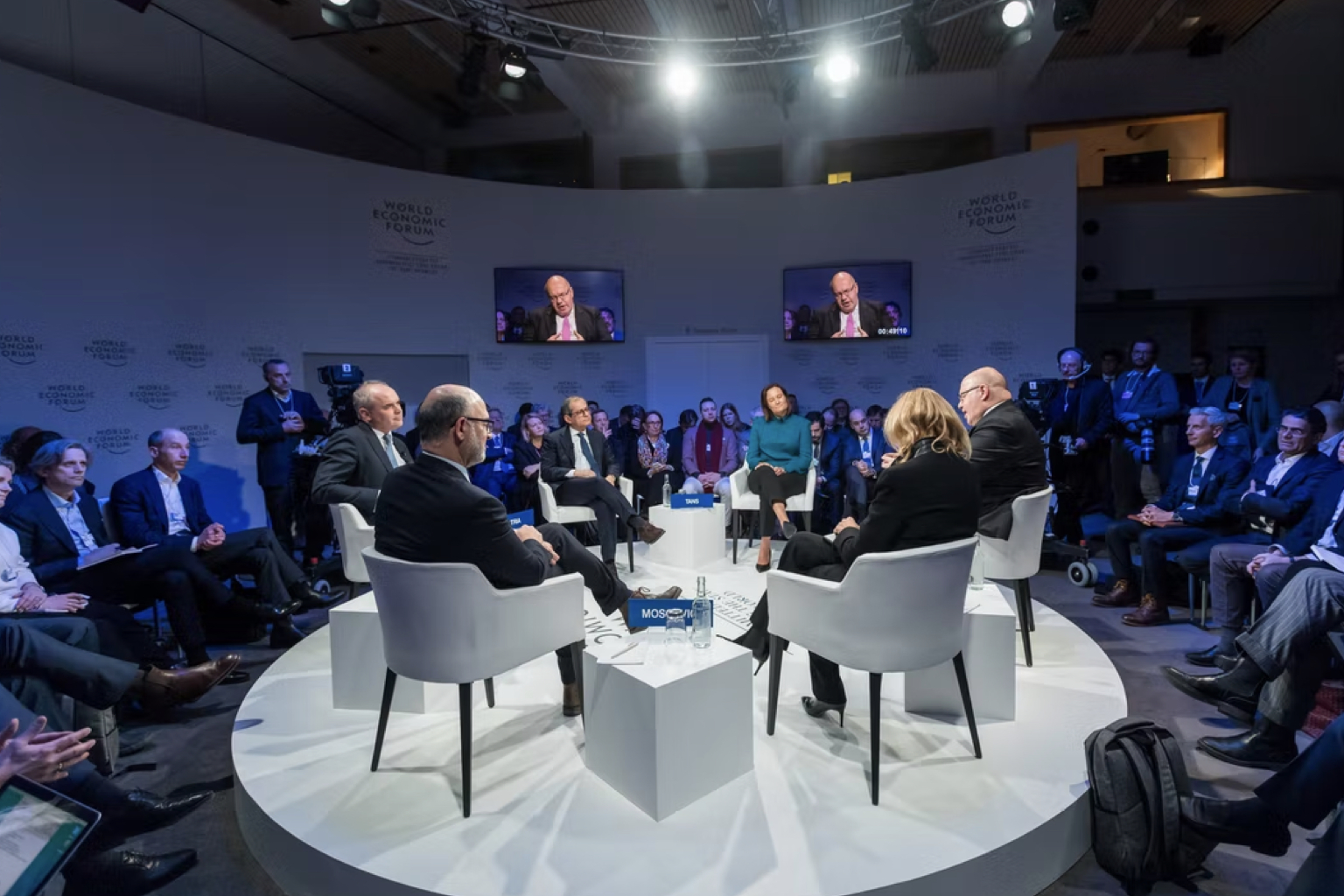