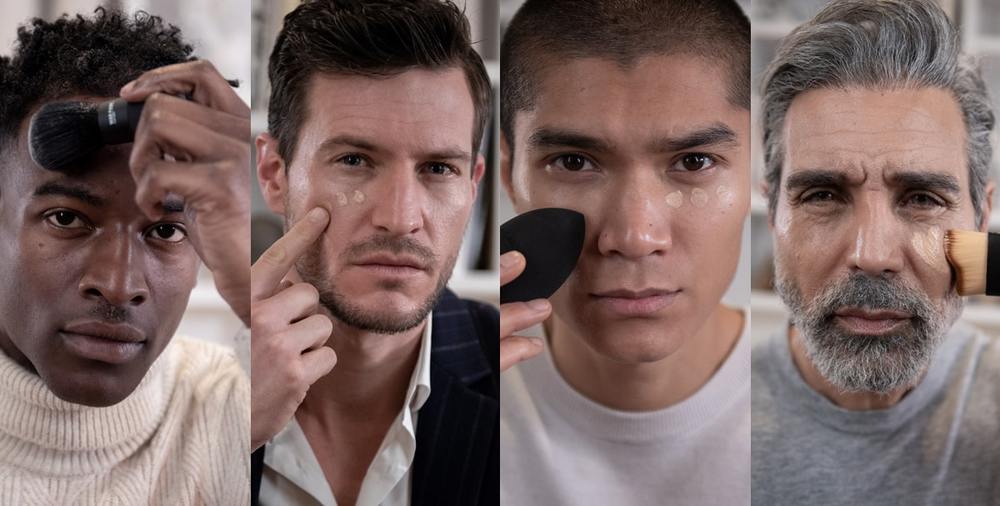 War Paint for Men, claims to be the world’s first make-up store for men. It has just opened its doors in London and stocks products from concealer and foundation to beard and brow gel. War Paint prides itself in being made specifically for men’s skin, stressing that the products are not just women’s make-up in different packaging.

Founder, Danny Gray speaks of his own experiences as the reason behind launching War Paint: “As a young kid I was bullied because of my appearance, which really affected me… When I was 15 years old I started getting spots as most people do, so I went to my sister and used her concealer, and it changed my life forever.”

According to Gray, his main aim for creating War Paint for Men was “to change the thinking about men’s makeup”. In recent years, men are increasingly more concerned by their appearance. This is illustrated by the rise in male cosmetic alterations and an increase in male grooming products purchased. This is part of a larger shift in masculinity with males becoming more comfortable exploring traditionally female values. And by doing so, chipping away at the patriarchal notions of ‘manliness’. This gives brands the opportunity to guide consumers as they explore new terrains of self-identity and expression. So, War Paint for Men may well be the first make-up store for men, but it certainly won’t be the last.

Read more about the masculinity shift here and how brands can respond to this. 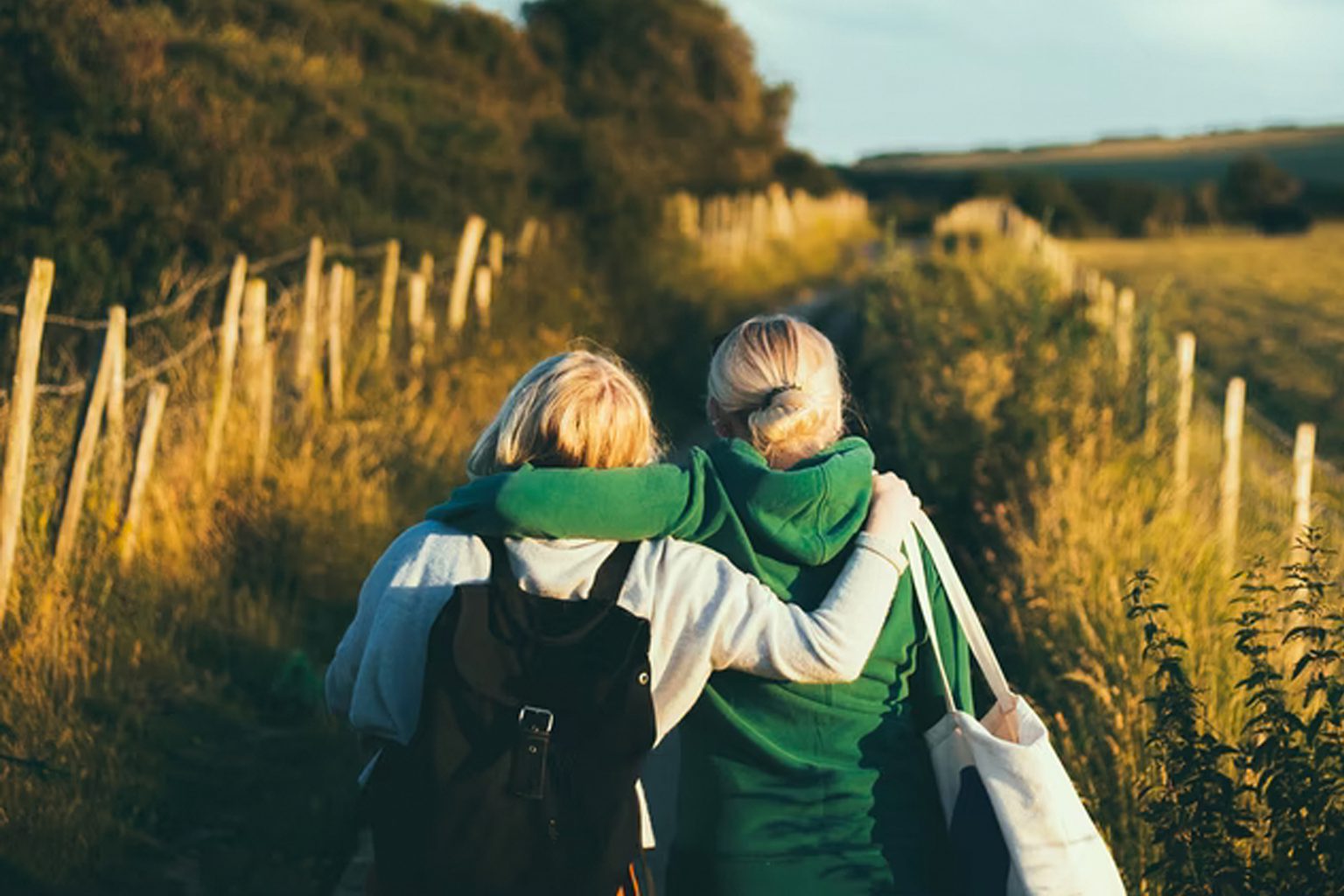 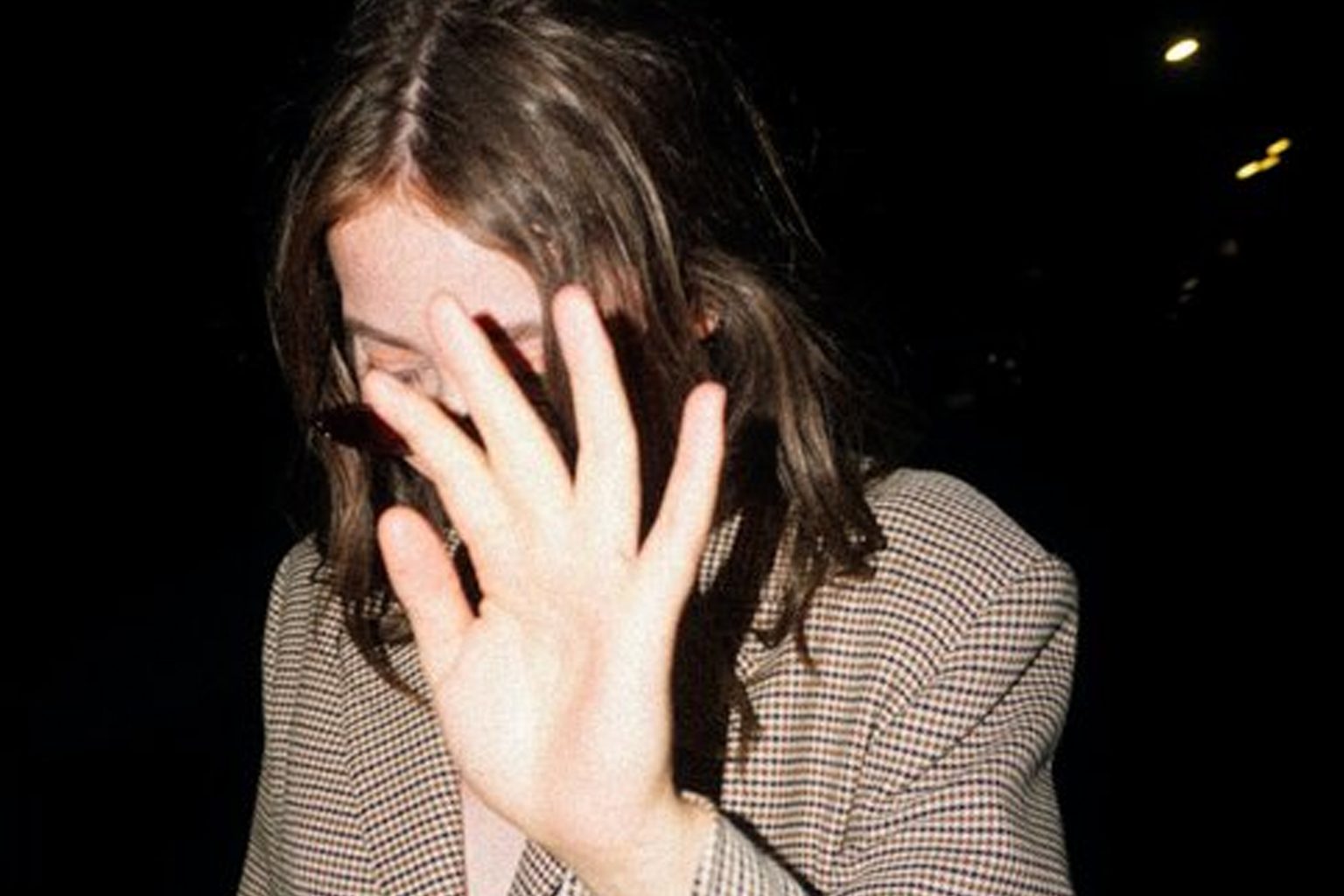 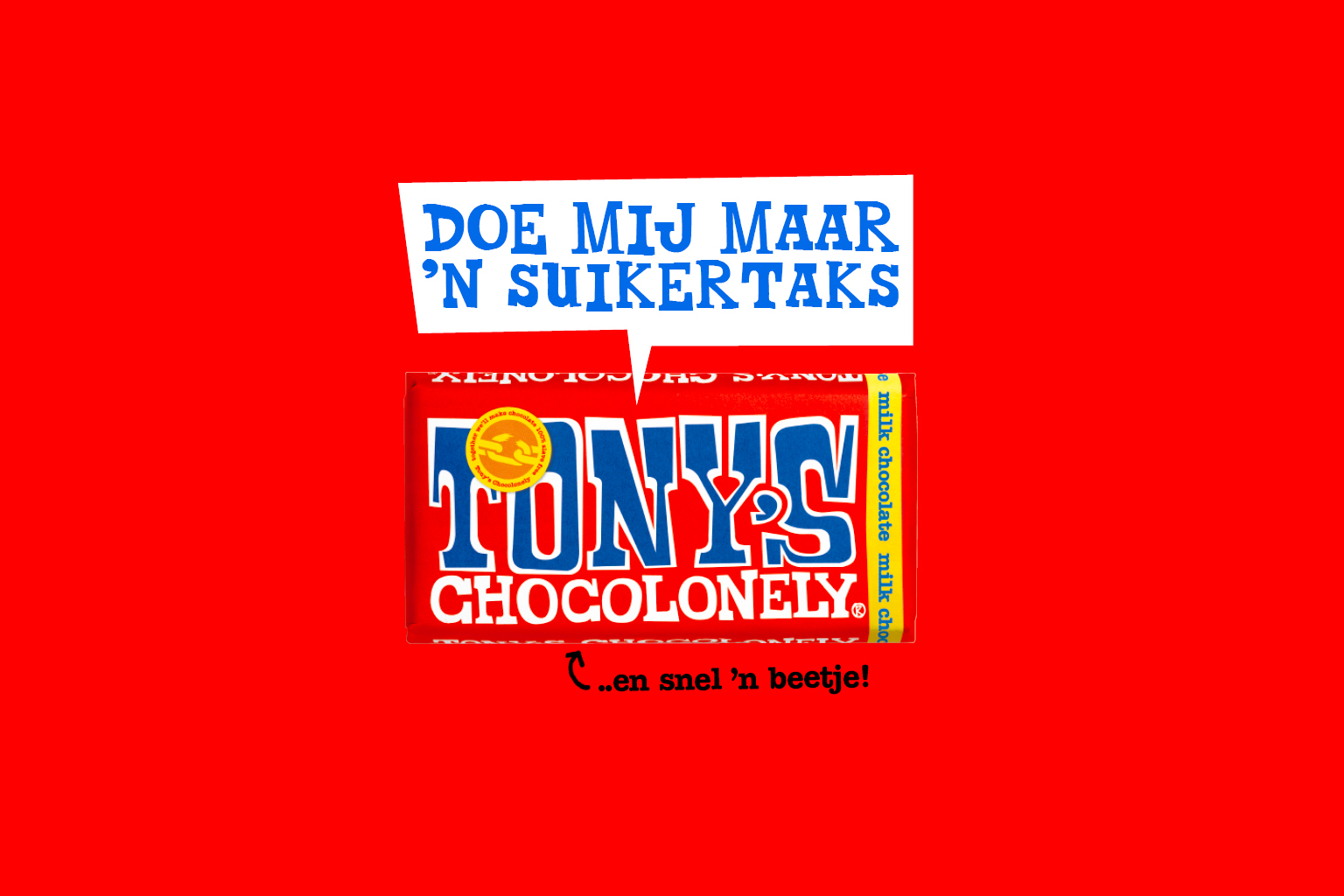