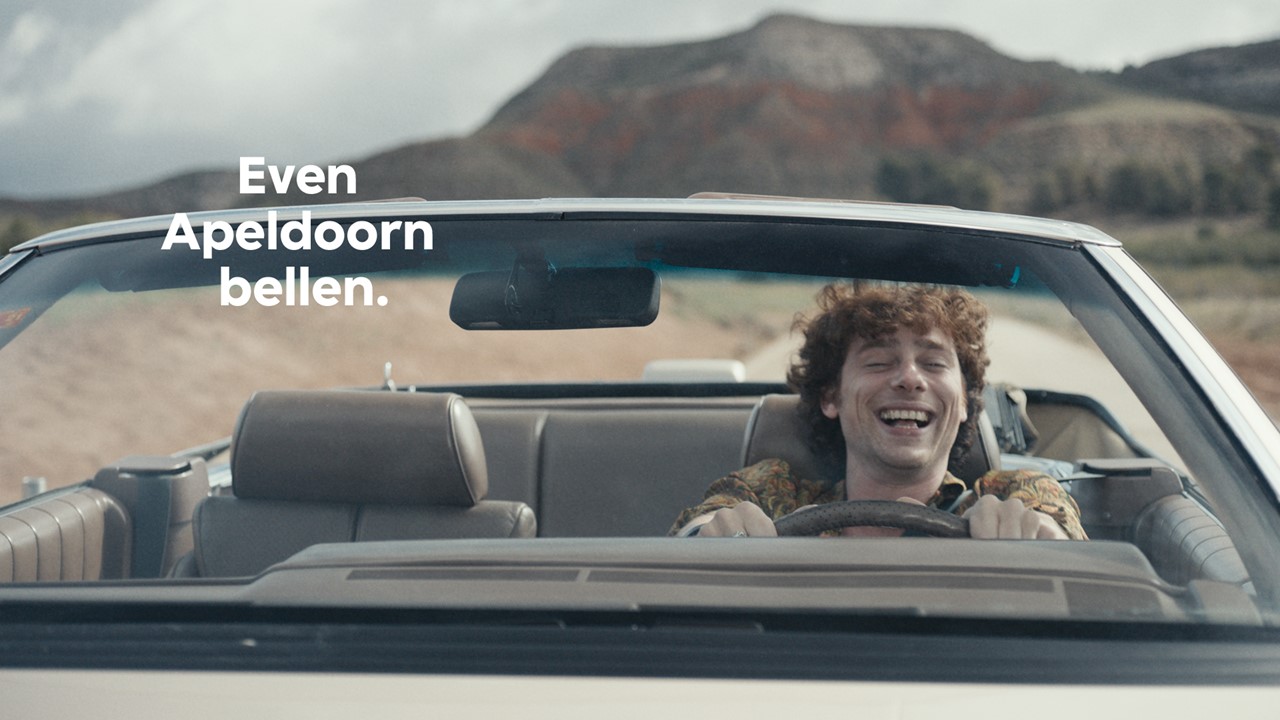 The famous series of commercials, that started back in 1985, have since become a cherished staple in Dutch advertising history. It would be fair to characterise the ‘even Apeldoorn bellen’ series as one of the few ads people generally do not mind sitting through. The commercial generally follows the same formula: creative ways in which something can go catastrophically wrong, followed by catchy music and the casual suggestion to ‘give Apeldoorn a call’.

Centraal Beheer revived the series after a four-year absence, and it’s hard to blame them. Many people recollect previous editions of the commercial that they enjoyed, dating as far back as 35 years ago. By doing so Centraal Beheer, besides providing amusement between bland counterparts, taps into a feeling of nostalgia. A smart move, as our research shows that nostalgia is a valuable way to provide people with a sense of meaning in life and existential comfort.

What has your brand been known for during the course of people’s lives? 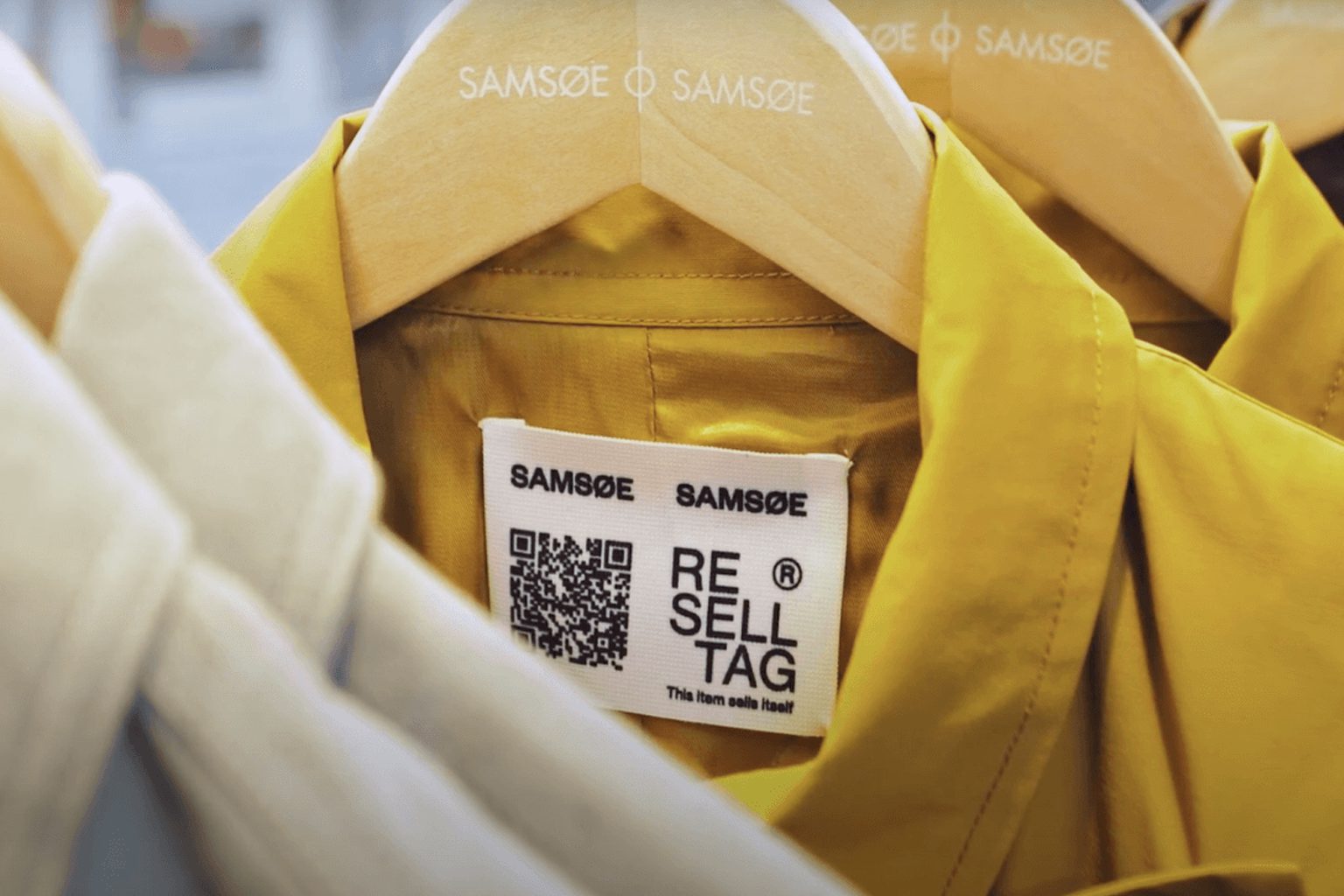 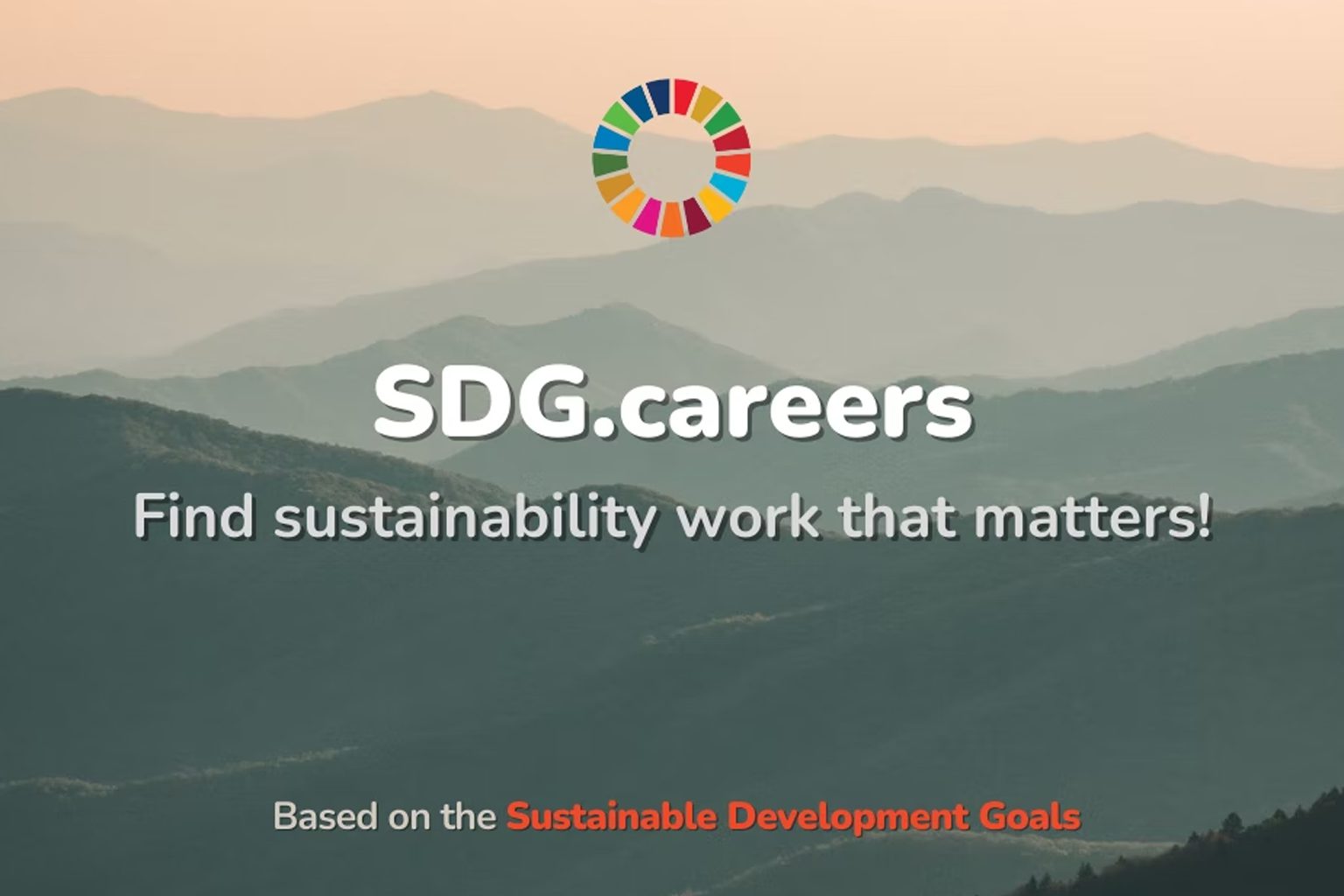