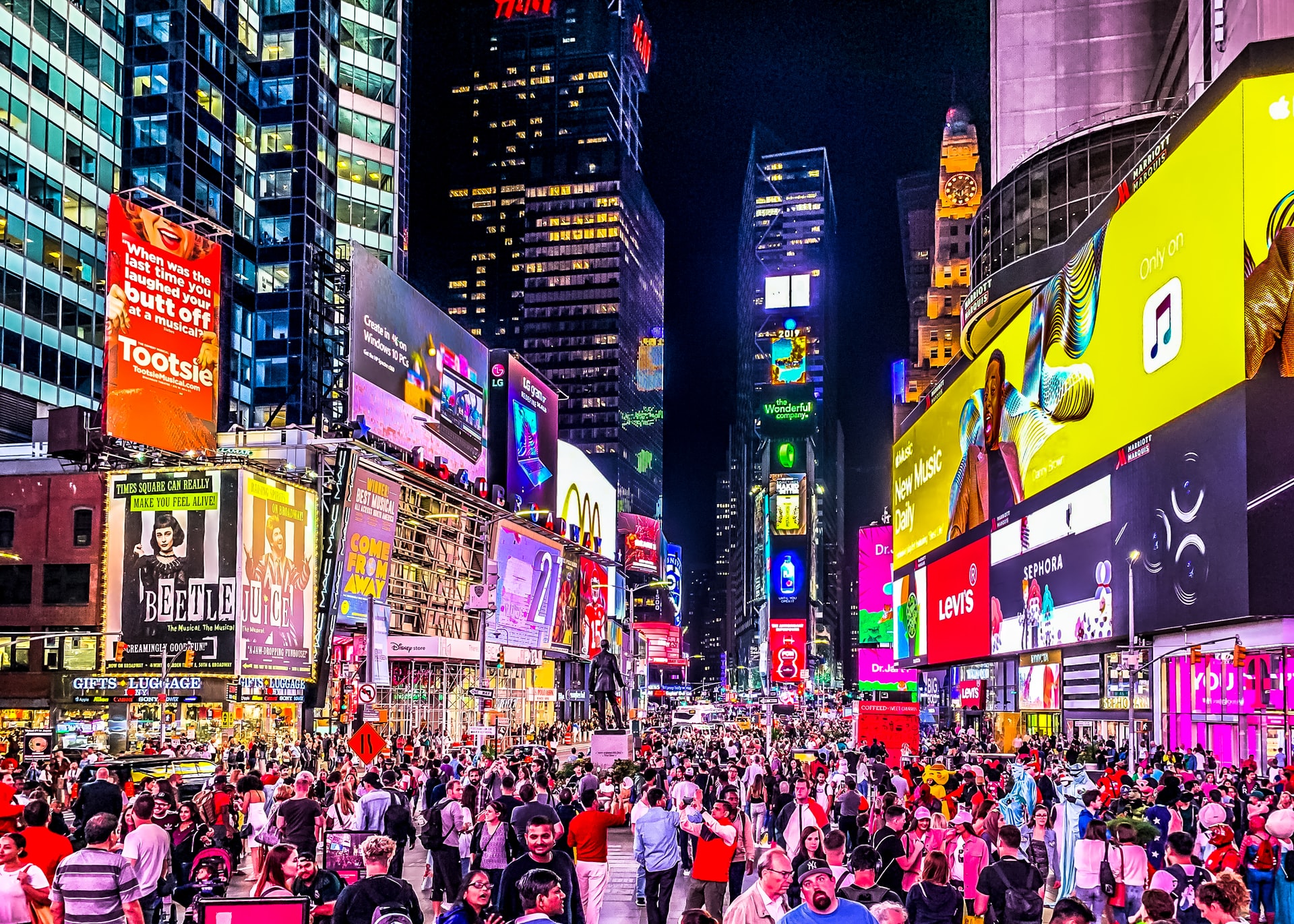 How the USA shapes the global agenda through cultural influence

From Black Lives Matter to QAnon conspiracy. The USA plays a big role in shaping political debates through cultural influence.

A recent article in The Economist discusses the cultural influence of America through the use of ‘soft power’. Soft power is defined as “the ability to affect others and obtain preferred outcomes by attraction and persuasion rather than coercion or payment”. Hollywood is an example of soft power because it is generally liked around the world and generates more (cultural) authority and admiration for America as a country. Not through coercion but through attraction.

With the rise of social media the reach of information has increased dramatically. Meaning that whomever has the biggest reach also has a big influence in deciding the global agenda. Which topics get attention and how they are framed. “According to media researcher Whitney Phillips, America’s role in shaping political debates comes not just from the norms it promotes. It also “flows from its cultural production—the actual stuff of media and memes”.

It is important for brands to be aware of the fact that (visual) cultural phenomena that start in America often make their way here. Even though it will manifest itself in many ways it can be valuable for brands to anticipate these movements and prepare to take a position.