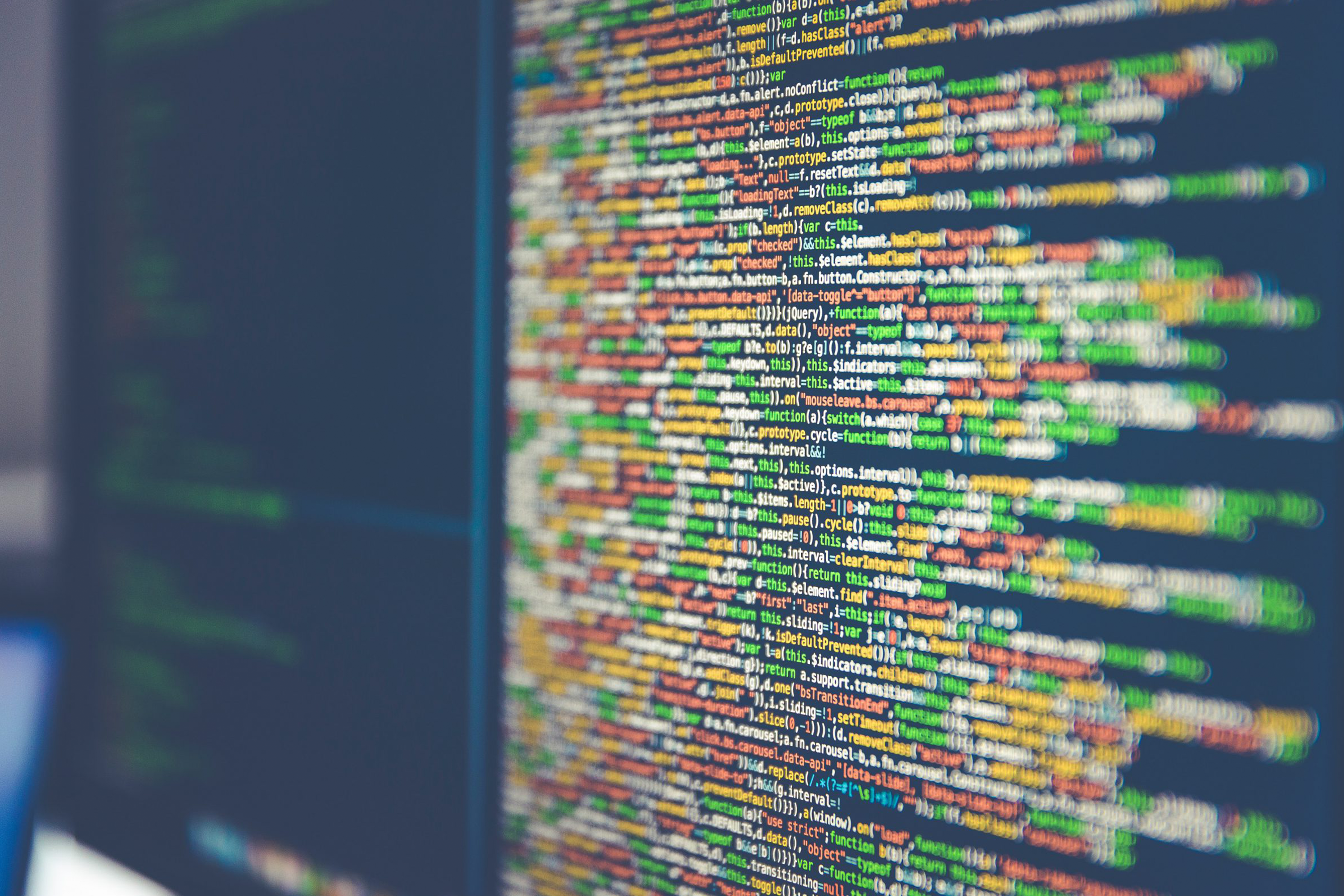 Algorithms: the good, the bad and the ugly

Algorithms are a funny thing.  People love to hate them.  They cause so many problems and are blamed for much of the chaos in today’s complex society, from conspiracy theories to racial and gender biases.  Yet, society cannot seem to live without them.  Algorithms are involved in almost every online interaction we have and with the rise of the internet and technology, there is no escaping them.  With that in mind, here’s a brief list of the good, the bad and the ugly side of algorithms and why we struggle to live with them but why we would also struggle to live without them.

So what is an Algorithm?

To quote Google “Algorithms are the computer processes and formulas that take your questions and turn them into answers.” They cut down its estimated “trillions” of web pages in order to find the most relevant information relating to your search. Pretty handy really.

The good thing about algorithms is that they are really handy and there are a number of benefits to them. Including:

And then there is the downright ugly side of algorithms which highlights some of the worst aspects of society. These are:

Yes, algorithms can be very helpful and have many positives. We have become so accustomed to them within our everyday lives that we would certainly struggle to live without them and we shouldn’t have to either. We should, however, be wary of the darker, uglier side of algorithms. We need to educate ourselves on how they work, where they are used and what biases are built into them; In order to recognise where we are perhaps being influenced by them.