Great case on how to adapt to todays visual culture

With several major ongoing infrastructure projects, the Ecuadorian city of Chode tries to make the inconvenient moments more bearable for the citizens. To inject a bit of light heartedness, the city incorporates different ‘memes’ on their road signs around the construction sites.

Memes are a way to express culturally relevant ideas, and it mostly gains popularity on social media. Understanding an internet meme, is basically understanding an inside joke. It promotes a feeling of belonging, reduces feelings of alienation and strengthens social bonds.

Since there is no way around the constructions, the city acknowledges that it may cause annoyances for the citizens of Chode and tries to sympathize with them by utilizing memes and their effects.

Memes – but also emoji’s, giphy’s and stickers – have become part of people’s everyday language.
Any brand that wants to emotionally connect with its audience, should start integrating such visual language into its branding.

Purchase what you preach: how consumers often purchase with the bigger societal issues in mind 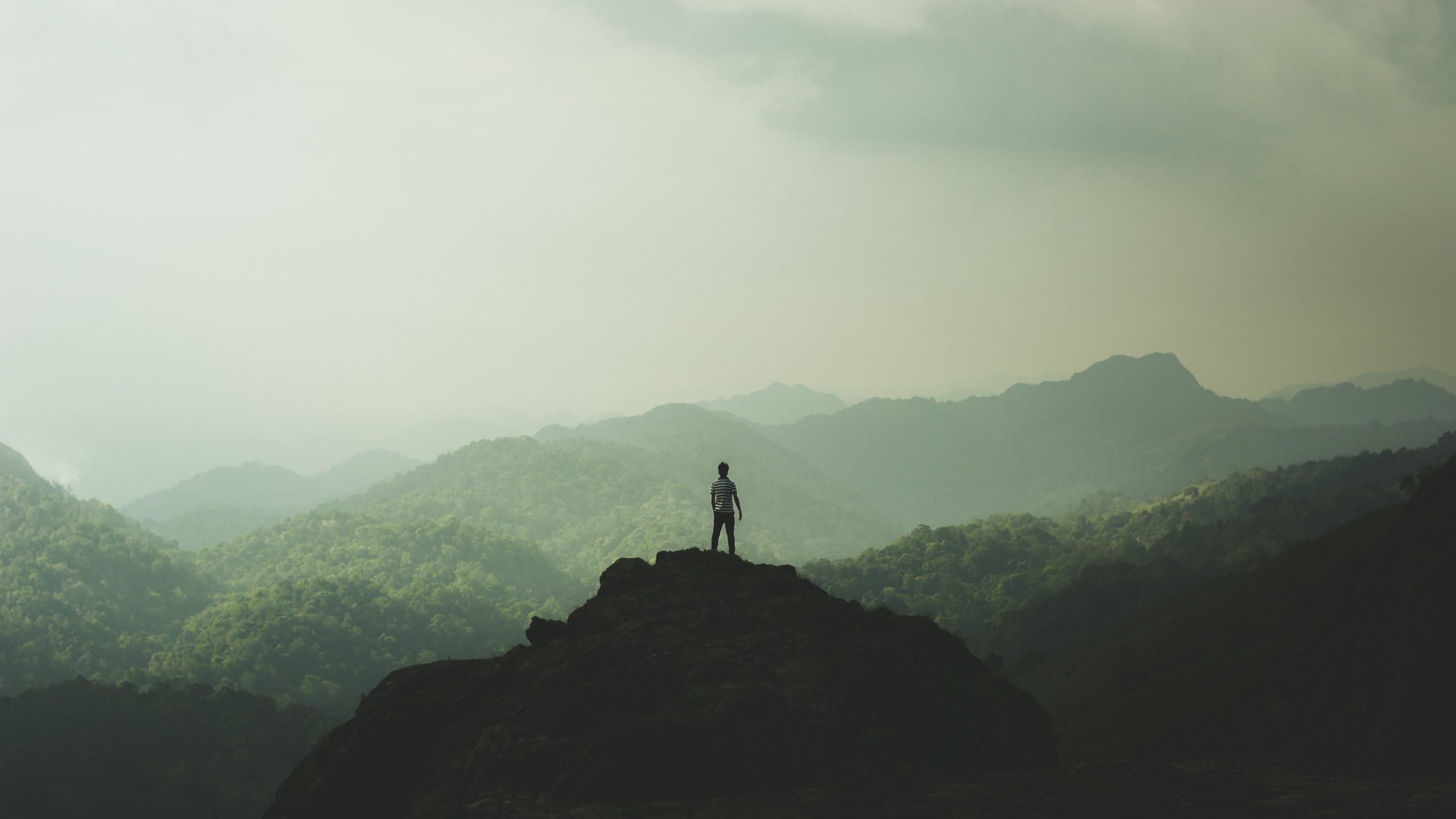 Spirituality beyond religion and how brands can stimulate meaningful experiences