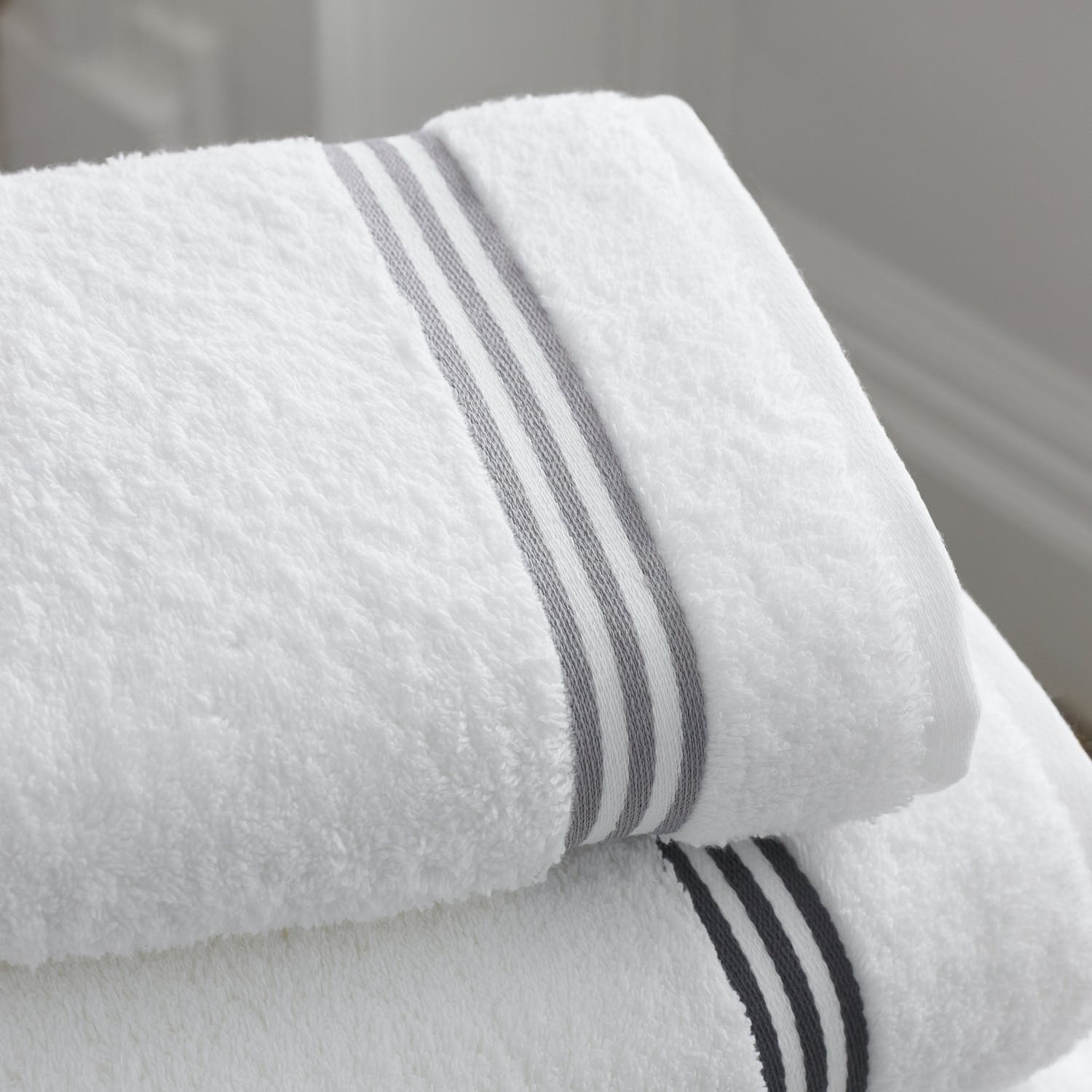 Study: When a little good is good enough

Last month an interesting study was published about something called the ‘indulgence effect’ in consumption. The Karlsruher Institut für Technologie (KIT) conducted a study where they examined consumer behaviour in regards to the ethical compliance of products. The research shows that people unconsciously use a single ethical aspect as an excuse for less moral behaviour regarding other aspects.

What did they do?

The study demonstrated this with an example from the textile industry. In the experiment, a computer divided participants in two groups; those that could pick a towel from an assortment of normal towels or those that could pick from an assortment of towels made from pure organic cotton. Subsequently, participants got a choice; they could pick a towel that was produced under certified, ethical work conditions. Or they would receive additional money, but the working conditions of tailors were uncertified and conventional. Results showed that participants in the pure organic cotton group were far less willing to ‘pay’ for safe work standards. They used the fact that their towel was fabricated from an ethical material as a ‘moral license’ to no longer consider a second ethical aspect.

Interestingly, this effect even persisted after the study. 30 minutes after the experiment, participants were given the option to donate part of their earnings to a local refugee camp. Again the pure organic group was less likely to donate any of their earnings. Researchers did however note that participants were likely not aware of this bias. “An example to illustrate this is the consumer who shops at the organic food supermarket and then drives home in his or her SUV. This probably happens entirely without a bad conscience.”

What does this mean for brands?

These findings can be very interesting for brands, but not necessarily in the straightforward way one might think. It’s easy to take away from this study that you should aggressively market one ethical aspect of your product to appease the ‘organic towel crowd’. But this also poses an opportunity where you could distinguish yourself as a brand. Because one thing is not tested in this study. The researchers argued that this bias was unconscious. So what if people get called out on their actions? And what if brands get called out on their greenwashing? Especially younger generations are increasingly sceptical of brand’s promises, both as a consumer and potential employee. Instead of giving your customers the pure organic towel, and let them feel good about themselves, while cutting costs elsewhere. Why not invest in making your customers aware of their bias and stimulate them to pursue a better world? This is about direct profit versus long-term integrity. This is an opportunity to show your customers that ‘good enough’ is….well… not good enough.