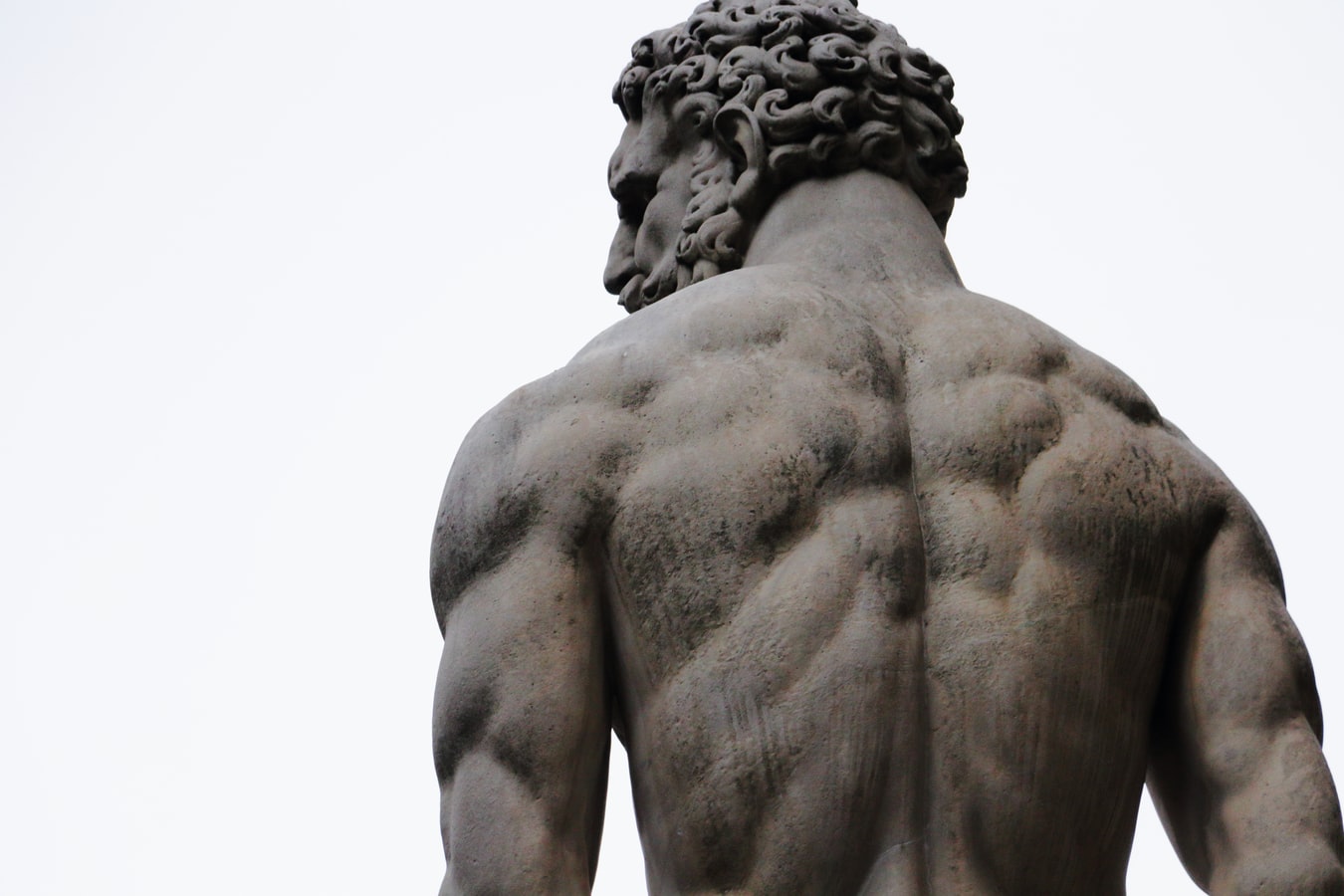 The significant role of masculinity in men’s everyday behaviour

Late last year a study was published that found a link between experienced masculinity and voting behaviour. Three different experiments found that men’s concern about failing to meet masculine standards lead them to embrace more aggressive policies and politicians. In the study links were found with politicians like Trump and policies like the death penalty.

The study used the Precarious Manhood theory in its research. This theory differentiates manhood in three ways from womanhood. Firstly, manhood is widely seen as an earned or achieved status (compared to womanhood that is ascribed or assigned). Secondly, once achieved, manhood status is tenuous and impermanent; that is, it can be lost or taken away. Finally, manhood is confirmed mostly by others, thus requiring public displays as proof. These characteristics explain the pressure (some) men feel to actively maintain their reputation as ‘real men’.

The results of the study are no surprise as multiple previous studies have already confirmed links with different kinds of compensation when manhood is challenged. For example, when men feel their masculinity is threatened they display higher values of homophobia, exaggerate their height and previous sexual partners, and express more interest in buying an SUV. 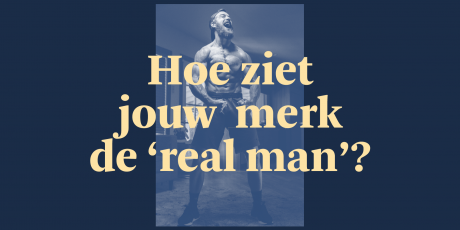