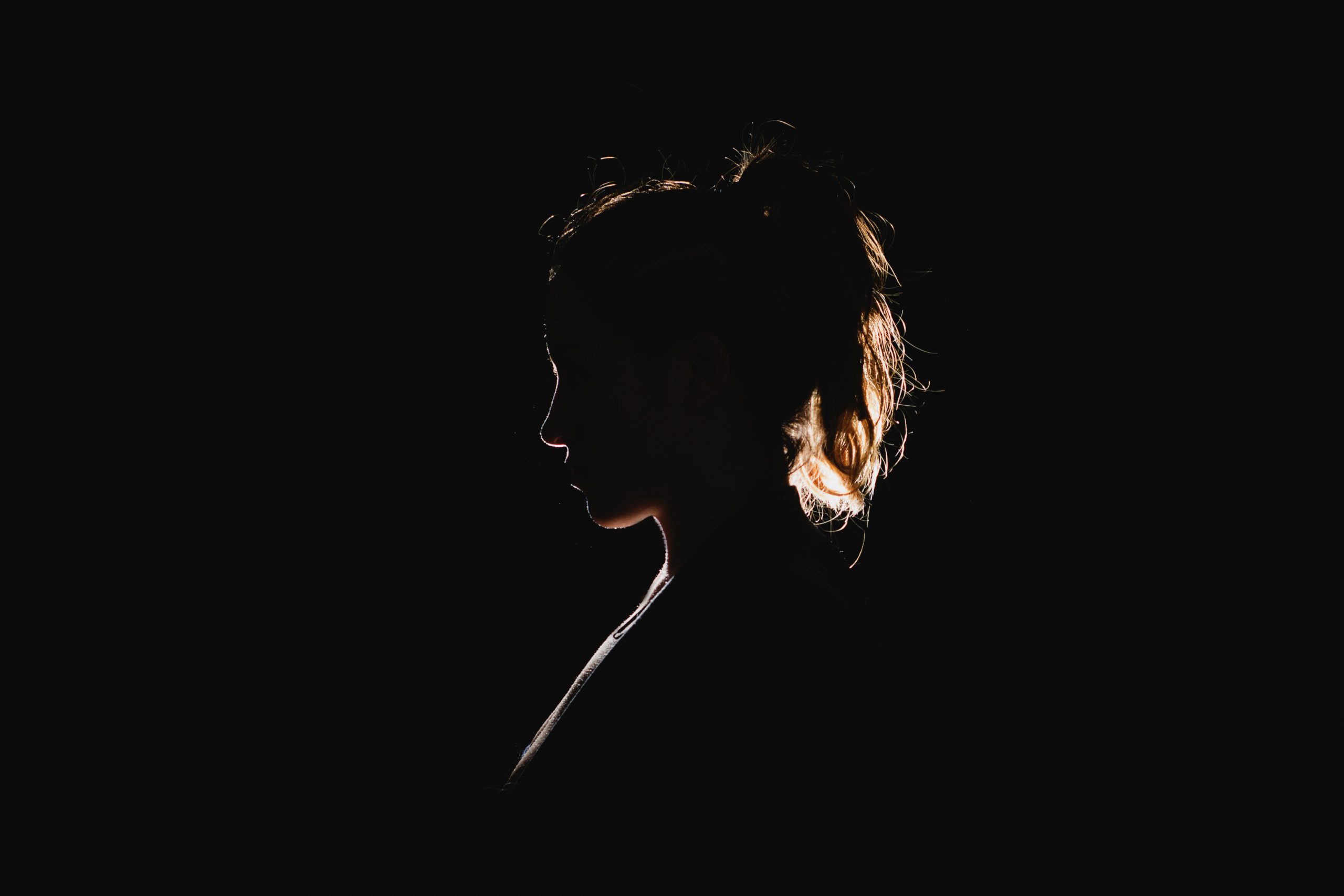 Are you preparing for the ‘shecession’?

Over the last year we have seen the word ‘shecession’ used more and more. The reason for this word is the fact that women are affected disproportionally by the pandemic. Obviously not only women and not every woman, but the numbers seem to back this up. A report by McKinsey found that women’s jobs are 1.8 times more vulnerable to this crisis than men’s jobs. Women make up 39 percent of global employment but account for 54 percent of overall job losses. A couple of explanations are offered to explain this trend. Women tend to take up more of the unpaid care duties that a health crisis brings along. Additionally, women are more represented in sectors that were hit hard during the crisis; retail and the catering industry. Somewhat ironically a survey by OpenUp among over 1,000 Dutch people showed that men are more afraid of getting fired than women are (24% vs. 19%).

Mentally, women seem to be struggling more as well. Before mentioned survey found that women felt more anxious and stressed about corona. A worldwide survey of 38 countries conducted by CARE found that 27% of women reported an increase in challenges associated with mental illness, compared to only 10% of men. Women especially point to skyrocketing unpaid care burdens as a source of this stress, in addition to worries about livelihoods, food, and health care. 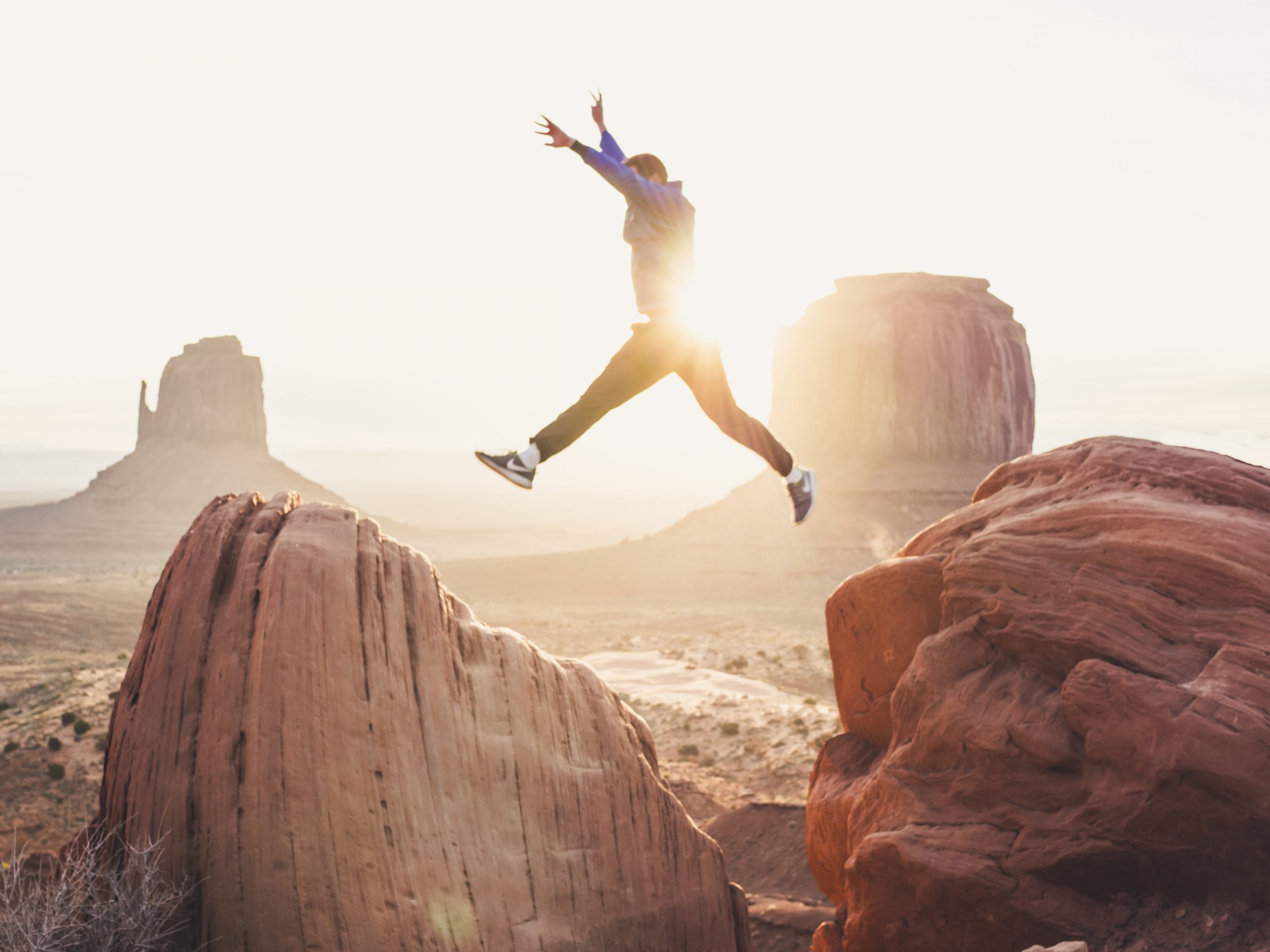 Why organizations should give people something to look forward to.