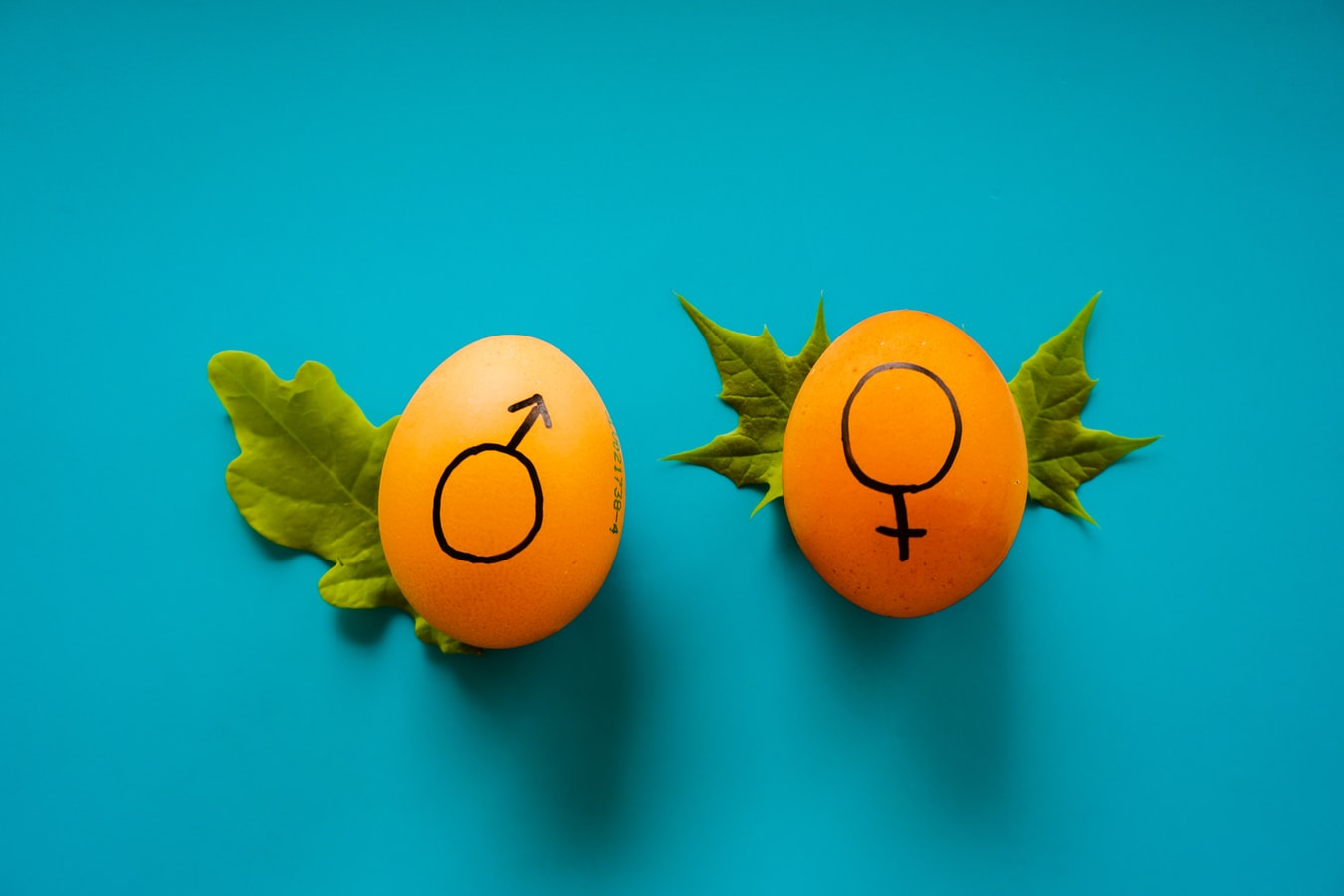 Why Covid urges organizations to reshape marketing to (wo)men.

With the onset of the Covid, 31% of fathers are taking more care of their kids than before Covid. This is up from 21%, and not as much as women take care, but it is a clear shift shown by some sociologists in their Covid Gender Equality Survey. This not just happening in the Netherlands, also Mediterranean countries are changing rapidly. In Spain the proportion of young women in the labour force has now reached American levels, according to the economist. Obviously this has implications for the role and position of men in society too. I think these changes are part of a trend that offers big opportunities for brands. How should you address men and women in the future and what does that mean for your marketing?

I’ve always been fascinated by the way men and women divide household chores and what societal norms both genders are living up to. As I look to my own life and that of my friends I see some stark differences compared to how previous generations would balance work-life-family. Men and women do not just share earning more egalitarian but also caregiving. More women work more. More men do stuff at home. It’s a silent revolution that has been going on for decades. And then Covid hit. Which accelerated this trend. Time to reshape marketing strategies to both men and women.

Seizing the opportunity starts with addressing men and women in the right way. And that in itself calls for a change in the way marketers think about what defines men and women today. That is extremely difficult because marketers are real human beings who have been primed by stereotypical thinking for decades – in part by their own advertising. To break away from these stereotypes means marketers need to overcome what sociologist call the gender bias. We’ll get to that later but first, let me show you that marketers are not totally aligned with todays men and women.

Marketing not aligned with men and women

In a Kantar study, 30,000 ads were tested, 450 global marketers and 40,000 consumers from all over the world were surveyed to discover how men and women respond to marketing communications (1). What turns out? Only 45% of the audience have the idea that women are portrayed progressively. But here it comes: no less than 91% of marketers believe that they portray women in a progressive way in their communications.

It may pay off to depict more roles and characteristics than the standard. Among 14,000 women from different socio-demographic backgrounds, from 14 different countries, friendliness, respect, helpfulness, self-confidence and strength were the highest scoring attributes that women aspired to. Nearly 80% said they would rather be appreciated for their intelligence and minds than for their looks (2).

Let’s look at man. On a socio-cultural and political level, we also see important changes that accelerate the shift in male identity. For example, a poll conducted in England indicated that only 32% of 18-24 year olds consider whistling towards a women as ‚just an innocent compliment‘, compared to 76% of over 65 year olds; a very significant shift (3). Another survey shows that 79% of men think they should take as much responsibility in the raising of children as women (4)

To avoid making mistakes on targeting men and women of the 21st century and not miss the opportunity of this important trend, pay attention to what sociologist call the gender bias. The gender bias is the reason why marketing goes wrong and why the debate is alive and kicking. It will also enable you to convince and manage those internally to adjust their views on the changing gender roles.

Let’s start by checking your gender bias with a riddle about a father and son having an accident. Father dead, boy badly injured. When the son enters the operating room, the surgeon reacts shocked: ‚I can’t operate on my own son. Chances are, at this point you’re thinking: Huh, How is that possible? The father was dead, wasn’t he? Exactly, the surgeon is a woman, his mother, and this illustrates the blind spot programmed into your brain. It is an implicit gender bias at work. And this blind spot also influences your marketing and communication.

In 2019, Google and non-profit organization ‚Geena Davis‘ analyzed 2.7 million advertising videos on YouTube via machine learning to find out how much speaking time women get, and to what extent this differs per industry (5). In the videos, 34% of the time a woman speaks, compared to 66% of the time wherein a man speaks. In the automotive and finance sector women get respectively 21% and 27% of the speaking time. In the FMCG market however, this is 57%. So additionally, women are not only more absent in communication, it is often in stereotyping roles such as cooking, cleaning and shopping. As with the riddle, this can be explained by the implicit gender bias.

This bias states that people automatically, and often unconsciously, put information in categories or boxes. This is very useful because you can process the huge bins of information that enter our brain more easily. Saves headspace. People are lazy. Keep on reading. Throughout the centuries, gender stereotypes have been deeply rooted within our brain structures and associations. Your unconscious brain therefore seems to play a key role here and can explain why discriminatory behavior towards certain groups can occur without conscious intentions and not in accordance with our explicit convictions.

So don’t pigeonhole your marketing in stereotypes and remove the gender bias from your marketing by asking yourself; is my gender bias at work or do I portray men and women as they see themselves? Are we actively innovating and marketing to both gender’s new roles in society. Have a go and challenge yourself to seize this opportunity.