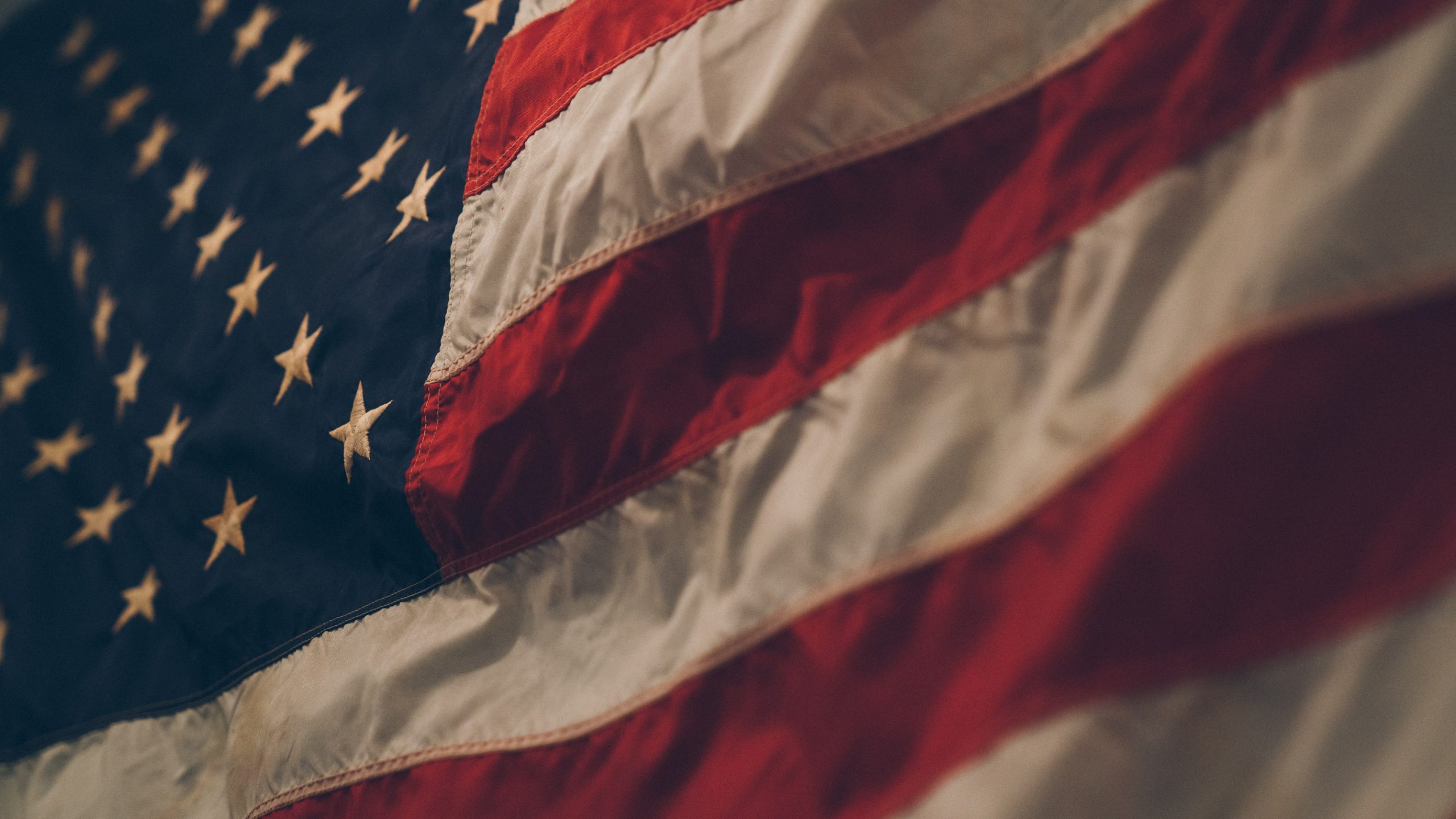 Two things brands can learn to reach younger generations from Alexandria Ocasio-Cortez and Billie Eilish leading up to the American elections.

With the American elections racing to a conclusion, and the stakes seemingly higher than ever, several high-profile celebrities try to reach the younger generations. Young people are historically a notoriously absent demographic at the voting booths. Fewer than half of Americans 18 to 29 voted in the 2016 presidential election — a gap of more than 15 points compared with the overall turnout. Even though the statistics in America are shocking, similar results are found in almost every country, thus creating a challenge for political parties worldwide; how do we involve younger generations in politics?

Last week we experienced a creative attempt to generate political involvement of the young. Congresswomen Alexandria Ocasio-Cortez (AOC) and Ilhan Omar joined up with some streamers on Twitch to play the recently popular game ‘Among us’, while simultaneously urging the gathered online crowd to go out and vote in the upcoming election. The debut stream came in as the 5th best viewed individual stream ever (roughly 439.000 viewers), according to Dexerto. To put this in perspective, when Donald Trump and Joe Biden streamed campaign events on Twitch, total views peaked at around 6.000 and 17.000, respectively.

But these attempts do not remain limited to politicians. Last Sunday pop phenomenon Billie Eilish performed an online visually immersive live show around a strong political message. The show was assisted by giant LED screens and introduced by a lot of other celebrities telling the audience to vote. One of the themes of the night was the destruction of the planet, showcasing videos of climate disaster in action and wrapping up with the text: ‘NO MUSIC ON A DEAD PLANET’. During the show she urges her fans multiple times to please go out and vote for this election: “I voted last week. It was very fun, very exciting,” the singer said about voting in her first presidential election at 18. “It is so important for you to vote, especially if you’re young, because we’re the ones with futures … Unless we don’t vote and we all die!”. Even though the effect of her efforts are as of yet hard to quantify. It seems very plausible that with an Instagram reach of 68+ million, it will have a significant effect on a part of the youth demographic.

Over the last years many brands have also found out that it is getting increasingly difficult to reach younger generations effectively. This is why it is important for brands to notice when people find creative ways to reach the youth and try to learn from this. Here we share two strategies we can learn to more effectively reach the youth.

Want to know more about engaging the youth? Get in touch with us to understand the true needs and values of different generations. #context #generations #elections #genz #insights #influencermarketing 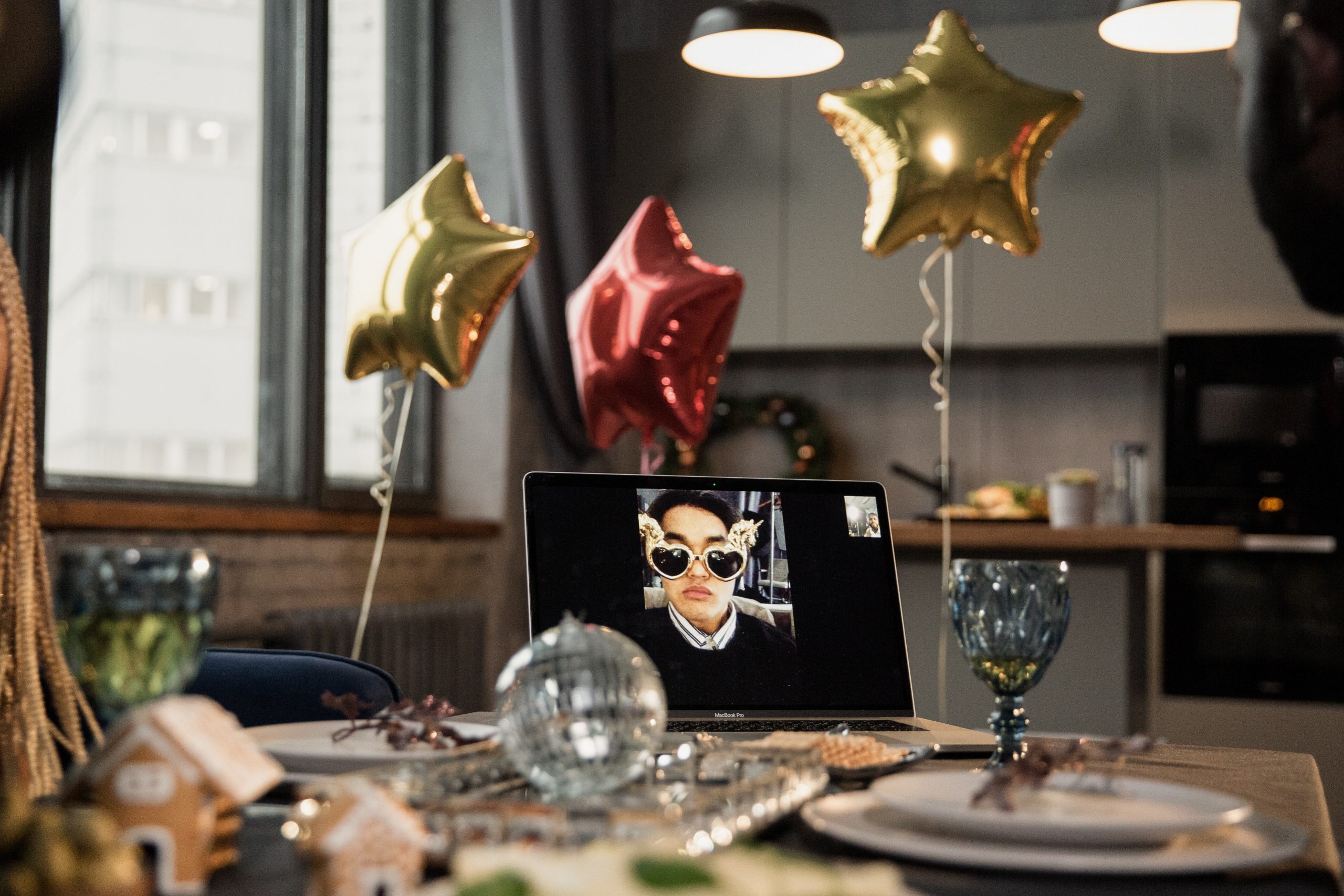 The redefinition of social connections

Gen Z will force brands to show their colors. Will you move inward or move forward?

How Babyboomers experience staying inside and how you can help.