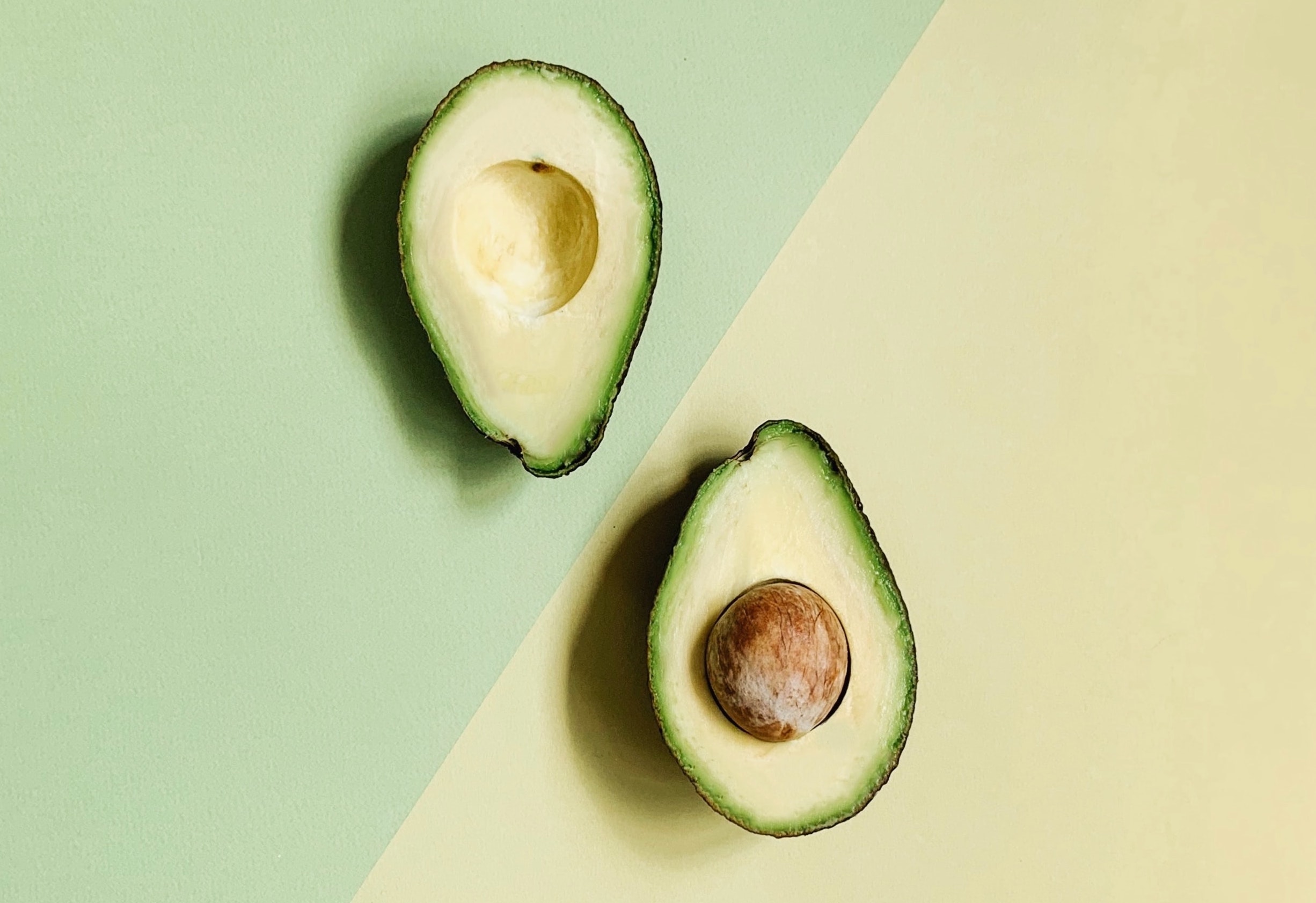 How many avocado toasts should a millennial give up in order to afford a home in amsterdam?

People love to make fun of Millennials, the generation born between 1981 and 1997 who are obsessed with taking selfies. More recently, Millennials have been the target of ridicule for spending too much money on overpriced avocado toasts instead of saving to buy property. Based on this comment, the BBC did some research and they created an Avocado Toast Index to show just how many avocado toasts it would take a afford a deposit on a house in 10 different cities around the world. I’m a Millennial living in Netherlands, and I was curious about what the stats and figures were for the local Dutch market. This is what I found:

So there you have it, it would take an equivalent of 56,137,5 avocado toasts to afford a 90m2 house in Amsterdam.

Why ASICS changed the traditional ‚before and after‘ workout format